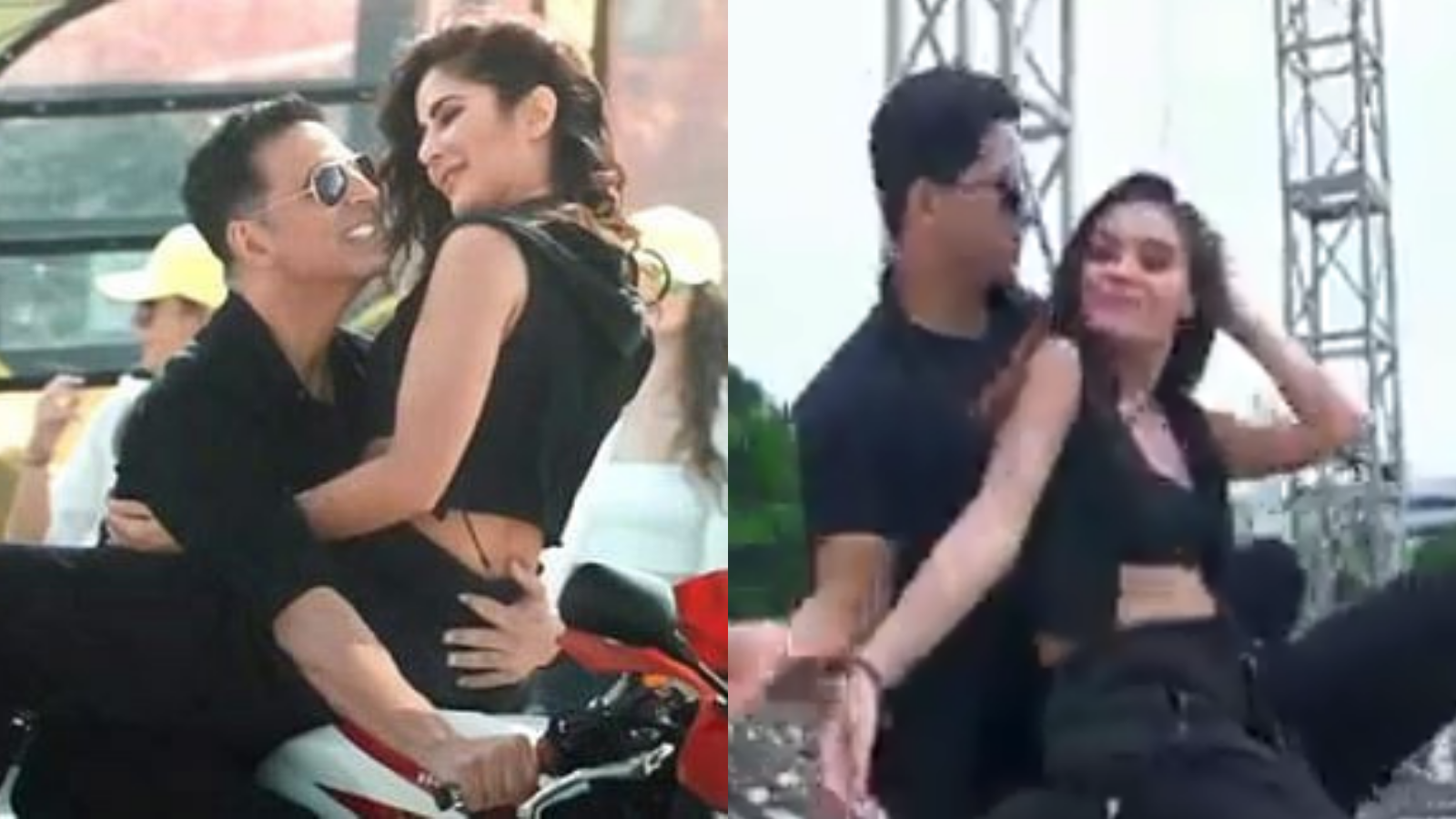 Bollywood actors Akshay Kumar on Wednesday reacted to a video of two Indonesian fans grooving to his song 'Najaa' from 'Sooryavanshi'.

In the recreated version, posted by the Indonesian YouTubers, one of them is seen playing the role of Katrina while her partner seems to be portraying Akshay in the song. They copy the same hook step and don the same attire while performing the song.

Also ,they shot the song on the streets and in parking lots to give that feel of the original song.

"Hi akki @akshaykumar This YouTuber from Indonesia recreates a #Najaa Video What do you think. do you like it? I hope you like this #Najaa video. Thank you, sir," a Twitter user wrote while sharing the video.

Akshay reshared the video and left a sweet note. He wrote, "Loved the recreation! Amazing effort."

Directed by Rohit Shetty, the film has received an amazing response from the audiences and critics alike.

The story of the film revolves around Veer Sooryavanshi, the chief of the Mumbai Anti-Terrorism Squad and his team who join forces with Inspector Sangram Bhalerao and DCP Bajirao Singham to stop a terrorist group planning to attack Mumbai. 'Gaining and losing weight was not tough': Abhimanyu Singh on the transformation he underwent for...