From the creation of the bike, riding it to perfection and performing the wheelie stunt, Ahan is seen doing it all
FPJ Web Desk 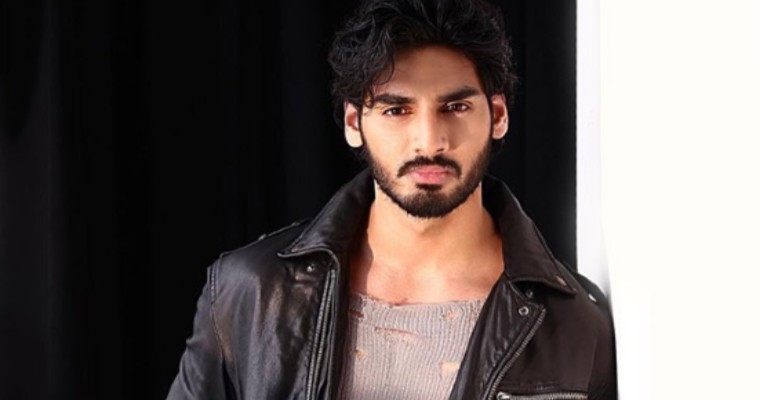 Sajid Nadidwala’s latest release ‘Tadap’, that marks the Bollywood debut of Ahan Shetty, has been one of the most talked-about films for various reasons, for one, it brings together two of the most talented Gen-X actors – Ahan and Tara Sutaria on screen for the first time and of course, for the soulful music.

And well, since the premise of the film called for loads of action, Ahan has shot for high-octane action sequences on the bike, which plays a major role in the film.

From the creation of the bike, riding it to perfection and performing the wheelie stunt, Ahan is seen doing it all!

Despite the new pandemic norms and sudden rains, the movie has done better business than the other bigger releases featuring bigger stars, which speaks volumes for a ranked newcomer. 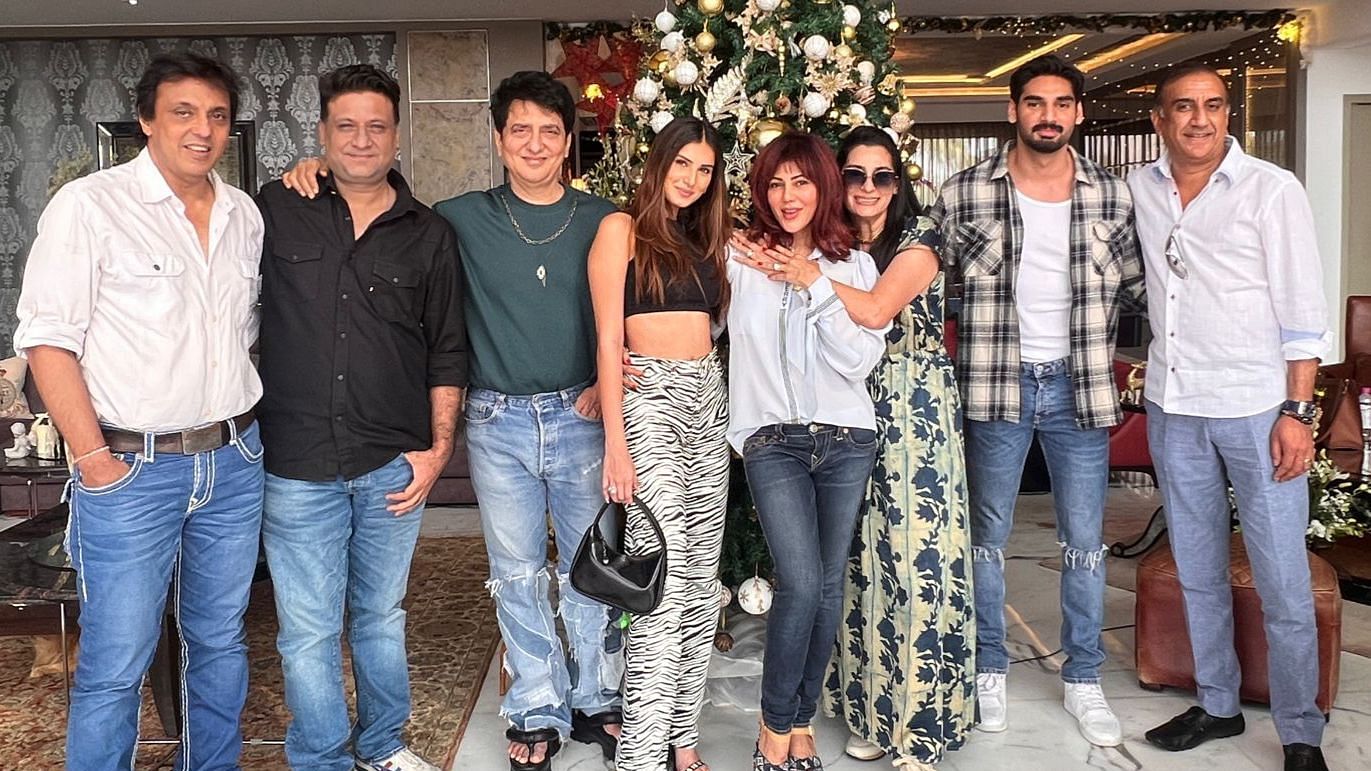