Watch: Vicky Kaushal's epic reaction on a news report about him sneaking out to meet rumoured GF Katrina Kaif 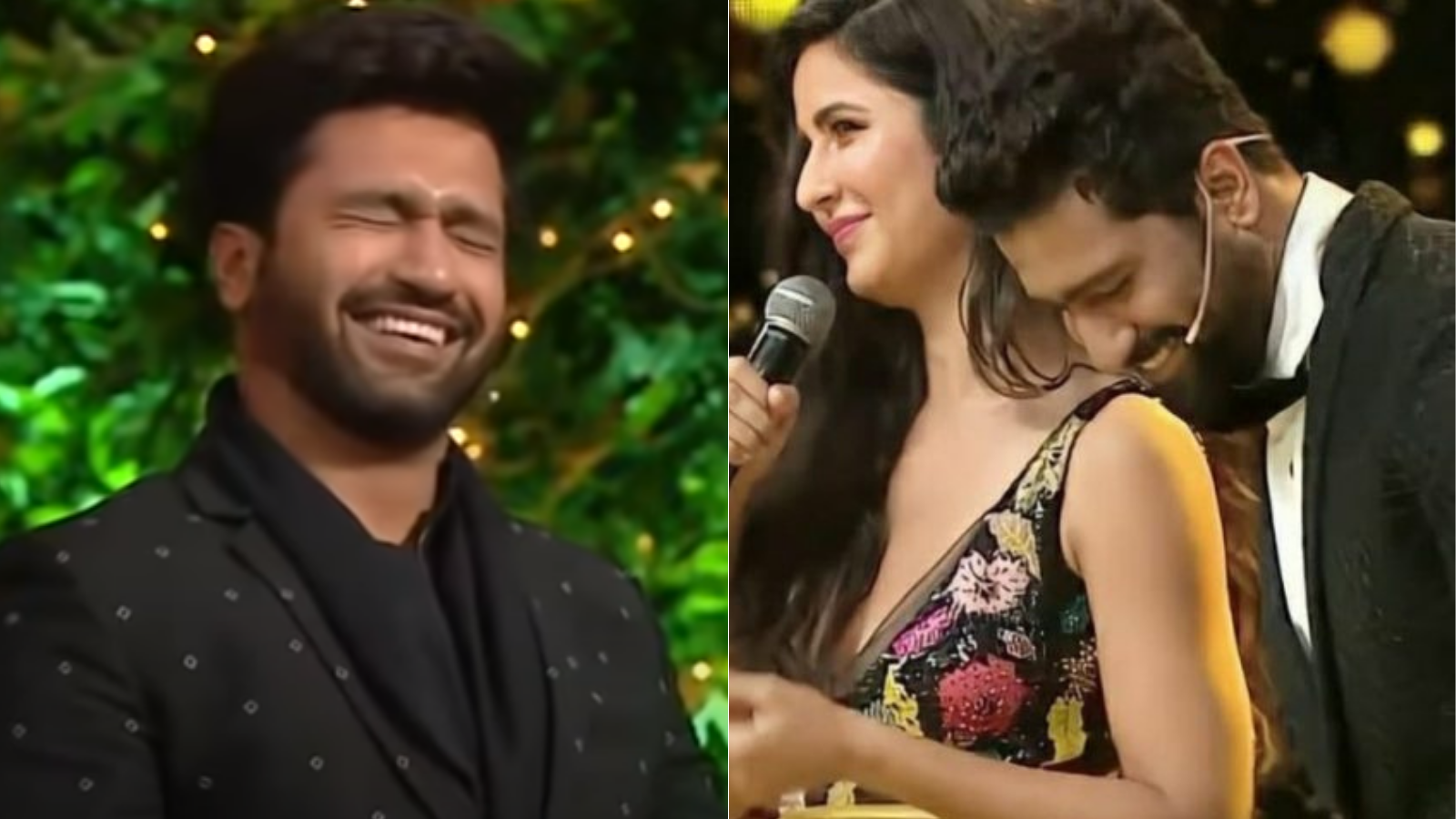 Bollywood actor Vicky Kaushal will appear as a guest with filmmaker Shoojit Sircar in 'The Kapil Sharma Show' for the promotion of their upcoming film 'Sardar Udham'.

They had a fun-filled evening with host Kapil Sharma and his team of comedians. During the episode, Kapil also teased Vicky about his rumoured relationship with actress Katrina Kaif.

According to the promo shared by the makers on social media, Kapil shows Vicky a news report about how he sneaks out to meet Katrina, away from the eyes of the media.

However, on seeing the news clipping, the actor laughed in embarrassment and hid his face. 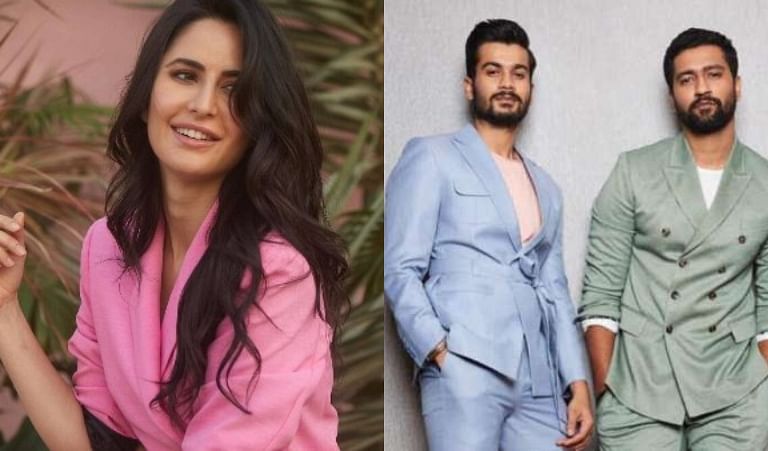 Kapil then said that they don't know how true this story is but they are trying to add fuel to the fire. Archana Puran Singh, who is a guest judge in the show, said that Kapil, too, is trying to add more fire by showing such news clippings on the show.

Take a look at the promo video here:

Weeks after Bollywood’s alleged couple Katrina and Vicky attended 'Shershaah' screening together, rumours of their engagement went viral on social media. However, the actors' teams had reportedly rubbished the rumours.

Katrina and Vicky's rumoured relationship has been creating a lot of buzz on social media.

Meanwhile, Harshvardhan Kapoor had almost confirmed their relationship when he appeared on Zoom's 'By Invite Only'. When asked which Bollywood relationship rumour is true, he said, "Vicky and Katrina are together, that's true," and added, "Am I going to get in trouble for saying this? I don't know. I think they're quite open about it." 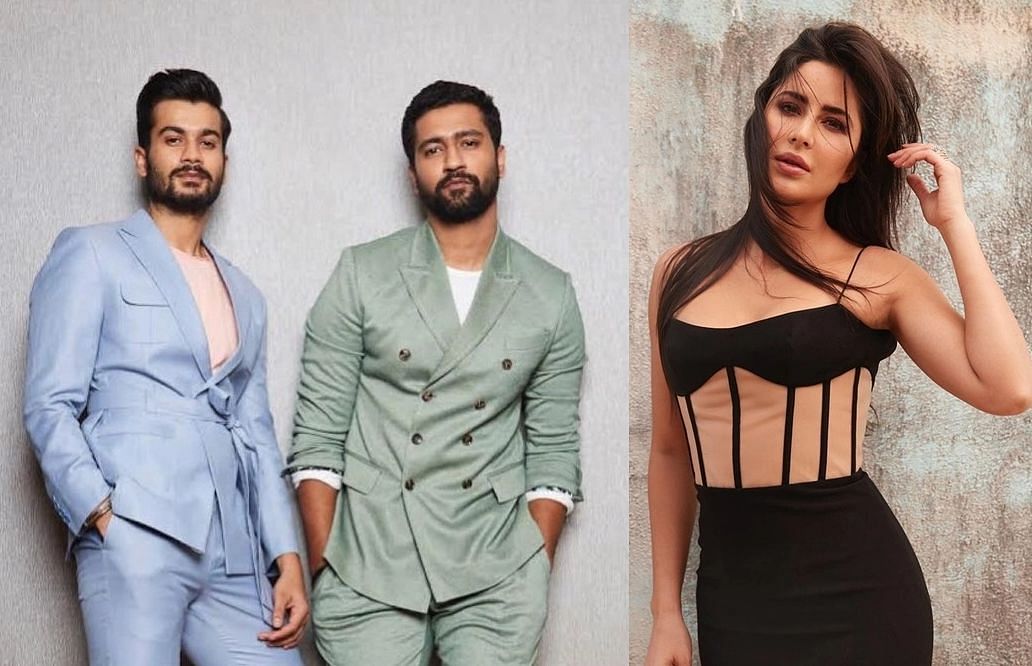