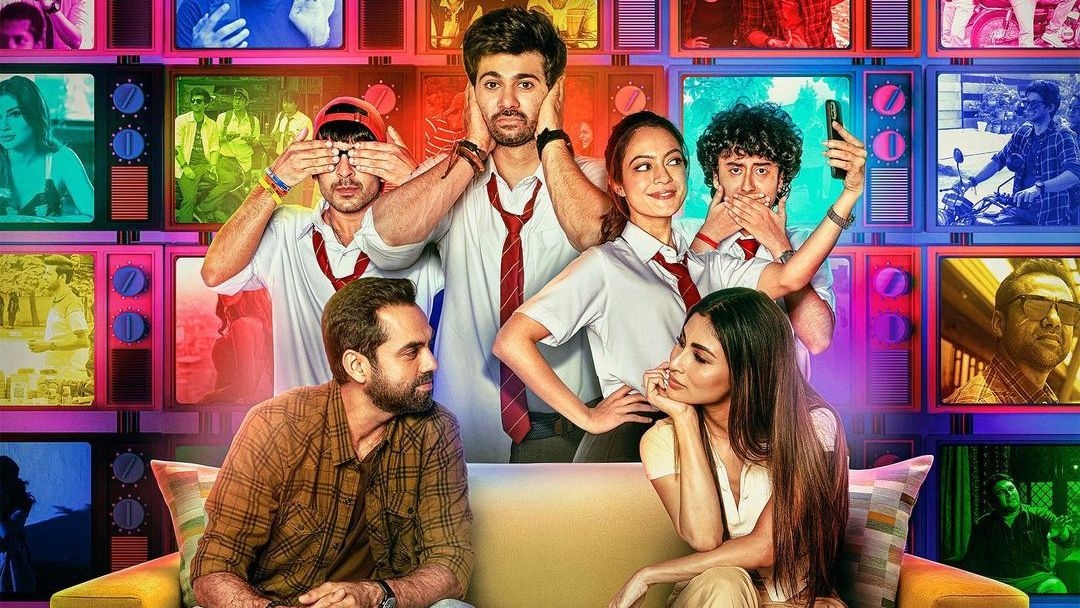 The two-minute-long trailer promises a joyride filled with excitement and laughter.

It starts with Karan, who is described as a 'vella', and his three other friends bumping into a girl in the school campus. The trio befriends the girl named Riya. The next moment the three boys and the girl are seen making a kidnapping plan.

What follows next is a comedy of errors as Riya herself gets kidnapped and the kidnappers ask for a ransom of Rs 10 lakh putting all the other three 'velles' in stress.

Abhay is also introduced where he is shown narrating this story to actress Mouni Roy. It also stars Anya Singh, Savant Singh Premi and Visshesh Tiwari.

Touted to be a crime-comedy, 'Velle' is slated to release on December 10 in theatres, the makers announced on Wednesday.

It is produced by superstar Ajay Devgn and directed by debutante Deven Munjal. The film is said to be the Hindi adaptation of 2019 Telugu movie 'Brochevarevarura.'

Meanwhile, Abhay, 45, was last seen in Disney's 'Spin', which released in August 13 in the US.

Karan, who made his debut in Bollywood with 'Pal Pal Dil Ke Paas' in 2019, will also be seen in the 'Apne 2', alongside his grandfather Dharmendra, uncle Bobby Deol and father Sunny Deol. 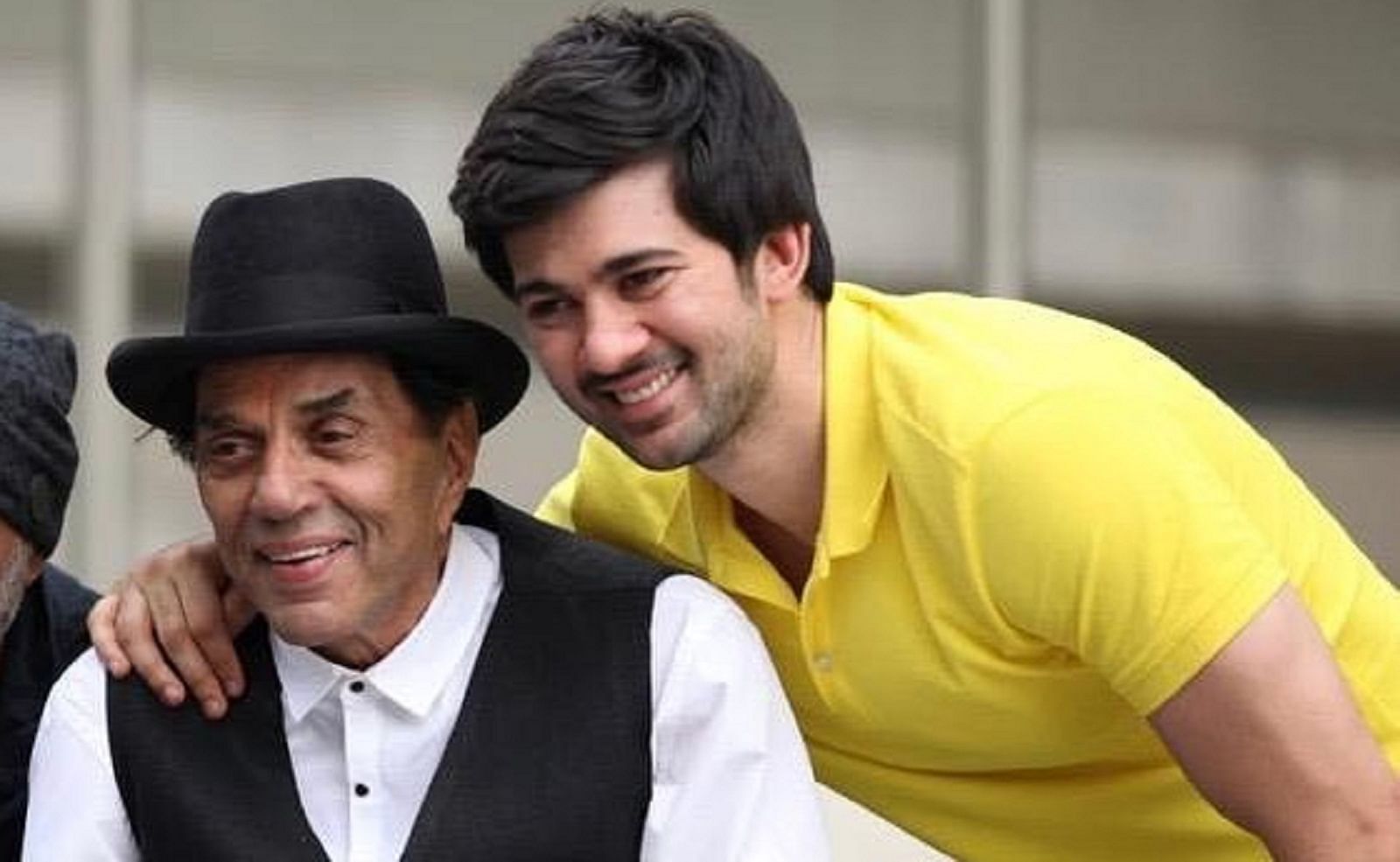