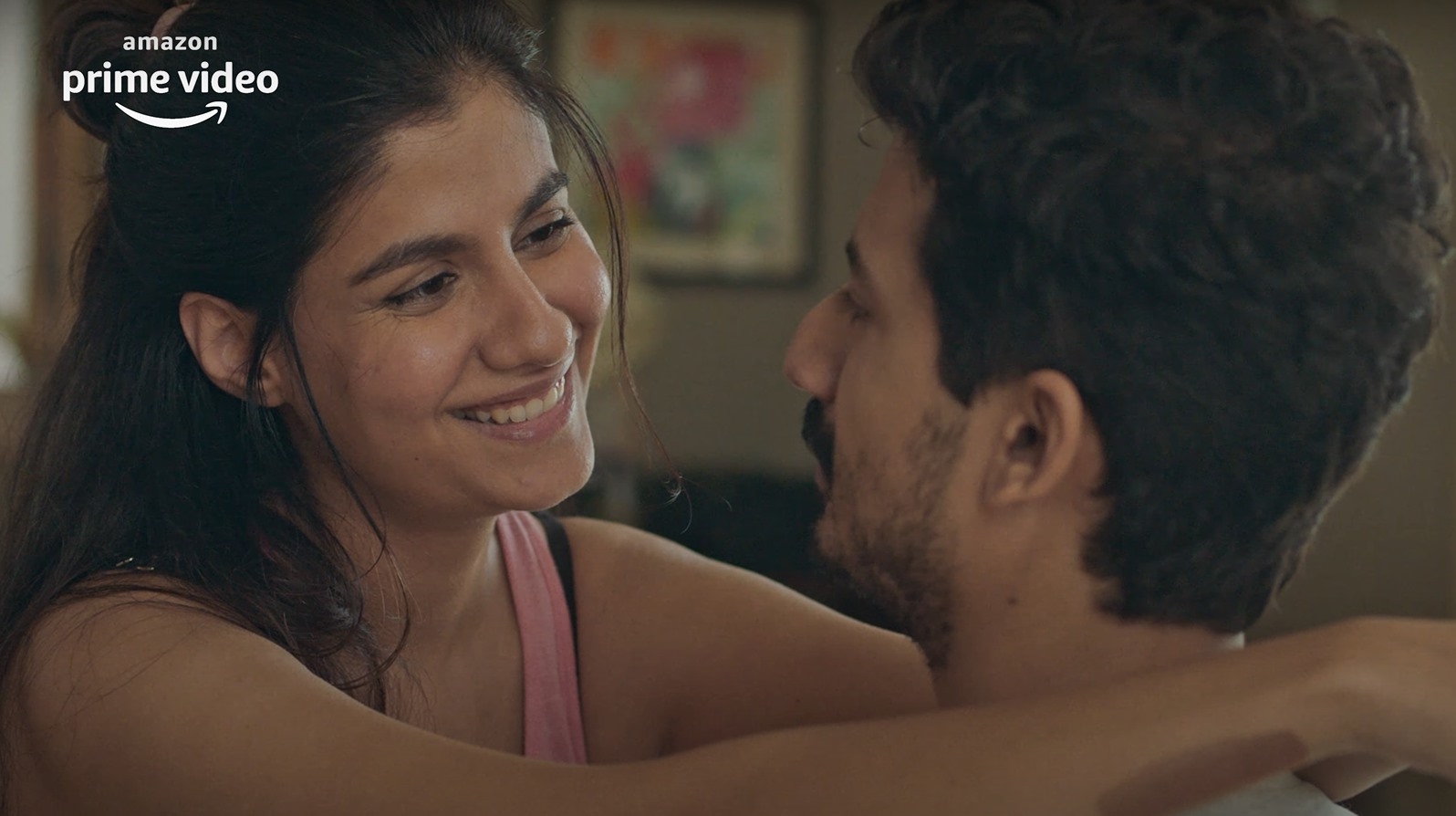 Prime Video today launched the gripping trailer of the Hindi anthology, ‘Unpaused: Naya Safar’. Following the overwhelming response of the first edition, ‘Unpaused’, which had premiered in 2020, the sequel will offer five Hindi short films, each delving uniquely into the relatable challenges that the pandemic has inflicted on everyone, while stressing on the need to embrace a positive outlook as everyone welcomes the New Year.

Featuring an ensemble cast including Saqib Saleem, Shreya Dhanwanthary, Neena Kulkarni and Priyanshu Painyuli among others, ‘Unpaused: Naya Safar’ is a heartfelt reminder that there is always light at the end of dark tunnel, as beautifully depicted in the trailer.

The short films in the anthology include -

Ruchir Arun, Director, ‘Teen Tigada’, said “Unpaused: Naya Safar anthology boasts of compelling narratives, showcasing a multitude of emotions and we’re really excited to bring our film as part of this anthology. With Teen Tigada, our effort was to highlight the threshold of human emotions, amidst the tribulations of an ongoing pandemic which hit us like a storm. This film has a unique narrative, beautifully translated on screen by the actors and we hope it will resonate strongly with the masses as well.”

Nupur Asthana, Director, ‘The Couple’, said “Layoffs were a glaring reality of the pandemic that hit professionals very hard the world over, leaving them uncertain and demotivated. The Couple captures the emotional upheaval and complexities caused by such a professional setback and how it impacts personal relationships between two people altering their realities. The first edition of the anthology beautifully struck a chord with the audience, and we hope now Unpaused Naya Safar will, am sure, open to similar love and appreciation.

Shikha Makan, Director, ‘Gond Ke Laddu’, said "The pandemic has affected one and all in ways that are unexpected and uncalled for. We all worry for our loved ones living far away and look for means to connect and care for them even from a distance. And sometimes we find connections with strangers too. The idea of Gond Ke Laddu was to showcase the spectrum of human bonds, but with a twist. It was an enriching experience to shoot this film with an amazing cast and crew who breathed life into this subtle yet substantial narrative. We're sure the story will connect with the audiences at an emotional level."

Ayappa KM, Director, ‘War Room’, said “War Room showcases the vulnerability of frontline workers who encountered unfavourable situations during the outbreak of the pandemic. This is a gripping story that unravels a different facet of human emotion in duress and I owe it to the entire team for bringing it alive so beautifully.”

Nagraj Manjule, Director, ‘Vaikunth’, said “Unpaused Naya Safar anthology reflects on a range of emotions with each of its films, and Vaikunth adds on to this with a unique balance of gloom and hope, peppered with unpredictability. We, as a team are humbled and honoured to bring this story as part of this anthology and we hope that it stays with the audience for a long time.”

Prime members in India and across 240 countries and territories can stream ‘Unpaused: Naya Safar’ on 21st January 2022. 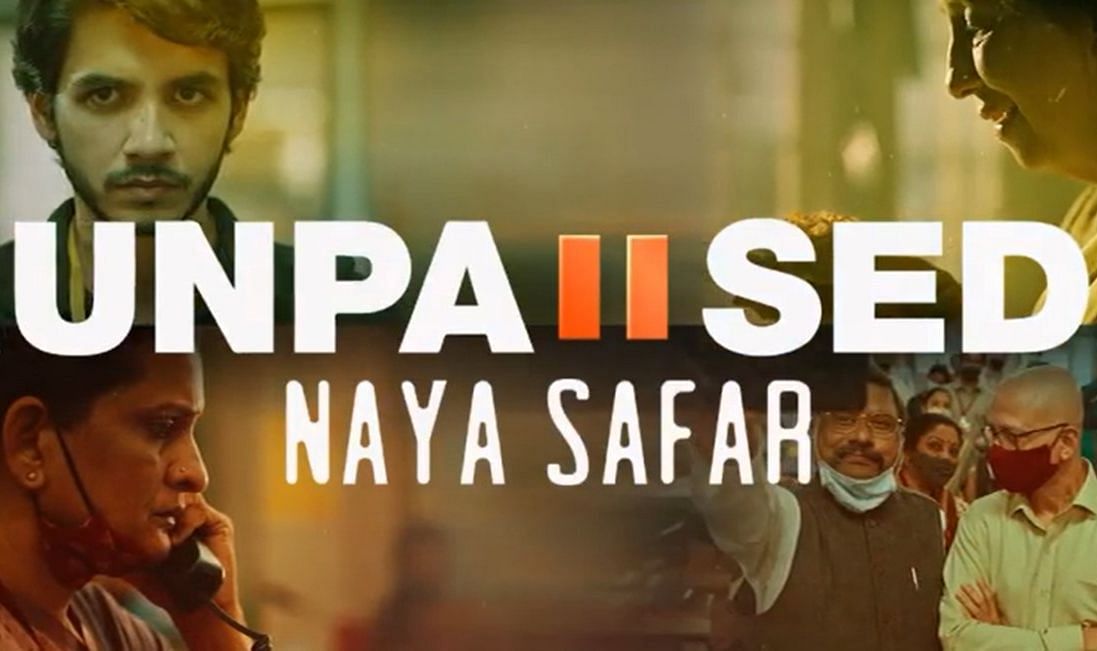