Raj Kundra has come under the radar for his reported connection to a pornography racket. He was recently remanded to judicial custody for several days.
FPJ Web Desk 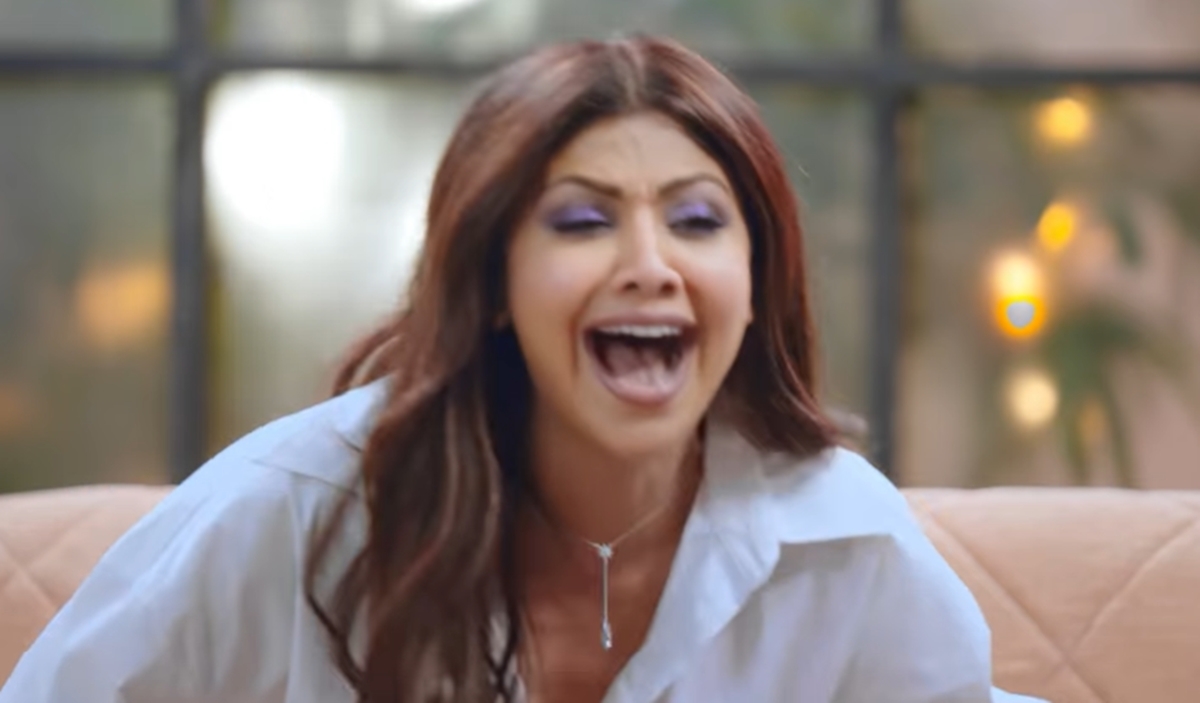 Actor Shilpa Shetty Kundra, amid an ongoing controversy involving her businessman husband Raj Kundra, was recently seen in the promo of a chat show. The yoga enthusiast appeared on Janice Sequeira's talk show along with content creator Be You Nick.

The episode in question was filmed in July, before Kundra's arrest, and is going to be aired today. However, trolls were quick to judge Shilpa's uncontrollable laughter in the video on Instagram and even comparing it with Kundra's alleged involvement in making pornography.

Raj Kundra has come under the radar for his reported connection to a pornography racket. He was recently remanded to judicial custody for several days.

Responding to the same, Janice hit back stating, “"Please read the caption about when this was shot before you decide to come shit on the TL.”

Last month, Shilpa took to social media to issue a statement, saying she and her family do not deserve a media trial. 'So proud my Tunki': Shilpa Shetty reacts to sister Shamita nominating herself to save Raqesh Bapat...