Tiger took to his Instagram handle and shared a Reel in which he could be seen doing pull-ups, weight training and boxing.
ANI 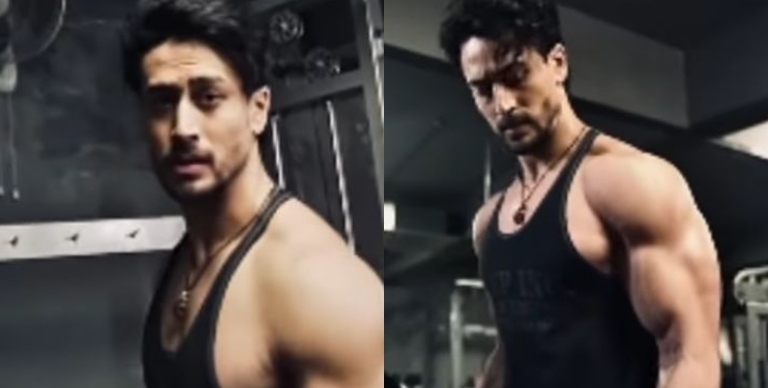 Actor Tiger Shroff who is admired for his fitness regime and muscular physique, on Saturday, treated fans to glimpses from his intense workout routine.

Tiger took to his Instagram handle and shared a Reel in which he could be seen doing pull-ups, weight training and boxing.

Tiger paired his vigorous workout video with the song 'Earned It' by The Weeknd, from 'Fifty Shades of Grey'.

Meanwhile, on the work front, the actor will next be seen in 'Heropanti 2' with Tara Sutaria in the lead role. The movie is being directed by Ahmed Khan, who also directed Tiger's last release, 'Baaghi 3'. The film's music will be composed by A R Rahman, with the lyrics penned by Mehboob.

He will also be seen in 'Ganapath' co-starring Kriti Sanon, which is slated to release on December 23, 2022. 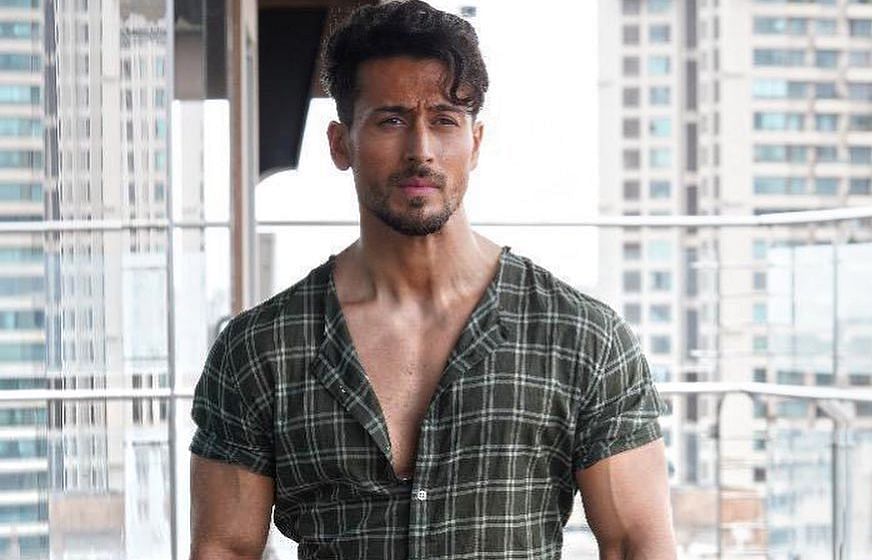 As per pandit's advice, THIS gorgeous woman was the first one to enter Tiger Shroff's new 8-BHK flat...