In the video, the 'War' actor can be seen running in a park in nothing but a pair of yellow shorts
FPJ Web Desk 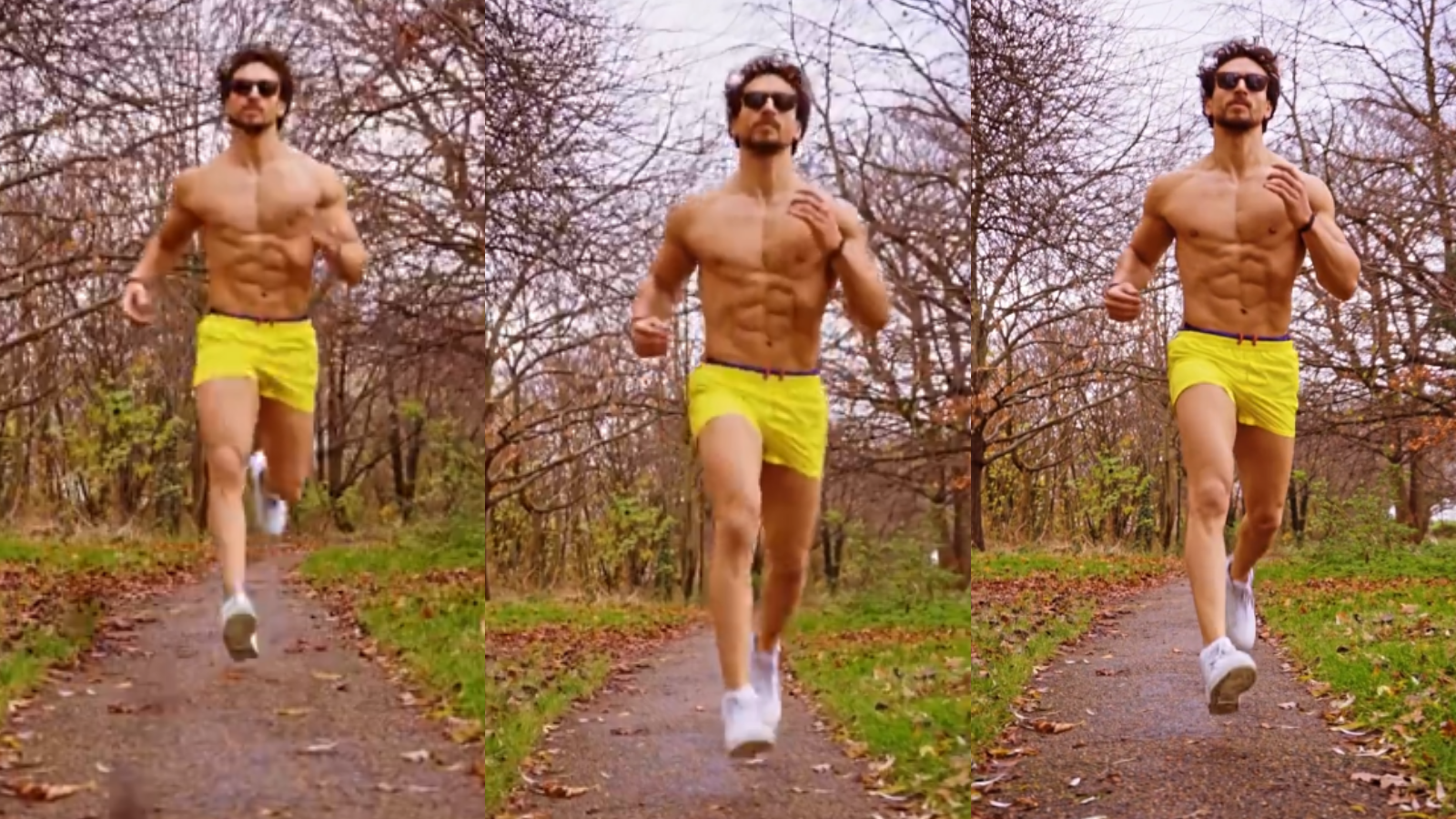 Bollywood's action hero Tiger Shroff recently amazed and impressed with one of his recent workout videos.

On his official Instagram account, Tiger shared a video of him running shirtless at -1 degree outdoors. Yes, you read that right!

In the video, the 'War' actor can be seen running in a park in nothing but a pair of yellow shorts.

"Some nature cryotherapy to start my day. #-1 degrees," he captioned the video. Check it out here:

Moments after he shared the video, fans and several Bollywood celebs reacted to it. While Rakul Preet Singh commented, "Woahh ! How in that cold," Elli Evram wrote, "Okay next level."

Other celebs including Nikitin Dheer and Rahul Dev also dropped fire emoticons on his post.

Tiger often takes to social media and shares his workout photos and videos and they all have been unmissable and motivating for his fans.

Meanwhile, on the work front, Tiger is currently in the UK where he is shooting for his next film, 'Ganapath'. The film also stars Kriti Sanon in the lead role. The action-thriller is being directed by filmmaker Vikas Bahl.

Apart from 'Ganapath', Tiger will also be seen in 'Heropanti 2', which also stars Nawazuddin Siddiqui and Tara Sutaria. It is all set to release in April 2022.