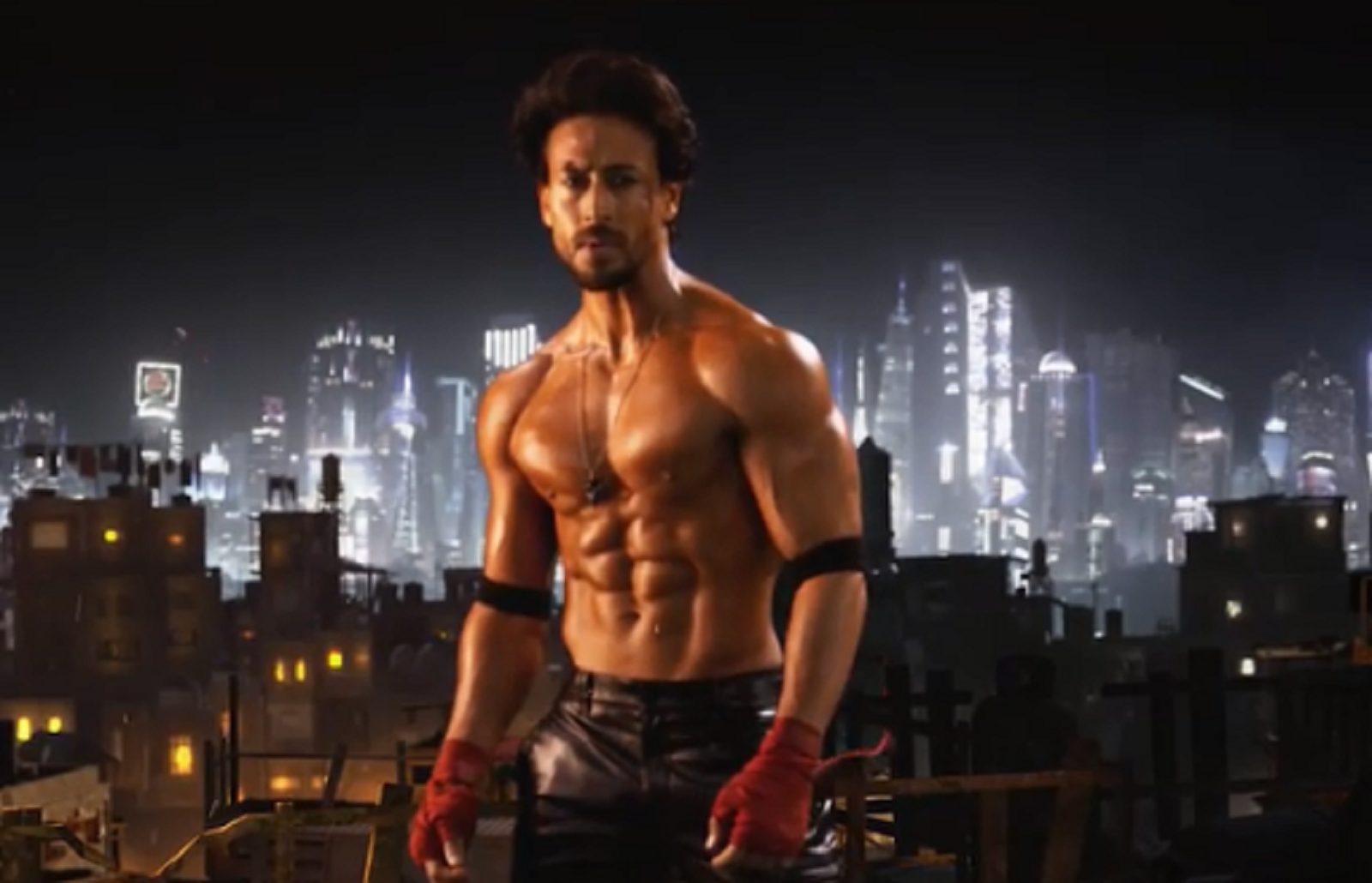 Every asset released by the team has so far created a buzz and the fans are super excited about the impending release of the Tiger and Kriti Sanon-starrer in 2022.

On Instagram, Tiger shared the action-packed motion picture in which he flaunts his chiselled physique.

‘Ganapath', the mega-budget, dystopian thriller, is produced by Pooja Entertainment.

After an extensive schedule, 'Ganapth' has almost reached the finishing line in London.

The Vikas Bahl directorial promises to be a unique, one-of-a-kind thriller that has never been presented before in Indian cinema. No expense has been spared to make the film, one of the most lavishly mounted ever with the slick action sequences putting even global blockbusters in shade.