Touted to be one of the most relevant and unreported story of Indian history, Vivek’s next ‘The Kashmir Files’ has been invited by several institutes and organizations in the USA
FPJ Web Desk 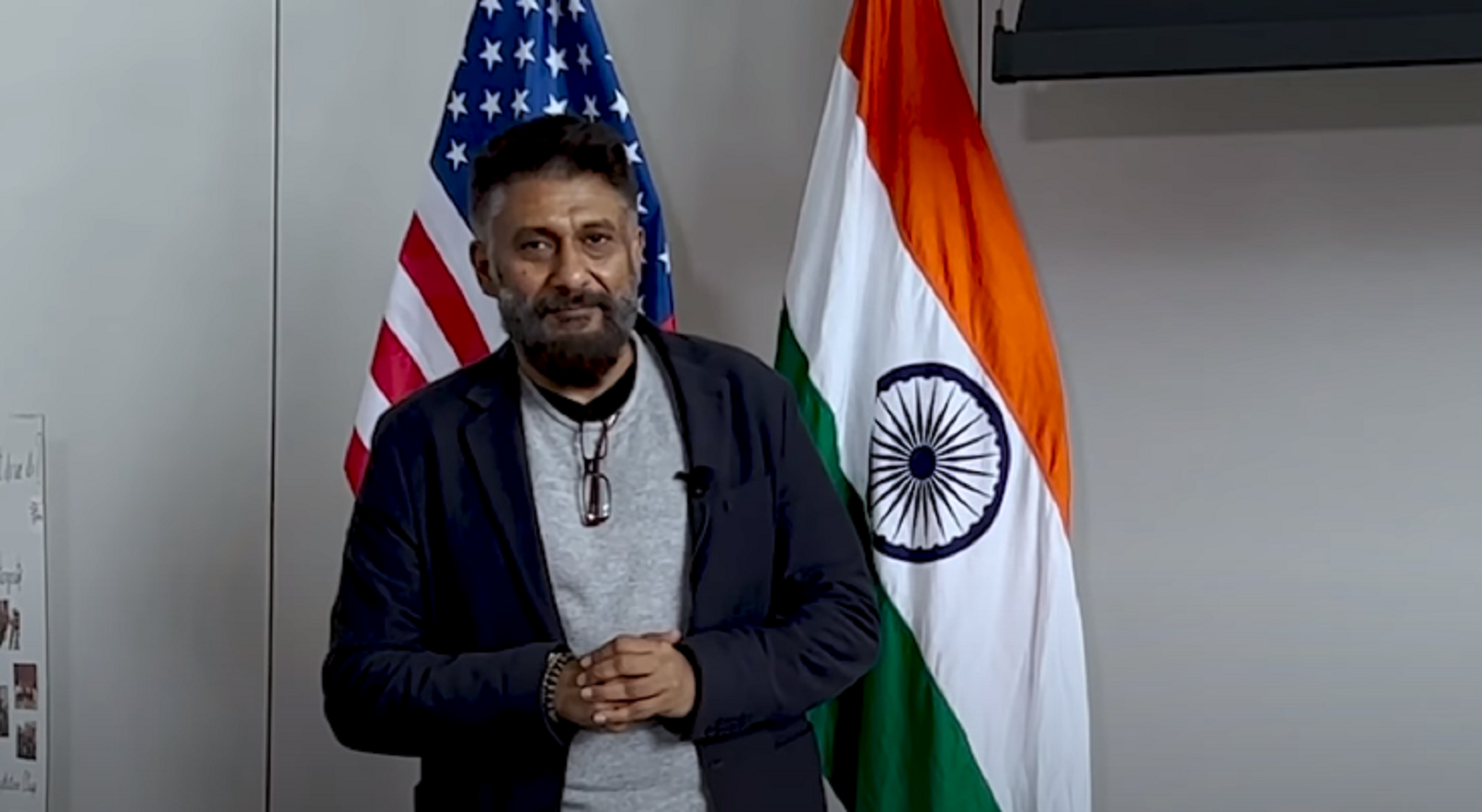 Besides being a prolific filmmaker, Vivek Ranjan Agnihotri is also known for his motivational speeches on various occasions. The visionary storyteller left the audience spellbound at The Georgia Tech University in Atlanta (USA) recently with his admiring speech on ‘Why Kashmir is important for the humanity?’

Both Vivek and his actor-wife Pallavi Joshi are currently stationed in the USA for over a month-long schedule for the special screenings of their highly-anticipated movie ‘The Kashmir Files’ across different cities.

Touted to be one of the most important, relevant and unreported story of Indian history, Vivek’s next ‘The Kashmir Files’ has been invited by several prestigious institutes and organizations in the USA.

While the critically-acclaimed filmmaker along with Pallavi Joshi are elated about the humongous and heartfelt response coming their way during the movie screenings, Vivek recently delivered an impactful speech at The Gerogia Tech University that has been creating waves back in his hometown, India too. A source says, “Making a movie like ‘The Kashmir Files’ requires vision, courage and determination. And going by the last couple of films that Vivek has made focusing on different serious issues prevalent in our society, he has once again opted for a challenging subject like ‘The Kashmir Files’ as his next film. Besides doing special screenings of ‘The Kashmir Files’, Vivek, along with Pallavi has visited different cities in the USA thereby attending seminars and delivering speeches at prestigious universities to create awareness of such an important, relevant and untold story of India.”

In Vivek’s own admission, “I’ll go to any extent to tell the world about the greatness of Hindu civilisation. If the world peace is the problem, Hindu philosophy is the only answer.”

After garnering praises for his last critically-acclaimed film ‘The Tashkent Files’ that went on to win the prestigious National Award beginning this year, Zee Studios and writer-director Vivek Ranjan Agnihotri have collaborated again to present yet another hard-hitting film, ‘The Kashmir Files’ scheduled to release in theatres on 26th January, 2022.

Living up to its title, ‘The Kashmir Files’ is a true story, based on video interviews of the first generation victims of The Kashmir Genocide of Kashmiri Pandit Community.

It’s a heart-wrenching narrative of the pain, suffering, struggle and trauma of Kashmiri pandits and questions eye-opening facts about democracy, religion, politics and humanity. 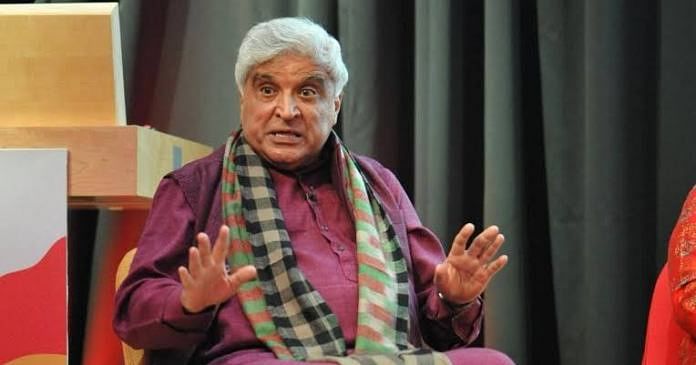