Tadap's first song, 'Tumse Bhi Zyada', was officially released by the makers on the occasion of Dhanteras on Tuesday
FPJ Web Desk 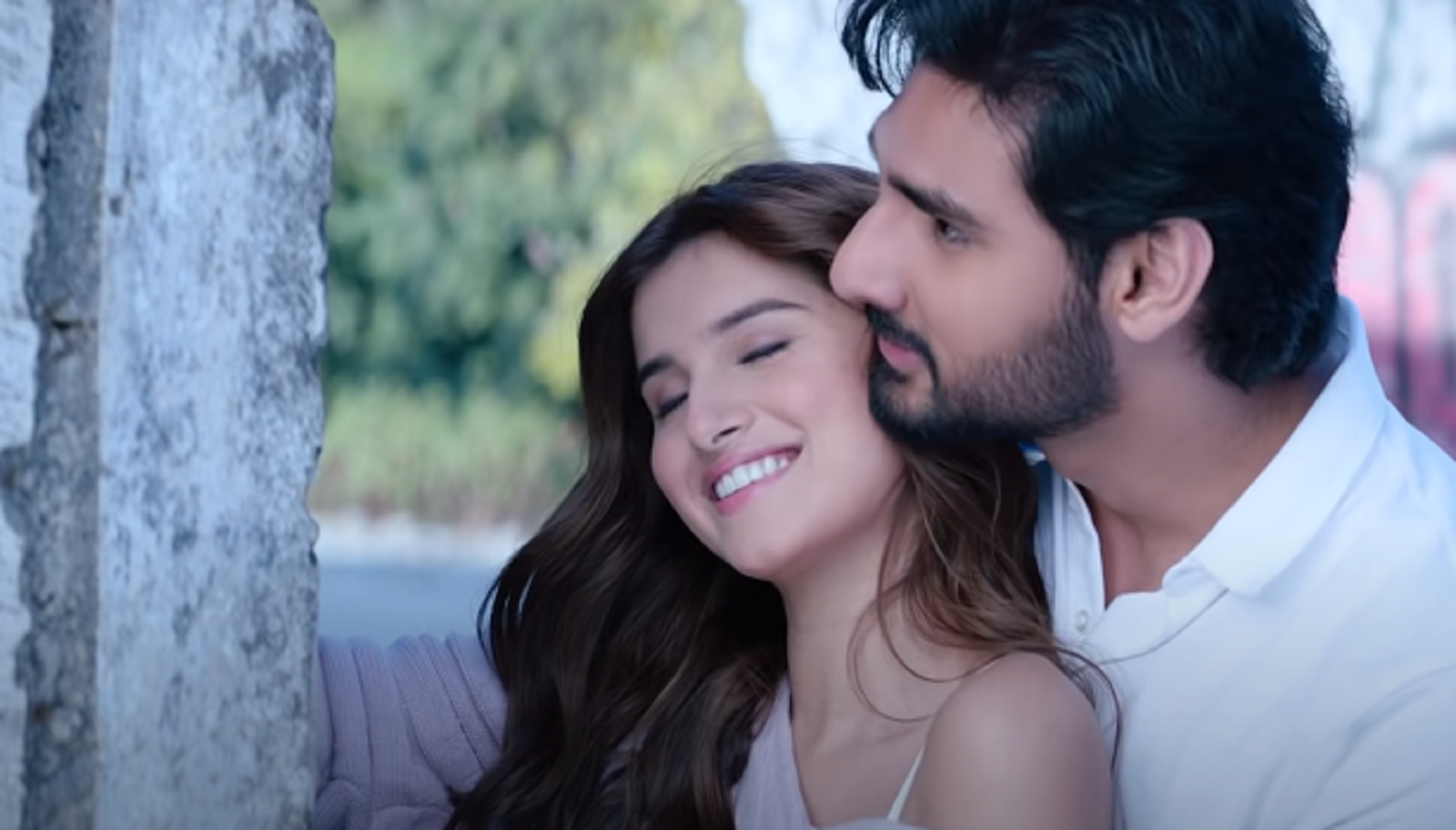 The much-awaited trailer of Ahan Shetty and Tara Sutaria-starrer 'Tadap' was unveiled recently and people couldn't stop showering it with love.

The intense trailer of Ahan's debut film had everyone invested in this story. Now the movie's first song has been released and people are all for it as the song amasses a huge liking.

Tadap's first song, 'Tumse Bhi Zyada', was officially released by the makers on the occasion of Dhanteras on Tuesday.

The song gives a glimpse of Ahan and Tara's sizzling chemistry in the film. They can be seen sharing a lovely kiss and having a romantic moment. However, the song also shows Ahan's character being dragged by someone and his bike is set on fire, perfectly setting up the fans for a moment of intrigue.

Ahan took to his social media handle to share the news of the same and he put a small clip of the song. "#TumseBhiZyada, song out now. Dil Se," he captioned his post.

Film composer Pritam Chakraborty has provided music for the film. 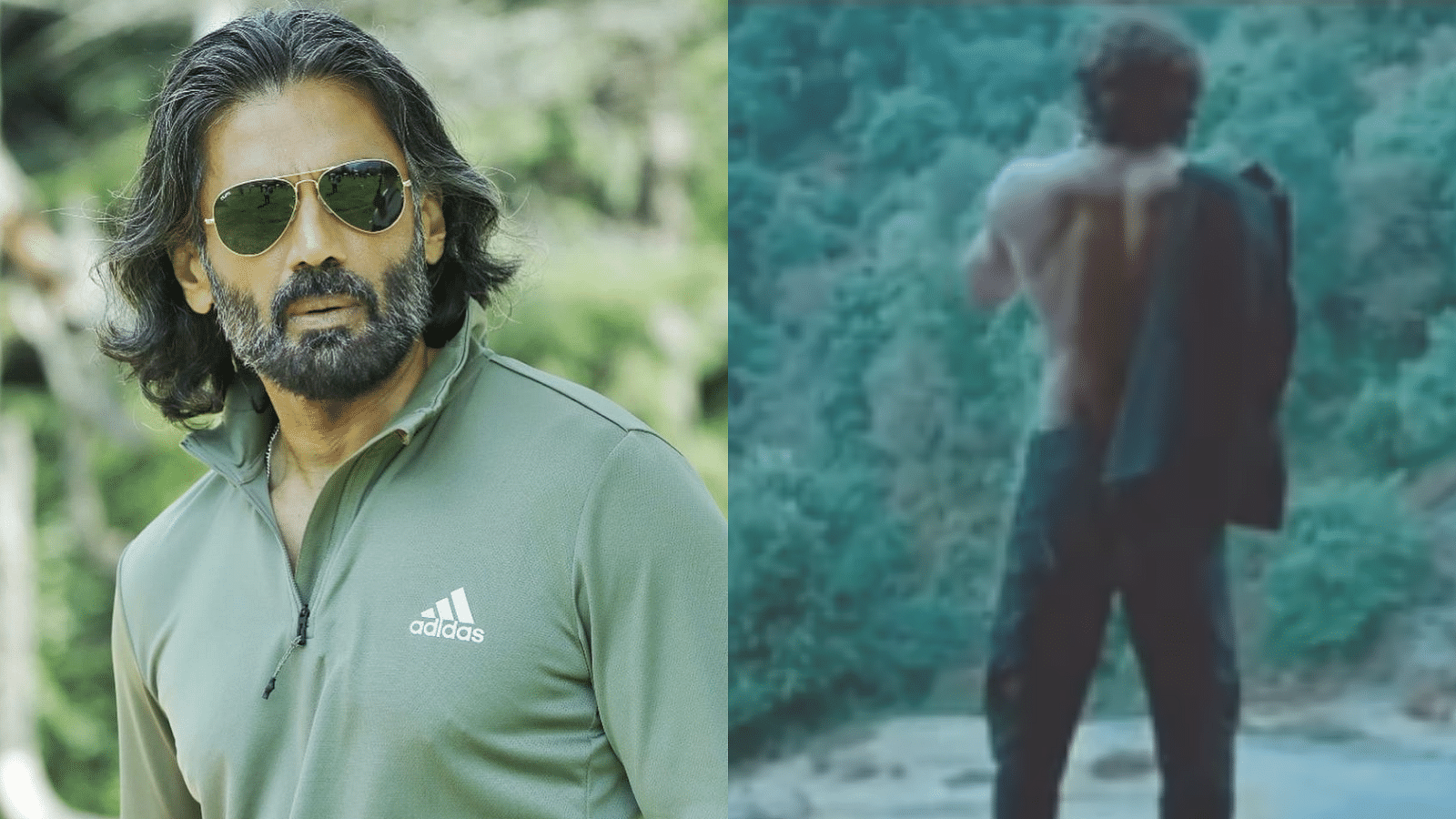 Suniel Shetty shares teaser of son Ahan's debut film 'Tadap': 'Give him as much love as you gave me'