Watch: Sunny Leone shares a jaw-dropping video of being surrounded by sharks in the Maldives

Sunny also posted a series of pictures donning an aquamarine bikini. She captioned it as, “The sun is calling me!!”
FPJ Web Desk 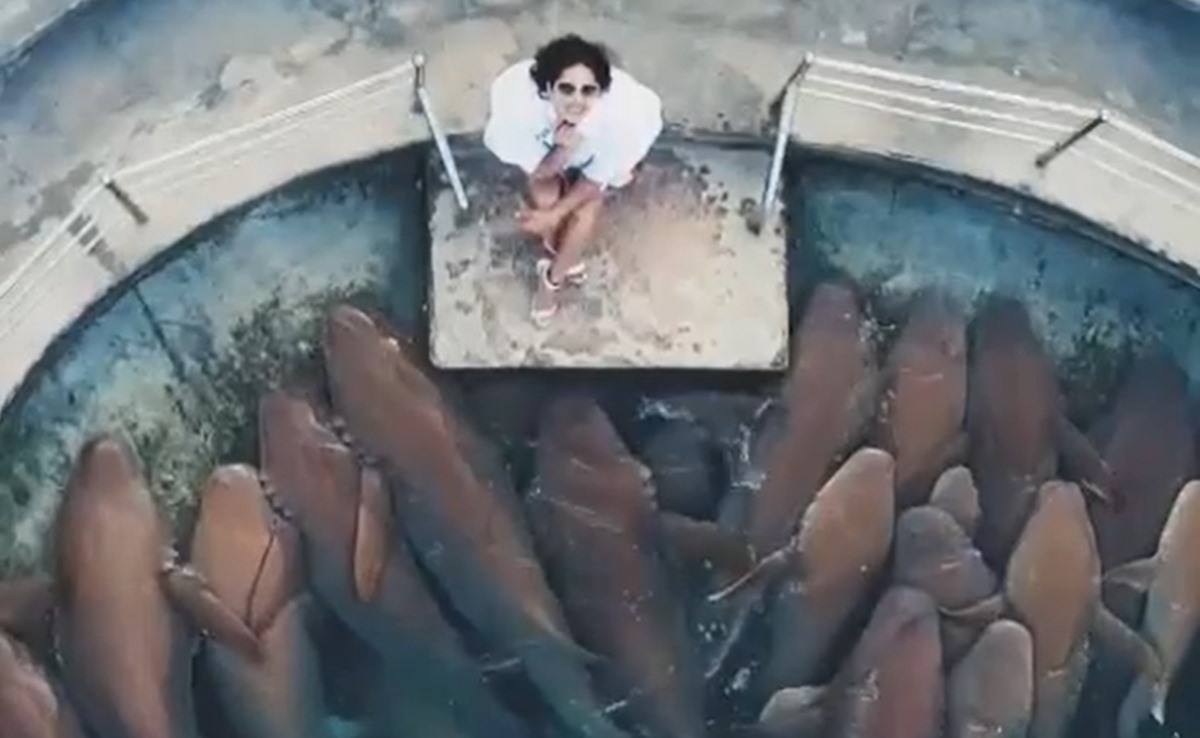 Bollywood actress Sunny Leone, who is currently enjoying her stay at the Maldives took to Instagram and shared a jaw-dropping video of her being surrounded by sharks.

She captioned it as, “Love this place!! Free safe wild life!”

Sunny also posted a series of pictures donning an aquamarine bikini. She captioned it as, “The sun is calling me!!”

Sunny describes the stint so far as "amazing".

"I think it has been absolutely amazing. I do feel that I can follow my dreams and be in a place that is just so amazing. It is one of India's most amazing places," Sunny told IANS.

The actress, who is a mother of children Nisha, Noah and Asher, is looking for a brighter future.

"I have really put in a lot of time on myself being here, and I want to stay here. Looking forward to many more good experiences," said Sunny.

Sunny is all set to make her debut on the digital space with the fictional web show "Anamika", which is billed as a 'gun-fu' action thriller and is directed by Vikram Bhatt.

Sunny, for her part, says, "There are some films that are able to make you chuckle at a script level. I enjoyed doing the film for just that reason.

"It's scary in parts and so funny in others. I think that's such a clever combination. It's hard to make people laugh and I did put in the extra effort in nailing the timing. Besides that, I also learnt my dialogues with my diction coach. It's a special film and I can't wait for the world to see it." 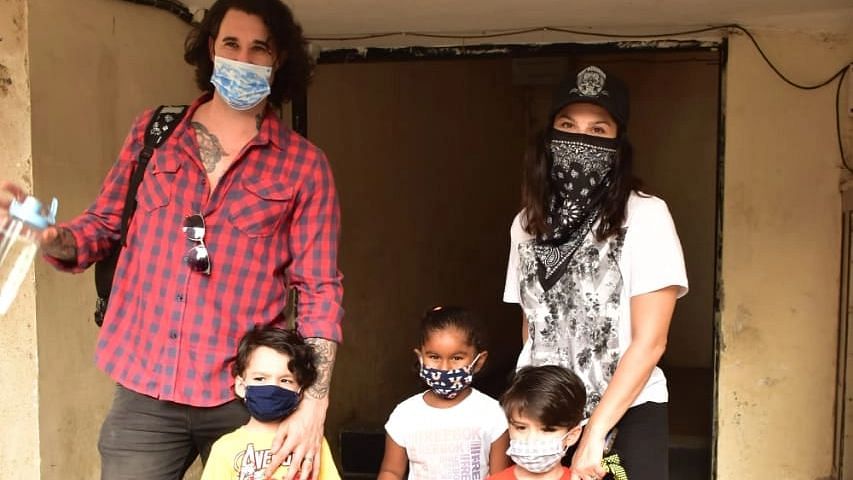 'This is absurd': Daniel Weber defends Sunny Leone after she was trolled for not holding daughter...
Advertisement