The trailer gives a glimpse of the incredible action sequences which involve MIG 8, helicopter chases and 400 soldiers in an intense climax scene
FPJ Web Desk 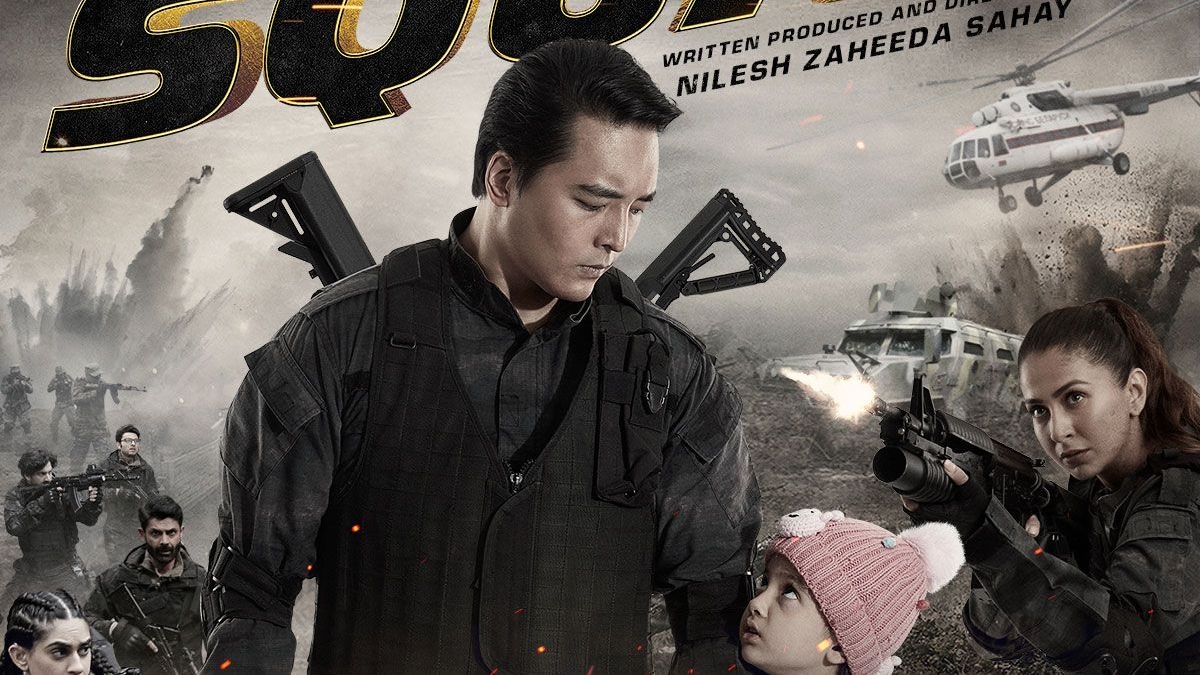 ZEE5 dropped the trailer of 'Squad' and as promised, it is high on action, emotions, and scale.

The makers of 'Squad', starring Rinzing Denzongpa and Malvika Raaj, recently released the trailer of the film. As promised, it is high on action and emotions.

The trailer gives a glimpse of the incredible action sequences which involve MIG 8, helicopter chases and 400 soldiers in an intense climax scene. It also portrays the emotional bond between Rinzing and the child artist, Dishita Jain which is one of the main plots of the movie. Encapsulating the plot of the movie in a line, "Iss baar ladai desh ke liye nahi, desh ke beti ke liye hain."

The trailer is set to break records with its high-scale, high-octane and high-magnitude action sequences.

It revolves around the battle between the nations' special forces with a little girl at the centre of it who has lost everyone in her life.

The film has an international crew to its credit giving the film scale and grandeur. Even the high scale action sequences are choreographed by the international stunt coordinator, Kier Beck, who is known for his work on ‘Mad Max: Fury Road’.

Nilesh Sahay shared, "After so many challenges due to pandemic, our labour of love is finally ready. It’s a film made with a lot of passion and the hard work that has gone into creating the thrilling action sequences is there for everyone to see. I would like to see people giving their love to Rinzing, Malvika, the cute child artist and the whole team that has given their blood and sweat for the film. Over to you all now so please do watch it on ZEE5." 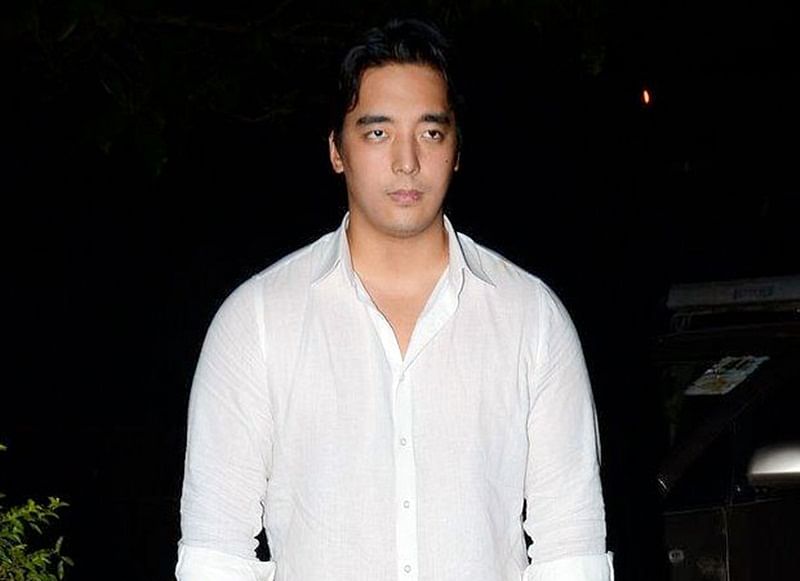 Rinzing Denzongpa shared, "There is a lot of excitement to see how people would respond to the film and I really hope that they watch it on ZEE5 and like it. I have personally learnt a lot through the journey of Squad, and it has been an enriching experience."

Malvika Raaj shared, "I never knew I had so much of strength when I was told the film will involve me doing lot of action with Rinzing. But Nilesh really believed in us more than we believed in ourselves and that really helped. I hope people would give me as much love as they gave me for ‘Kabhi Khushi Kabhie Gham’ back then."

Pooja Batra shared, “Beyond excited for my next release Squad. I have done a movie after so long and I can’t wait for everyone to see me in it. Everyone in the movie is top shelf and have done such an amazing job especially my director Nilesh Sahay”.

The film will release on ZEE5 on November 12. 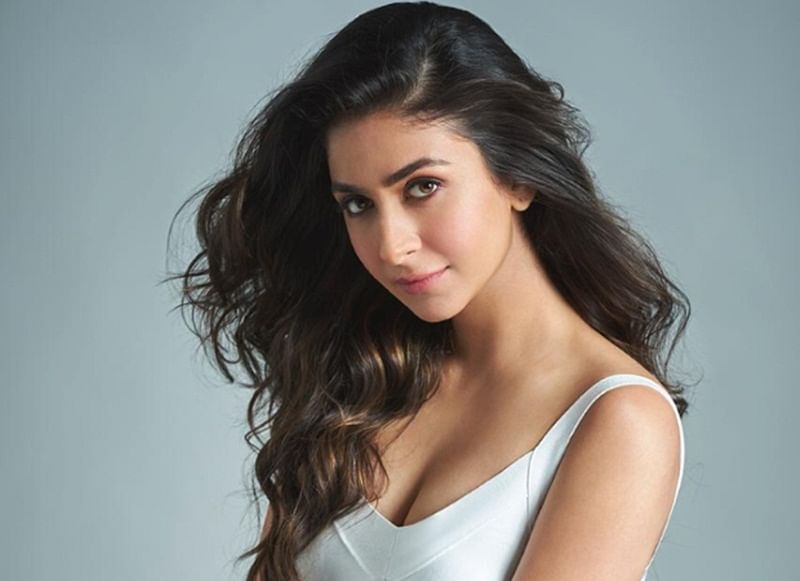