Watch: Sonakshi punches Kapil Sharma after he takes a dig at Shatrughan Sinha in hilarious video

Earlier, Sonakshi had appeared on the chat show virtually during the promotion of 'Bhuj: The Pride Of India'.
FPJ Web Desk 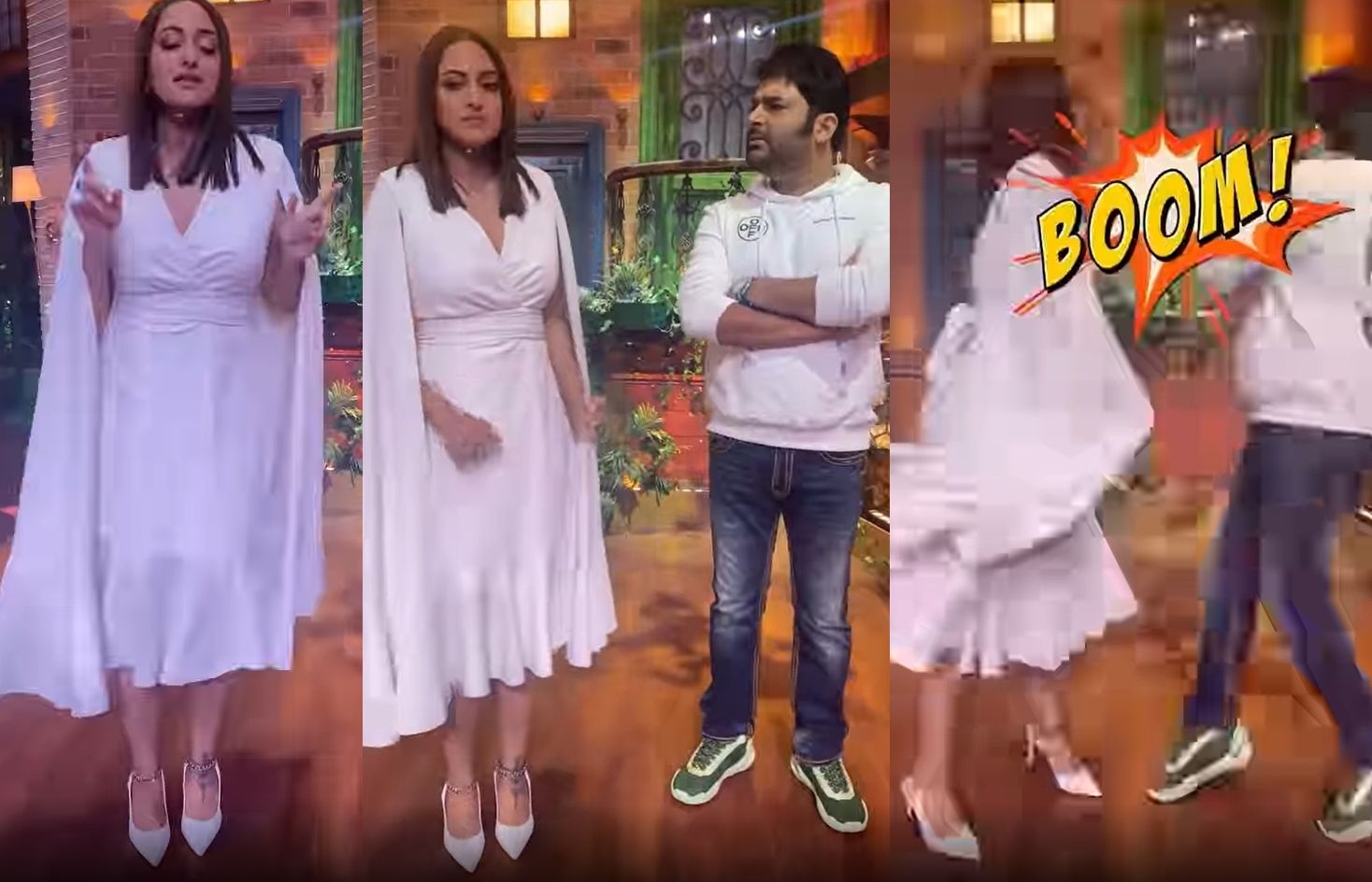 Bollywood actress Sonakshi Sinha was the latest guest on ‘The Kapil Sharma Show’. The actress was seen promoting her new music video 'Mil Mahiya' that was released on Thursday.

To mark the occasion, host Kapil Sharma shared a reel by using the song and tried to flirt with Sonakshi. However, his subtle dig the actress’s father and veteran star Shatrughan Sinha ended with a punch, quite literally.

In the video, Sonakshi can be seen lip-synching to the song “Menu mileya badi mushkil mahiya, Mil mahiya menu mil mahiye (Come and meet me my love)”. Kapil enters the frame and says, “Milne aate hain toh aapke pitaji kehte hain ‘khamosh’ (When I come and meet you, your father says ‘khamosh’). ”

A visibly annoyed Sonakshi punches the actor-comedian in the face.

Earlier, Sonakshi had appeared on the chat show virtually during the promotion of 'Bhuj: The Pride Of India'.

Meanwhile, in an interview with IANS, Sonakshi shared her enthusiasm for being part of the music video 'Mil Mahiya'.

She continued, "So when Big Bang Music approached me and made me hear a few songs, 'Mil Mahiya' is what I selected because it just got me grooving to it instantly. It's the kind of song that I would love to listen to just by myself or with my friends or at a party. It's got that groove to it, it's got that vibe, young, cool, fresh feeling to it."

On the work front, Sonakshi is all set to make her web series debut with 'Fallen', where she plays a cop and will also be seen in 'Bulbul Tarang'.

'Kakuda' explores the legend of a strange curse in a village stuck in time. The trio are confronted with a challenging ghost who makes them question superstition, tradition and even love. 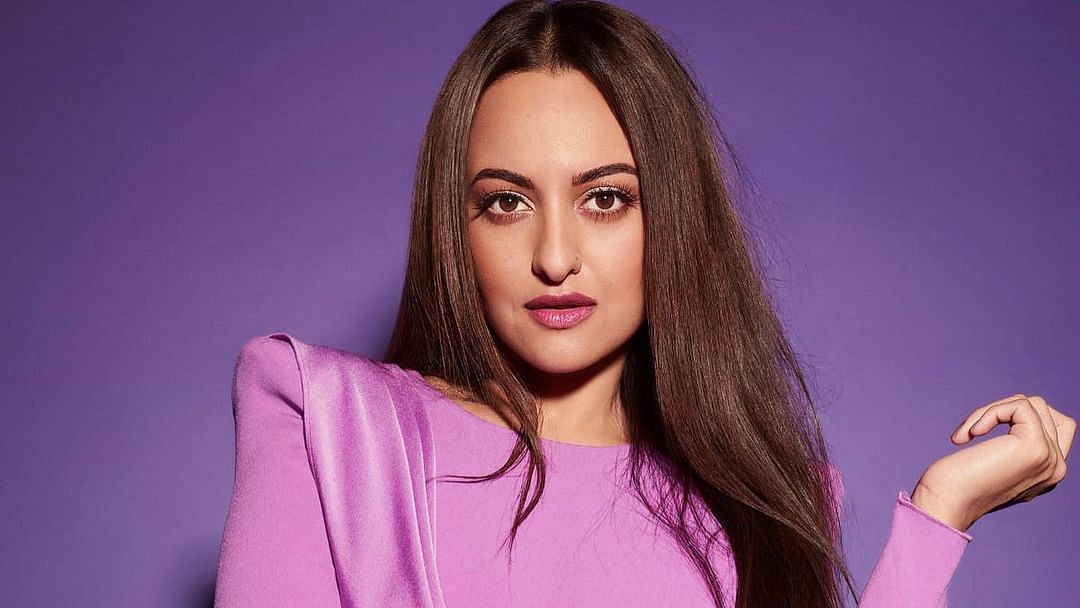