Taking to Instagram, Sidharth shared the motion poster and his first look from the film
FPJ Web Desk 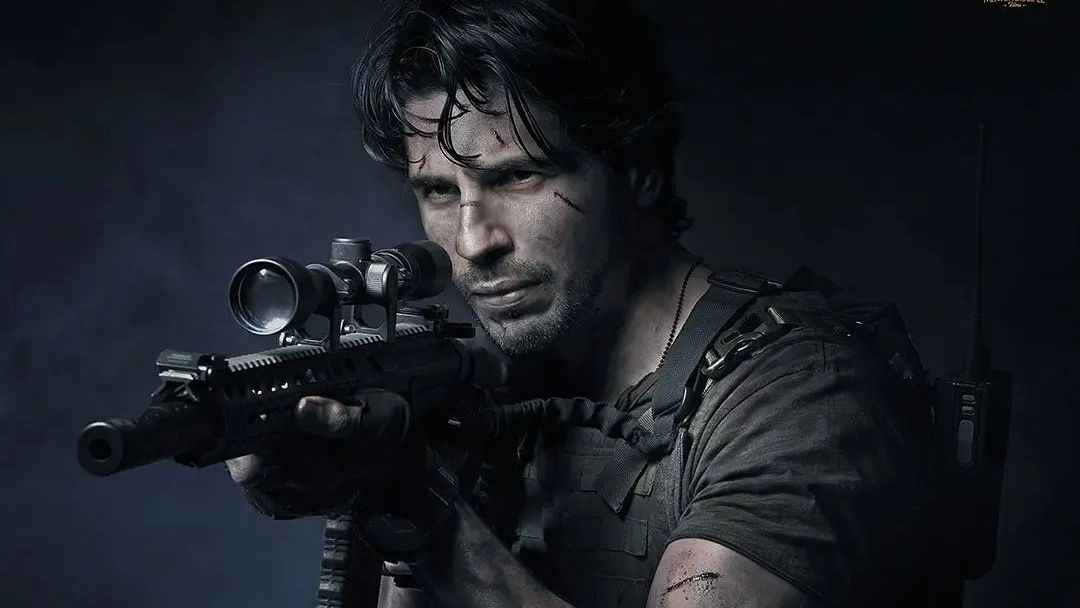 Taking to Instagram, Sidharth shared the motion poster and his first look from the film.

In the motion poster, Sidharth could be seen donning a fierce look as he stands all bruised while holding a fighter gun in an aeroplane.

The movie seems to be based on an aeroplane hijack story. It is in the prep stage and is expected to take off soon.

In another post, he said that the female leads of the film will be announced soon.

The movie will be helmed by debutant director duo Pushkar Ojha and Sagar Ambre and produced by Karan Johar for Dharma and Shashank Khaitan under his newly-minted banner Mentor Disciple Films.

In the past, Sidharth and Dharma have collaborated on numerous films, including his debut 'Student of the Year', 'Hasee Toh Phasee', and 'Kapoor & Sons'.

According to several media reports, 'Yodha' will star Disha Patani and Raashi Khanna.

Meanwhile, Sidharth will also be collaborating with filmmaker Rohit Shetty for a cop-based web series. Reportedly, the web series will premiere on Amazon Prime Video.

The actor will also be seen in films like 'Mission Majnu' and 'Thank God'. 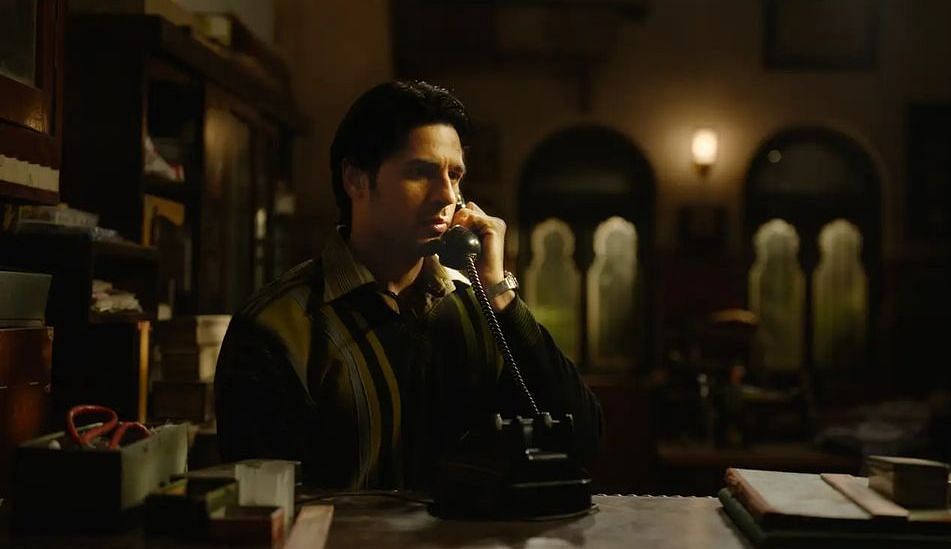 Sidharth Malhotra and Rashmika Mandanna-starrer 'Mission Majnu' to release theatrically on May 13,...