The video showed Kiara looking as stunning as ever as in a black and white lehenga choli. She's seen walking towards the camera as Sidharth gushes over her. He then lifts her in his arms as the song from their upcoming movie plays in the background.

The video left fans gushing over the rumoured couple and several users chimed into the comments section to share sweet reactions.

A fan wrote, "Who's waiting for @kiaraaliaadvani & @sidmalhotra 's real life wedding? They're just made for each other, can't get over them, please guys make it official, we're eagerly waiting."

"You both look adorable together," wrote a user.

Kiara and Sidharth, who will be seen sharing screen space for the first time in their much-anticipated film 'Shershaah', have been rumoured to be in a relationship for a while now, but both the stars have remained tight-lipped about their budding romance. 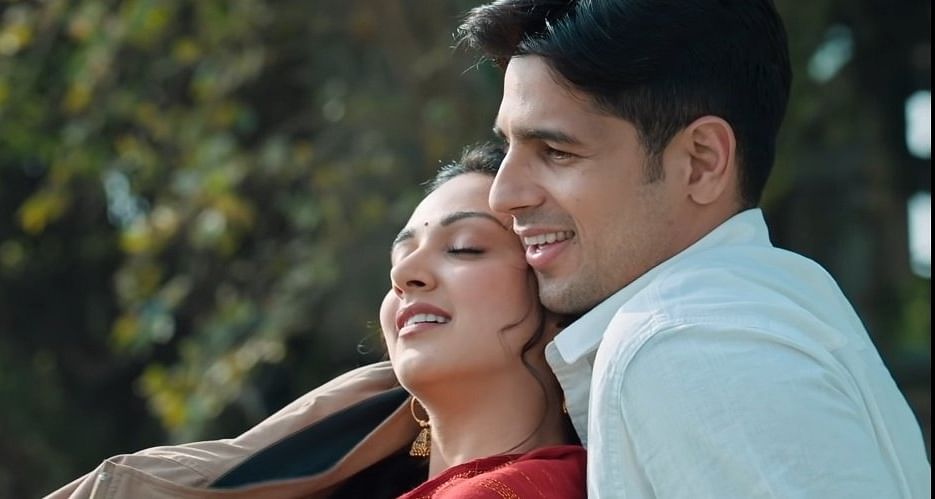 The biographical action drama 'Shershaah' will unfold the events and emotions behind the Kargil war. The movie traces the story of Captain Vikram Batra and Dimple Cheema.

Set in the 90s, the film will also shed light on the innocence of romance, bringing to screen the fresh and crackling chemistry of Kiara and Sidharth for the first time. 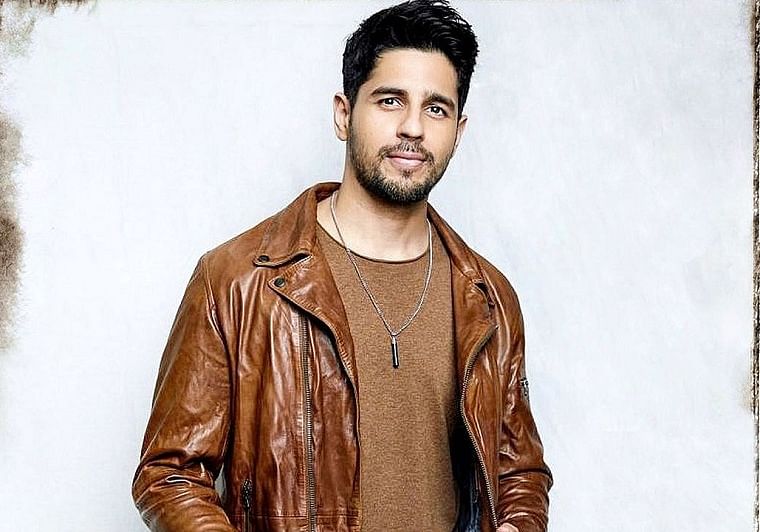