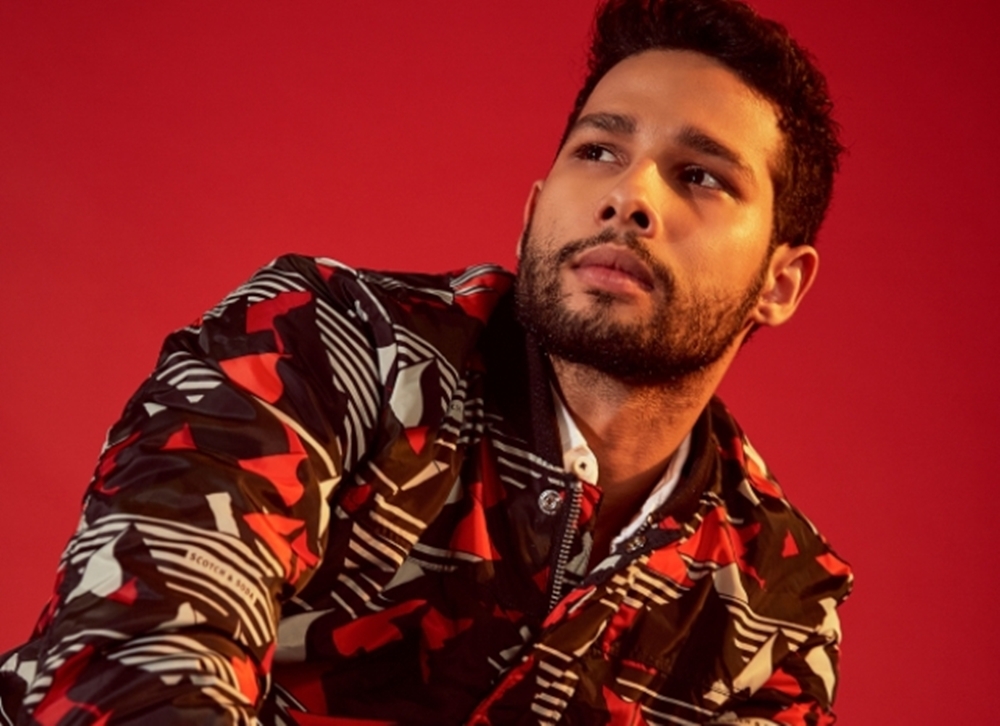 The recently released promo of KBC 13 starts with Siddhant Chaturvedi rapping for the one and only Amitabh Bachchan and calls him ‘sabka baap’ in his rap.

Siddhant, who played the role of rapper in his debut film Gully Boy, impresses Big B with his rap.

Intrestingly, post the release of Gully Boy, Amitabh Bachchan had sent his patent handwritten letter and flowers to Siddhant as token of appreciation to him for his debut film.