Shraddha shared a timelapse video featuring the beauty of Mumbai's nightlife, which she captured while enjoying an auto ride in the dream city.
ANI 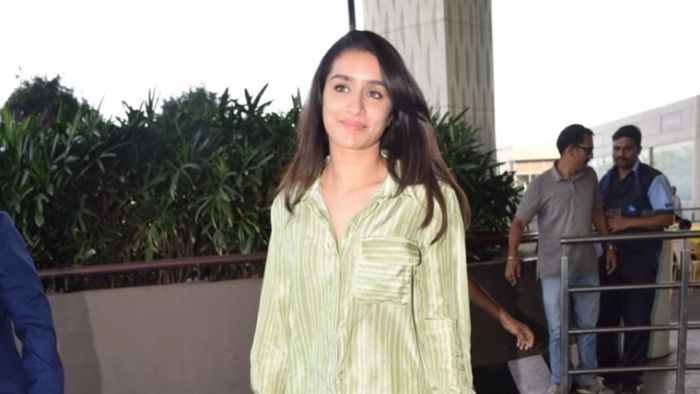 Ditching her swanky car, Bollywood actor Shraddha Kapoor on Friday captured the streets of her 'beautiful city' while enjoying an auto-ride in Mumbai.

On her Instagram handle, Shraddha shared a timelapse video featuring the beauty of Mumbai's nightlife, which she captured while enjoying an auto ride in the dream city.

Shraddha also added the song 'Beautiful City' in the background music of the video and shared it by using an 'auto' and a 'purple heart' emoticon.

The short clip grabbed fans' attention and they chimed into the comments section while appreciating the star for her simplicity.

"Love your simplicity mam," one fan wrote. Another commented, "I wish I would in same auto." For the unversed, this isn't the first time a star has been spotted travelling in a rickshaw.

A few weeks ago, actor Alia Bhatt was also papped ditching her luxurious car to take an auto ride for reaching the shoot location.

Previously stars like Salman Khan, Disha Patani, and Sanjay Dutt among others have also been spotted resorting to public transports in the city.

Meanwhile, on the professional front, Shraddha will be next seen in projects like 'Chaalbaaz In London', which will be a reboot of the 1989 rom-com classic 'Chaalbaaz' directed by Pankaj Parashar, who helmed the original flick starring late legendary star Sridevi.

The actor has reportedly signed a three-film franchise based on the TV series 'Naagin', to be produced by Nikhil Dwivedi. 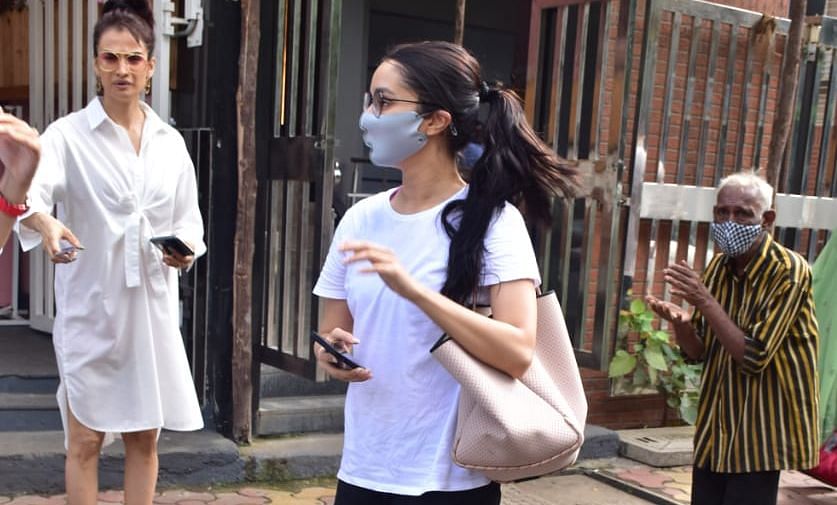 Watch: Netizens slam Shraddha Kapoor for 'not helping' poor man outside a restaurant