In a video shared online by a paparazzo account on Instagram, Aryan was seen getting off his car outside the NCB office
FPJ Web Desk 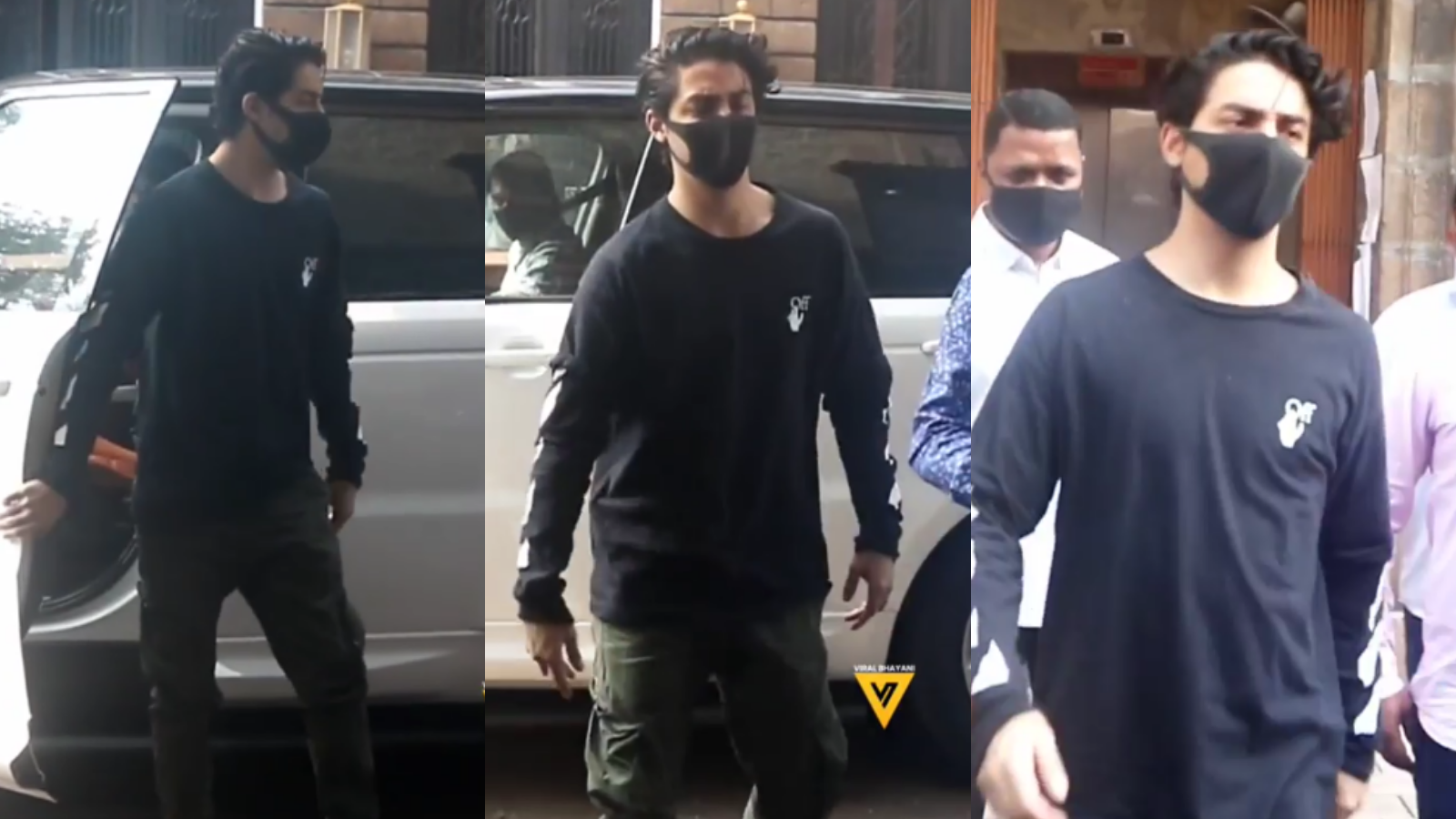 Bollywood superstar Shah Rukh Khan's son Aryan Khan, who is out on bail in an alleged drugs seizure case, reached NCB office in South Mumbai to mark his attendance on Friday afternoon.

In a video shared online by a paparazzo account on Instagram, Aryan was seen getting off his car outside the NCB office. He was spotted in olive green pants and black full sleeve t-shirt. He also had a black mask on.

He also got papped after coming out of the NCB office after marking his attendance.

On October 29, Bombay High Court had issued a detailed bail order of Aryan Khan which stated that he should appear before NCB every Friday and was asked to surrender his passport.

The court had asked all three bail applicants - Aryan, Arbaaz Merchant, Munmum Dhamecha - to appear before the NCB Mumbai office every Friday, between 11.00 am to 2.00 pm to mark their presence.

A total of 20 people, including two Nigerian nationals, have been arrested so far in the case 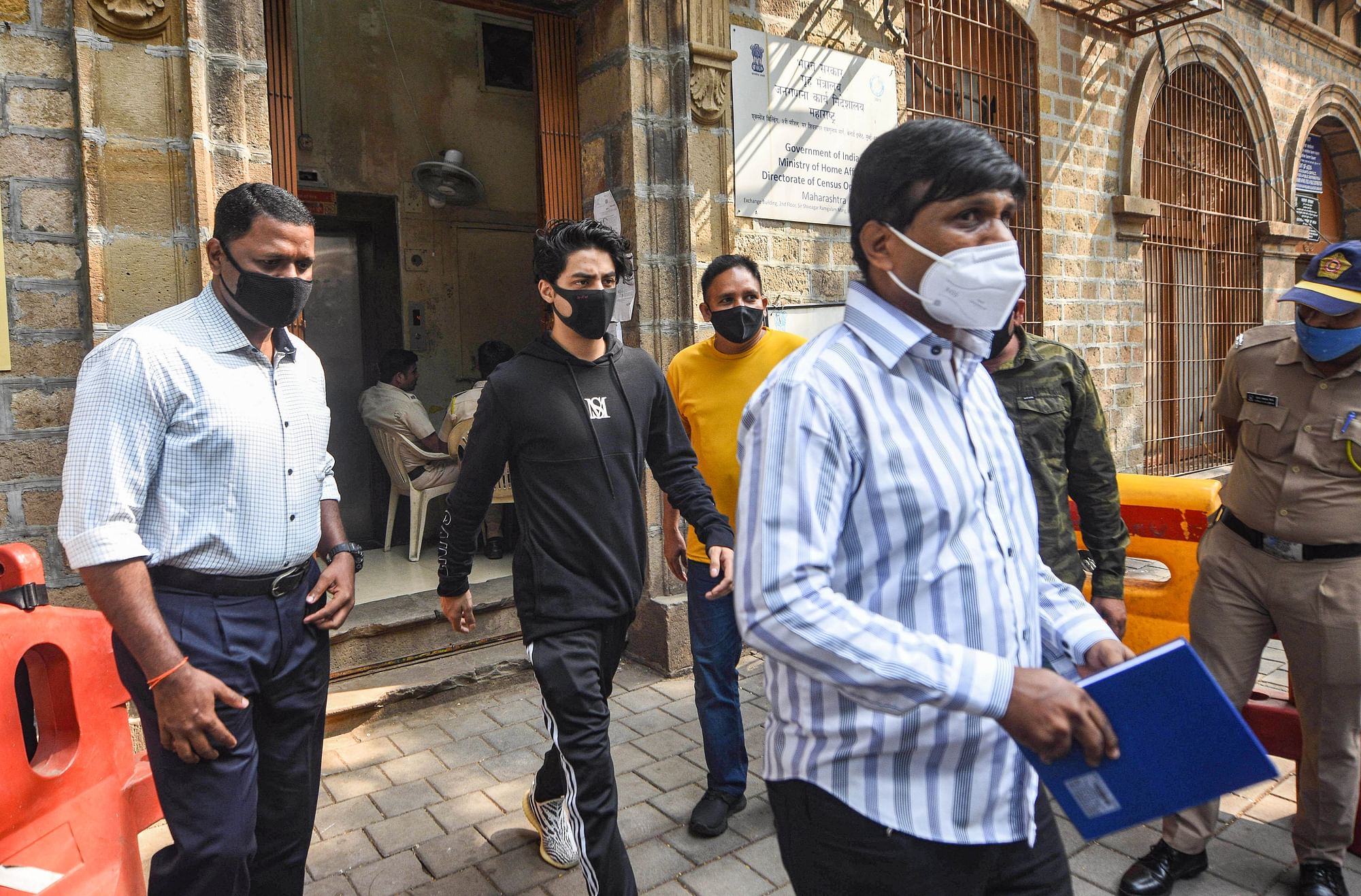