Sara, who had already left the venue, came back and ran inside to find her phone.
FPJ Web Desk 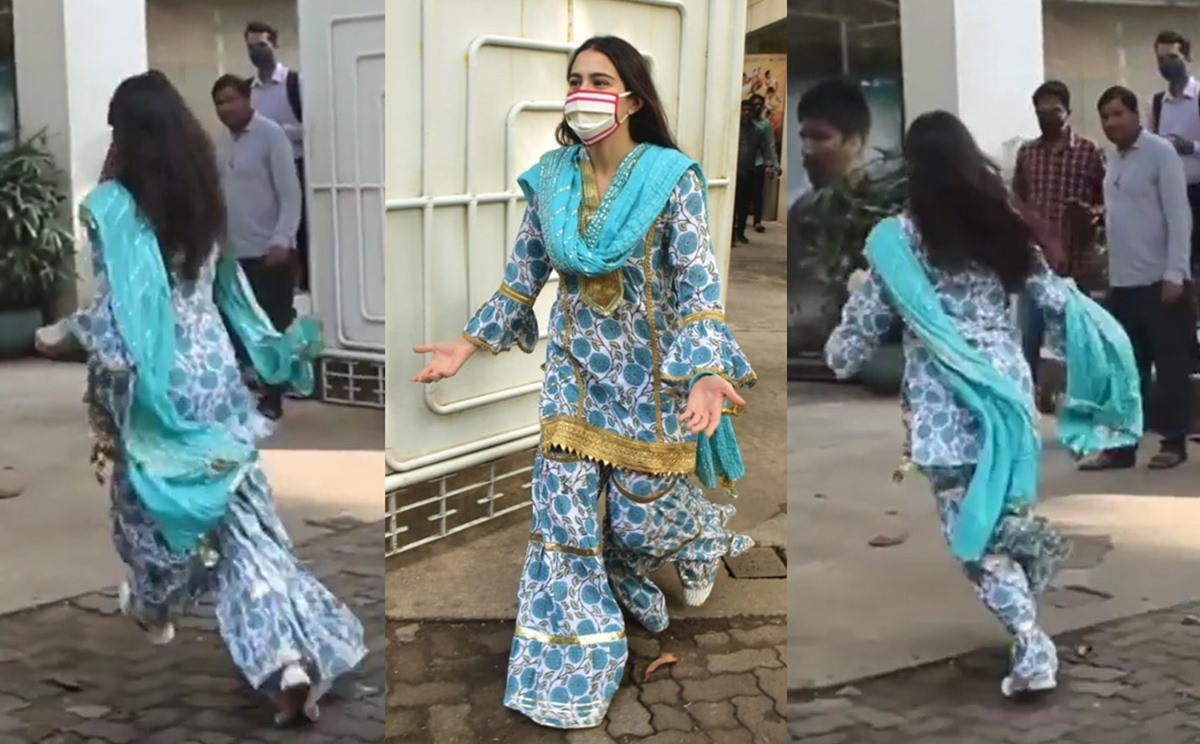 Bollywood actress Sara Ali Khan, who was present at her ‘Simmba’ co-star Ranveer Singh’s upcoming film ’83 special screening, rushed back inside to find her lost phone.

In a video surfaced online, Sara, who had already left the venue, came back and ran inside to find her phone. The stressed-out actress later comes outside and can be heard saying, “Arre mera phone ghum gaya (I lost my phone).”

After looking at the paparazzi continuing to take her pictures, the ‘Kedarnath’ actress says, Yaar, aapko photos khinchne hain, mera phone ghum gaya hai (I lost my phone and you have to click photos).”

It was later reported that the actress did manage to find her phone.

Meanwhile on work front, Sara will next be seen in Aanand L Rai's 'Atrangi Re'.

The actor, who stars opposite Dhanush and Akshay Kumar in the twisted and complex love triangle, said she has tried to get into the psyche of her character Rinku rather than judging her.

"My favourite thing about this character is that she is saying verbally strong, assertive and confident things but in her soul is a very young child like innocence," Sara told PTI in an interview.

The 26-year-old actor said it is seldom that an artiste gets the opportunity to play a strong-yet-innocent character.

"It is not very often that you come across something like this. When she says that, 'What if a girl gets two (men)?', she is not preachy and she is not starting a feminist 'andolan' (movement). She is telling you what she really wants with so much innocence. She is not trying to be funny, she is genuinely saying what's the problem," she added.

Produced by Bhushan Kumar, Colour Yellow Productions and Cape Of Good Films, 'Atrangi Re' will release on December 24 on Disney+Hotstar. 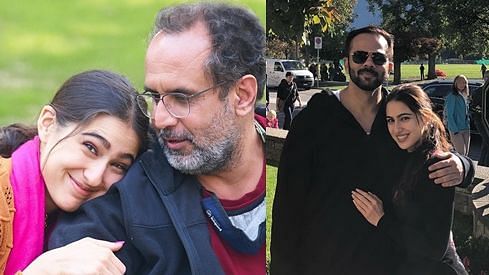