Watch: Salman Khan reunites with rumoured girlfriend Iulia Vantur in Turkey as he shoots for 'Tiger 3'

It seems like his rumoured girlfriend Iulia Vantur, who has been in Romania for some time, has also landed in Turkey
FPJ Web Desk 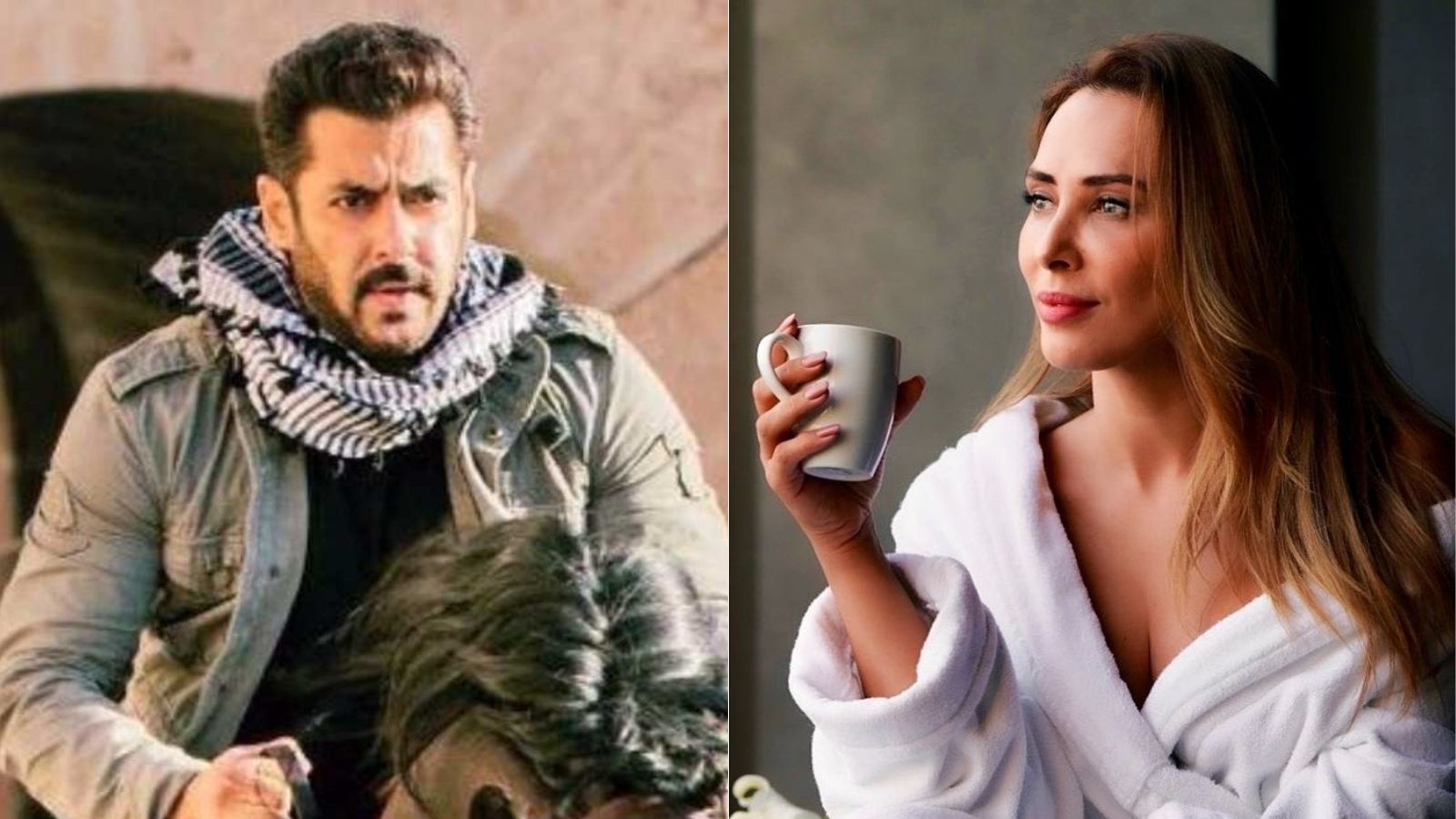 After completing a five-day schedule in Russia, Salman Khan and Katrina Kaif's 'Tiger 3' shoot has now moved to Turkey.

According to reports, the actors will be shooting in Istanbul for the film.

Going by social media posts, it seems like his rumoured girlfriend Iulia Vantur, who has been in Romania for some time, has also landed there.

Recently Iulia took to Instagram and shared a post from a hotel in Turkey. In the post, she could be seen enjoying her stay at a hotel.

"Grateful that I can travel again. My heart is so full," she captioned one of her recent posts on Instagram.

Take a look at her posts here:

It may be mentioned that Iulia began her Bollywood singing career with Salman Khan's 'Radhe: Your Most Wanted Bhai.'

Salman and Iulia had reportedly met in Romania, while the actor and his brother, actor-producer Sohail Khan were on a recce for 'Jai Ho'. The two were rumoured to be dating, however, the duo has always maintained that they are 'just friends'.

Iulia also shares a great bond with the Khan clan and is spotted at almost every family function.

Meanwhile, a few days back, several photos and videos of Salman Khan from the shoot 'Tiger 3' have surfaced on social media platforms.

A fan posted a series of pictures from the sets of 'Tiger 3' in which the actor can be seen sporting a long brown beard as he shot for a car chase sequence. Another picture showed him posing with his Russian fans. 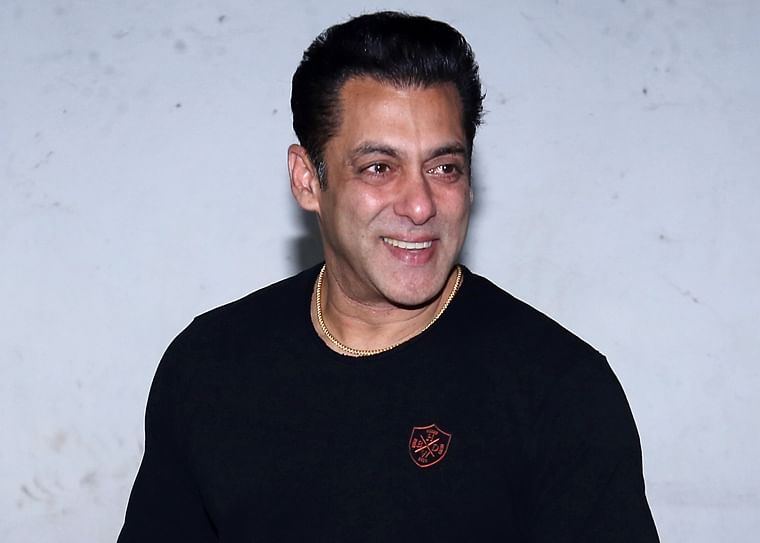 The photos also feature his nephew, Nirvaan, who is working with him for the film in some capacity.

For the unversed, 'Tiger 3' is the third film in the successful 'Ek Tha Tiger franchise'.

Actor Emraan Hashmi will play the role of a villain in the upcoming movie. A few weeks ago, he had also shared a picture of his chiselled physique, hinting that it's his new look for 'Tiger 3'. 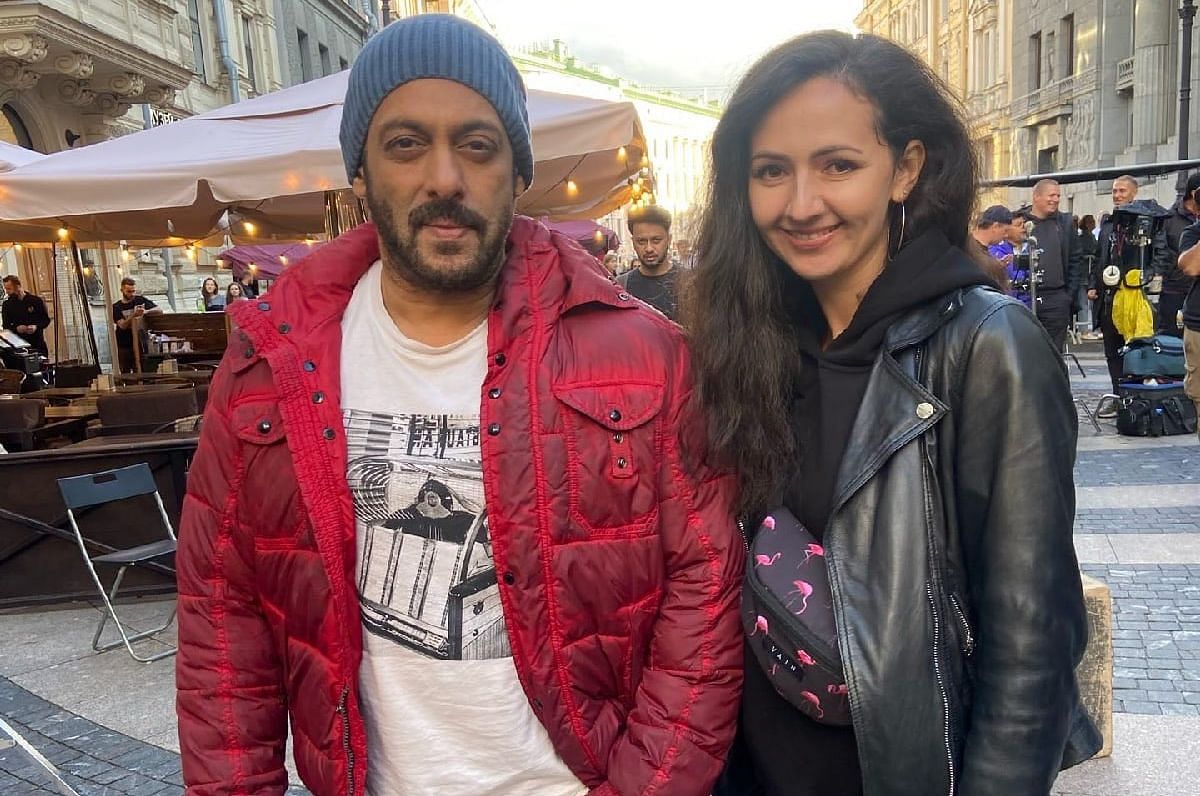