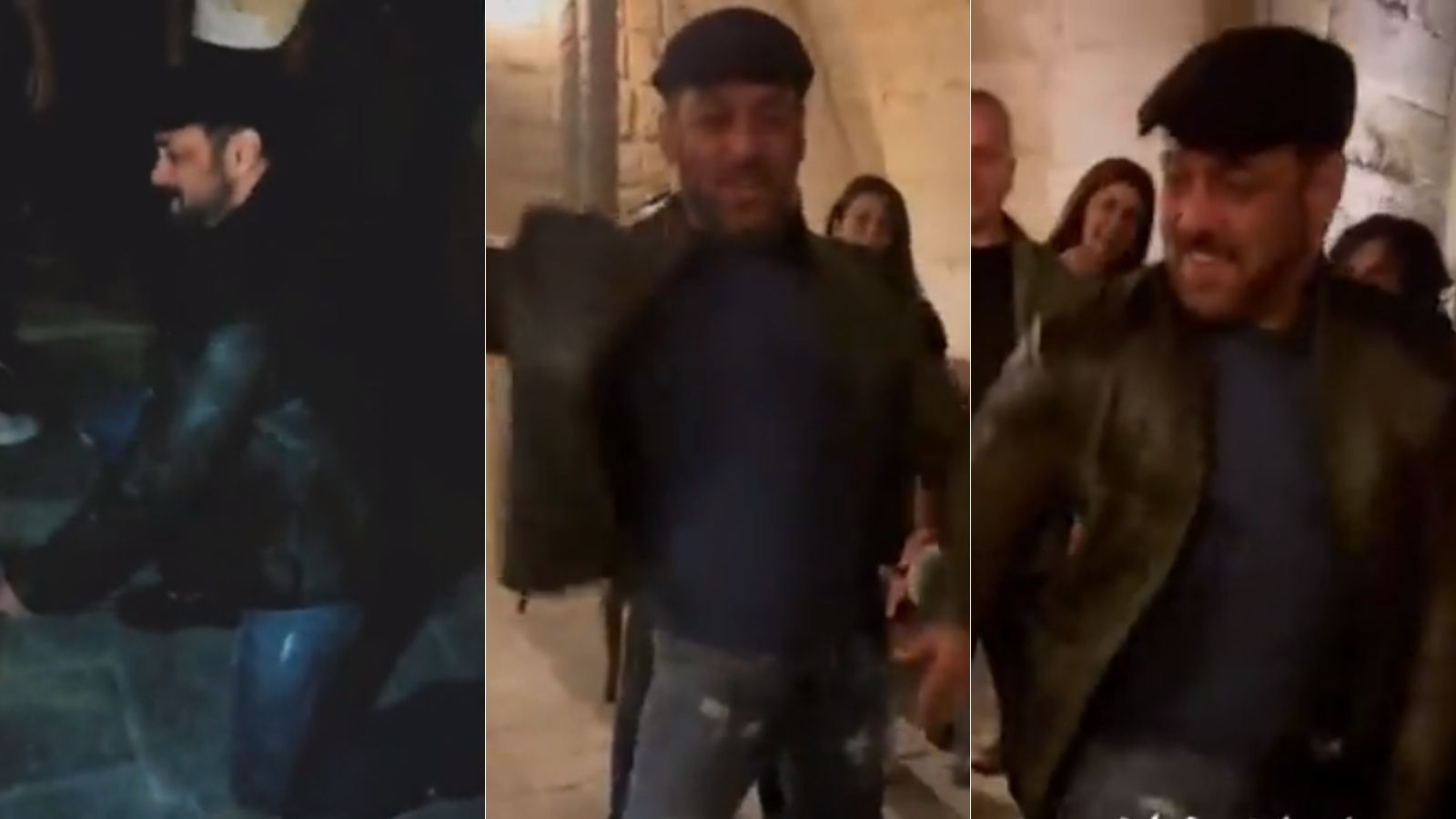 Superstar Salman Khan's recent viral video is proof of the fact that the team of 'Tiger 3' is having a lot of fun shooting in Turkey.

The video of Salman dancing to his hit song 'Jeene Ke Hain Chaar Din' from 'Mujhse Shaadi Karogi' has been doing the rounds on the internet since Monday morning.

Reacting to the clip, a social media user commented, "Hahhaha. He looks so cute while dancing." "Salman is the best entertainer," another netizen wrote.

Meanwhile, Salman has treated his fans with his new picture, where he can be seen enjoying a peaceful time watching the sunrise in Cappadocia, Turkey.

For the unversed, Salman and Katrina Kaif are in Turkey for the shoot of 'Tiger 3'. The two also met the Turkish tourism minister Mehmet Nuri Ersoy a few days ago.

'Tiger 3' is the third film in the successful 'Ek Tha Tiger' franchise. Actor Emraan Hashmi is also a part of the film. 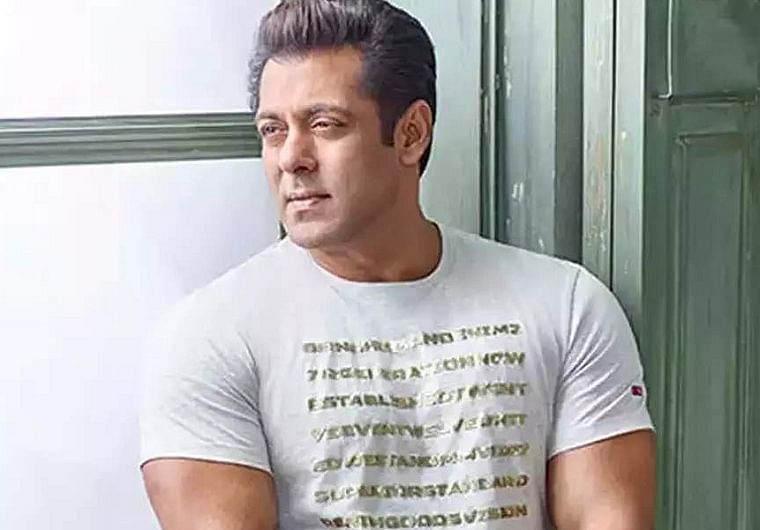