During the episode, Salman also revealed that he didn't get work for eight months after 'Maine Pyaar Kiya'
FPJ Web Desk 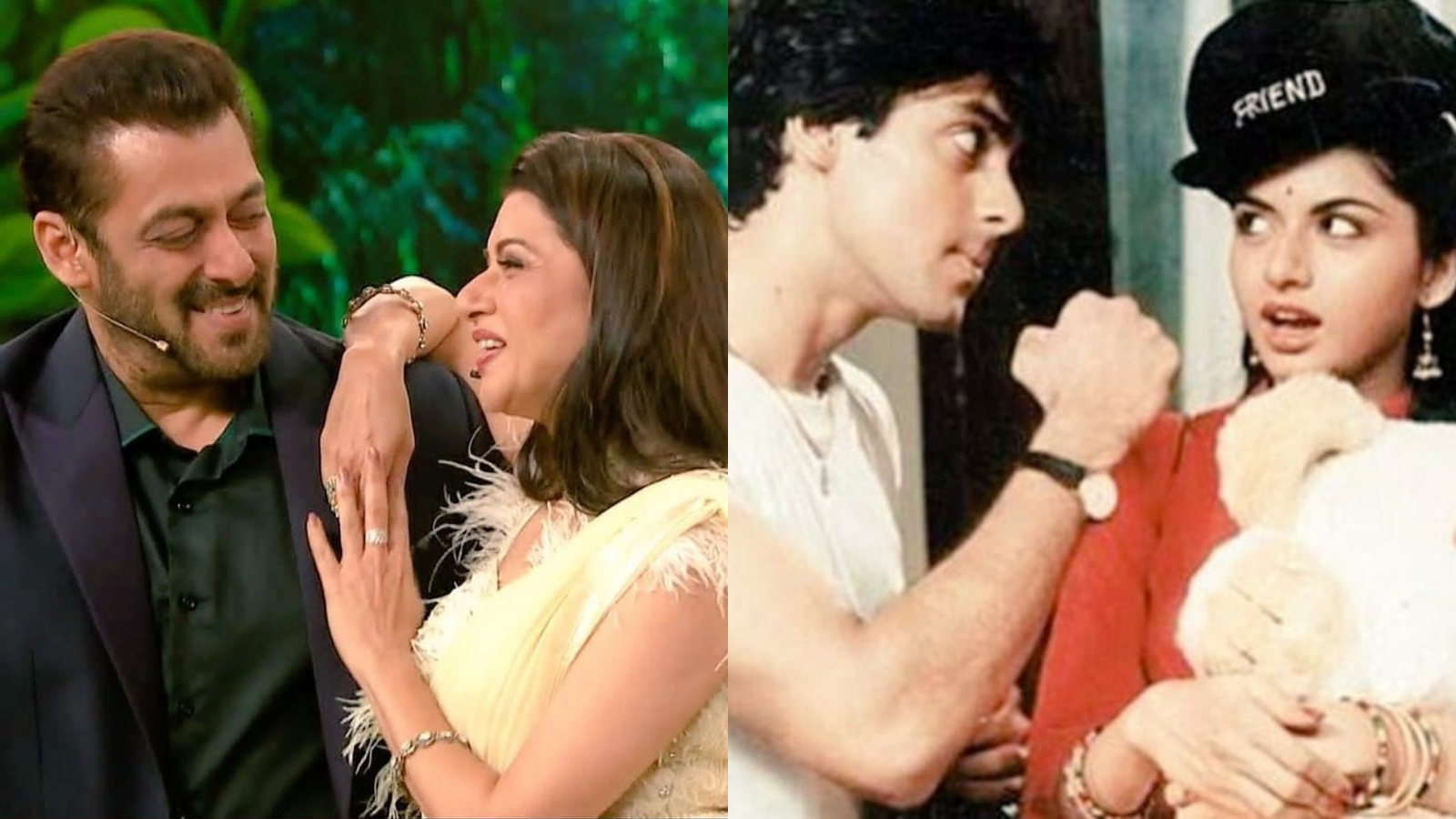 On Sunday's 'Weekend Ka Vaar' episode, the actress graced the reality show as a special guest and had a fun time with Salman.

Bhagyashree draped a light pink saree while Salman was seen in a crisp suit. The actors sang the song, 'Tum Ladki Ho', from their superhit film. They held hands while Salman was riding a cycle.

During the episode, Salman also revealed that he didn't get work for eight months after 'Maine Pyaar Kiya'. The two actors also shared special memories from their film.

The actor also recalled that Bhagyashree had fainted on the sets during the shoot of the film. On the other hand, Bhagyashree revealed that while they were shooting the pigeon sequence, the pigeon never went up to Salman.

While the Rajshri Production film marked Bhagyashree's Bollywood debut as an actor, it was Salman's first film as the lead.

Meanwhile, on the work front, Bhagyashree was last seen in 'Thalaivii', with Kangana Ranaut. She has 'Radhe Shyam' with Prabhas in the pipeline.

Salman, on the other hand, currently hosts 'Bigg Boss 15' and on the film front, he has 'Antim: The Final Truth' all set for release. The film is directed by Mahesh Manjrekar and is a remake of the Marathi film Mulshi Pattern (2018). He also has 'Tiger 3' with Katrina Kaif in the pipeline. 'He's lonely, needs someone to come back to', says Mahesh Manjrekar who has an 'issue' with Salman...
Advertisement