Watch: Salman Khan arrives with Iulia Vantur at Aayush Sharma's birthday bash, but she refuses to pose with him

While the superstar posed for the paparazzi, his plus one for the night refused to do so and entered the venue right away.
FPJ Web Desk 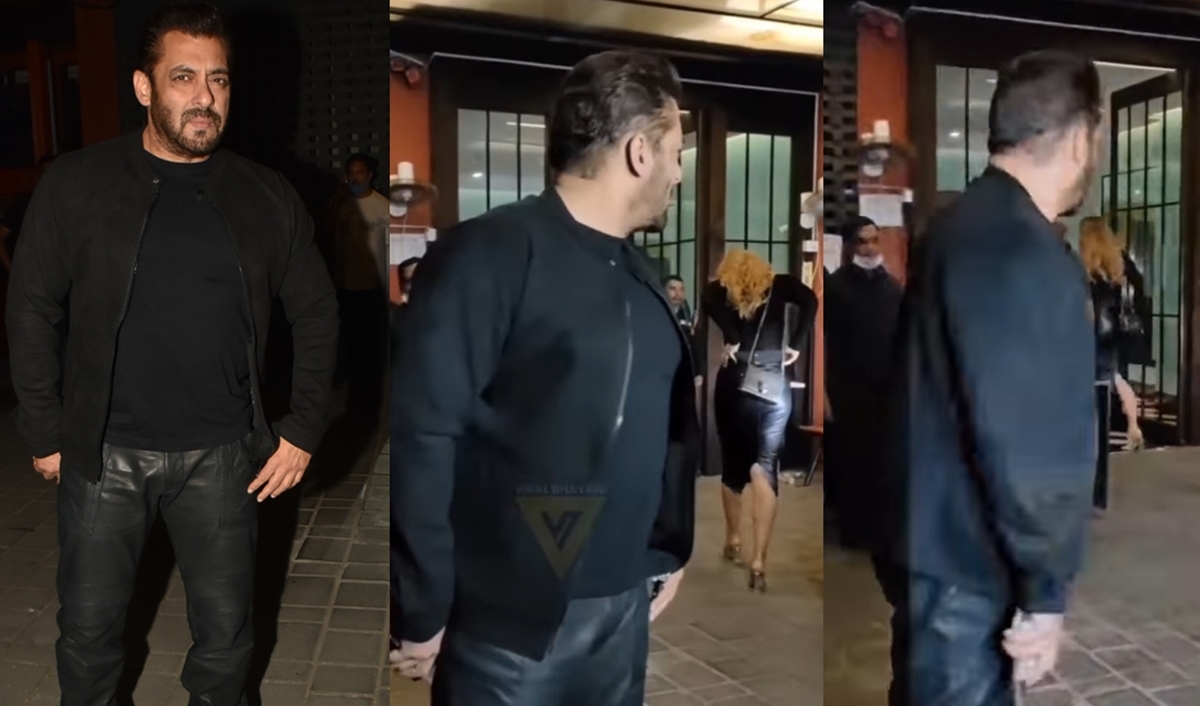 Bollywood actor Aayush Sharma turned 31 on October 26. To mark his celebration, his brother-in-law Salman Khan dropped the trailer of their film "Antim: The Final Truth", on Monday.

It was followed by a dual celebration that was attended by celebs such as Riteish and Genelia Deshmukh, Meezaan Jaffrey, Shabir Ahluwalia and Kanchi Kaul, and Mahesh Manjrekar with daughter Saiee among others. 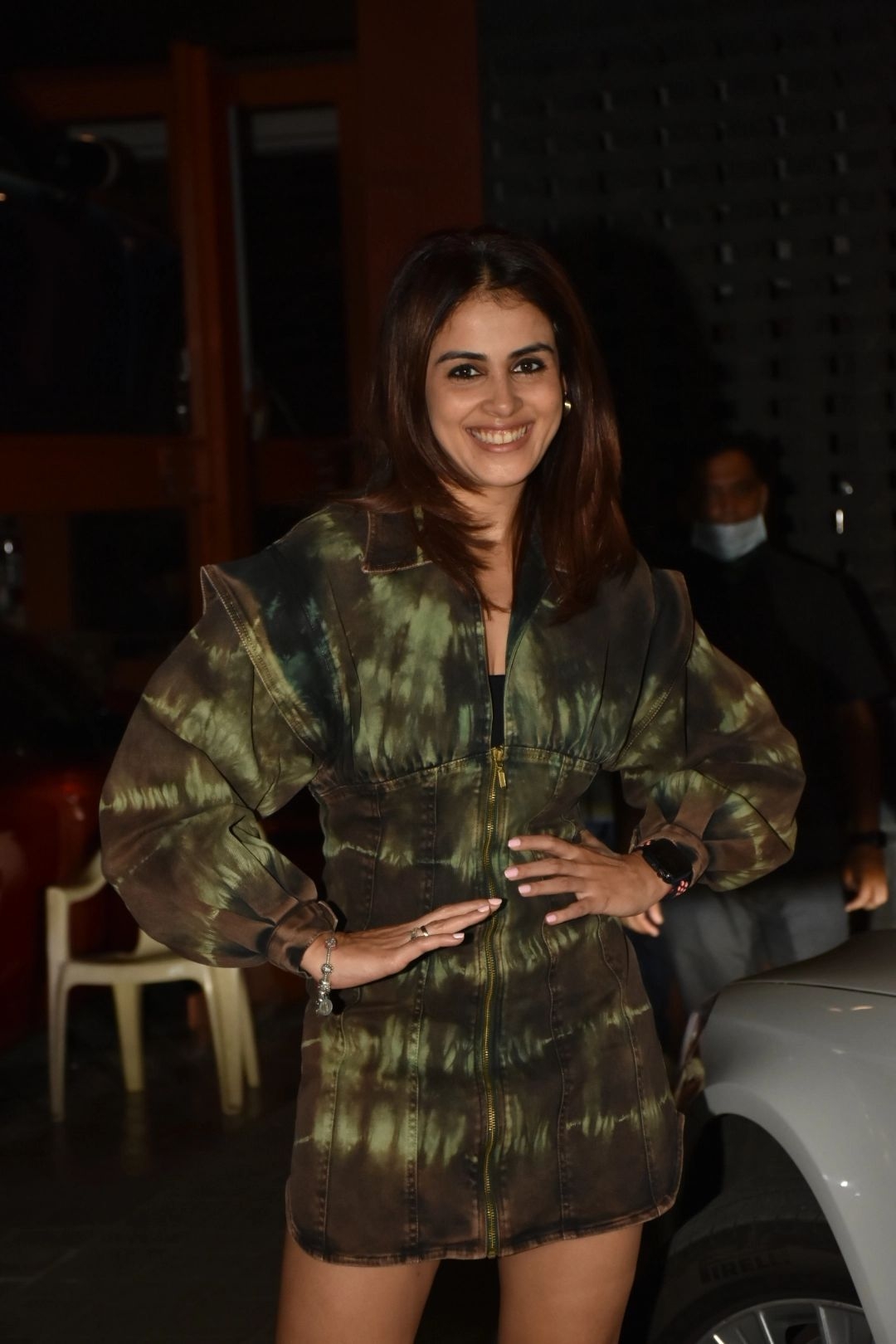 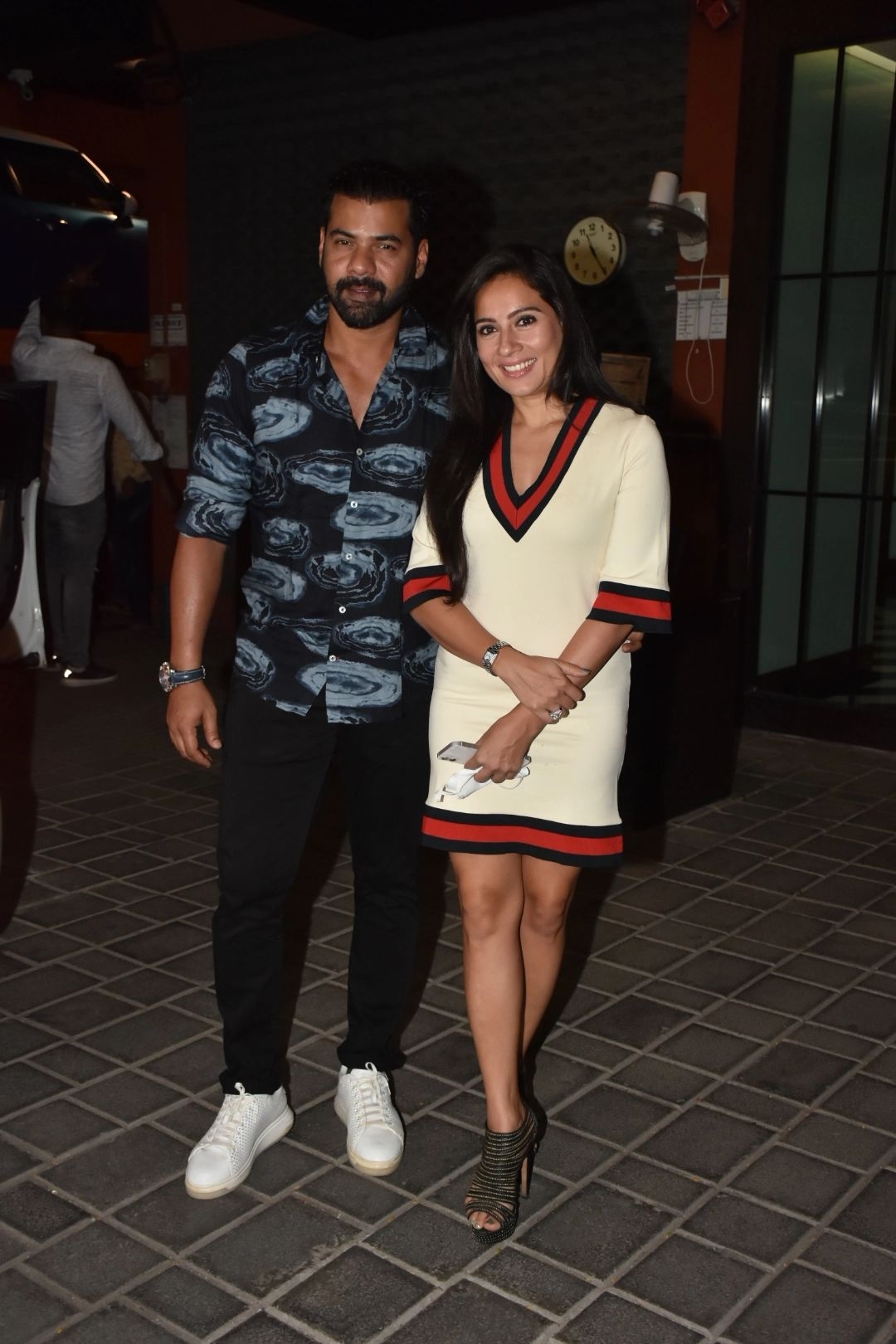 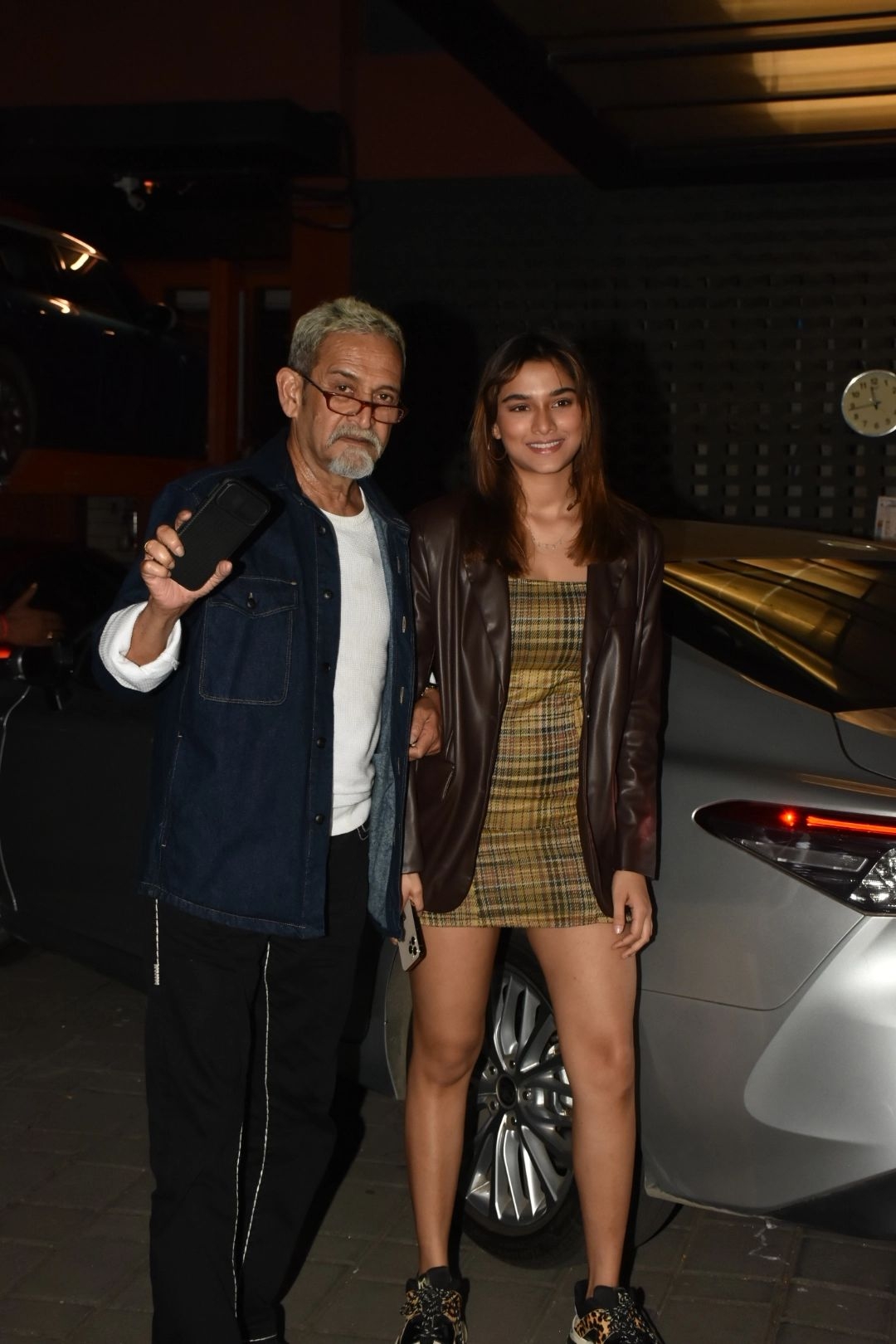 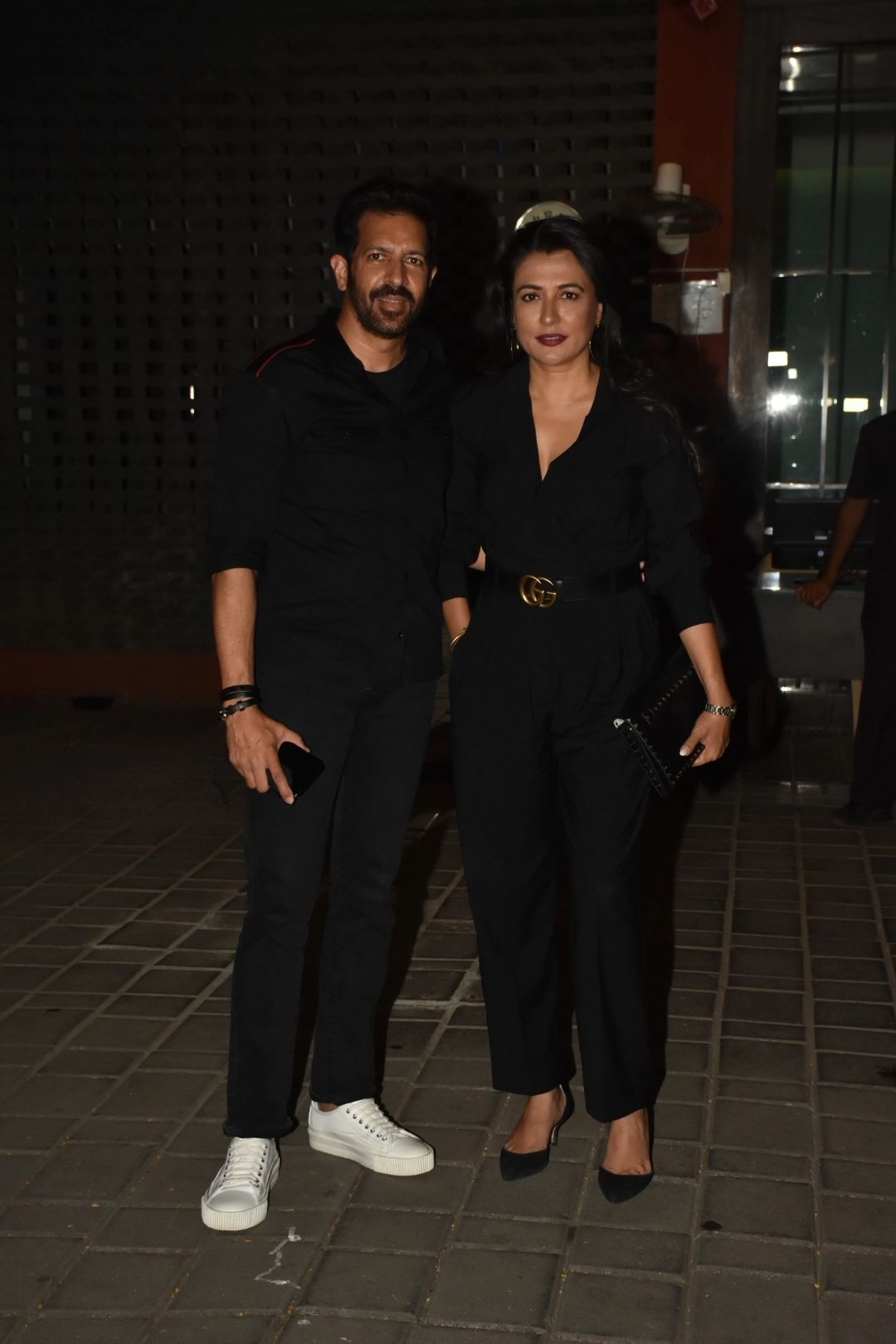 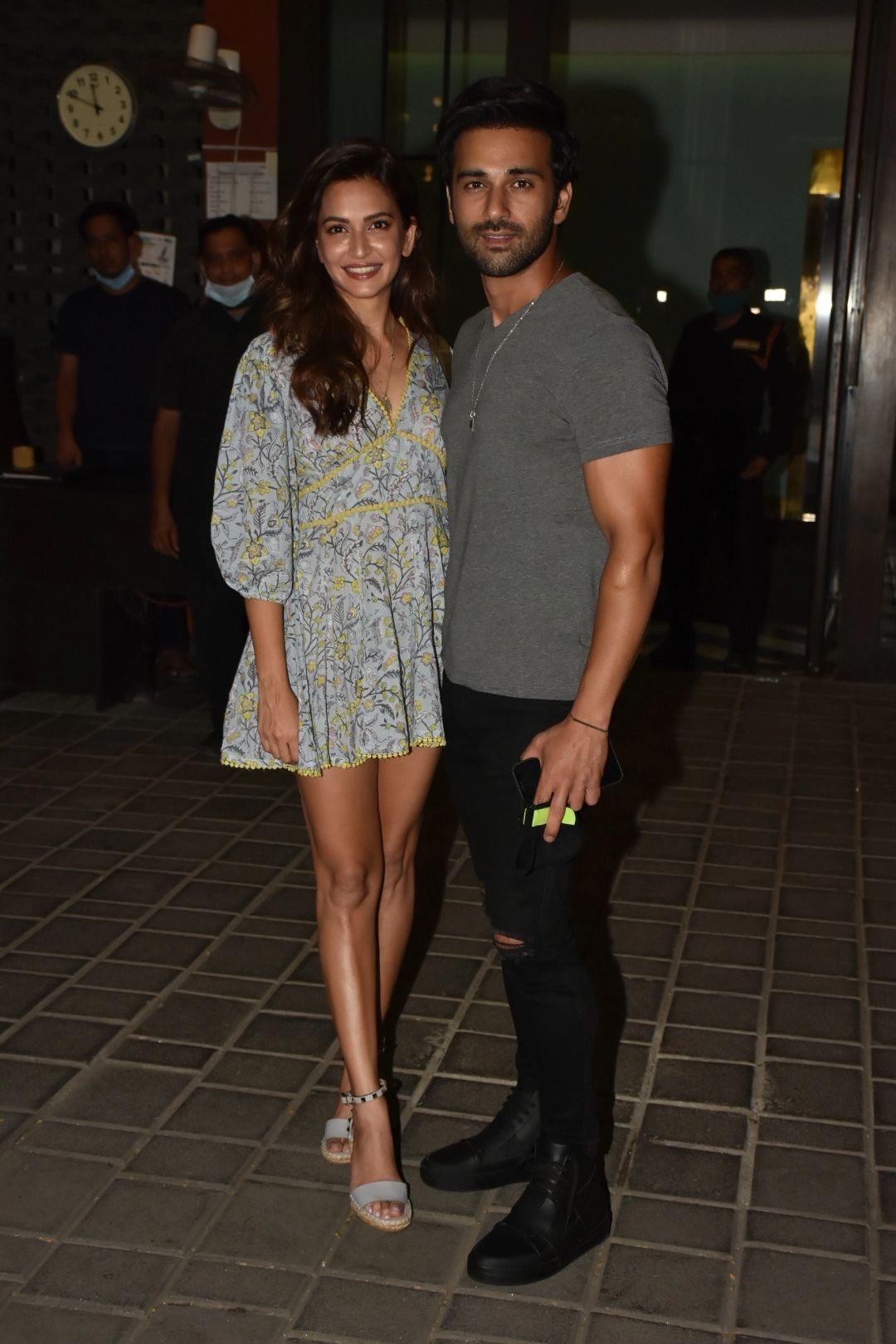 Salman arrived with his rumoured ladylove Iulia Vantur. While the superstar posed for the paparazzi, his plus one for the night refused to do so and entered the venue right away.

"Antim: The Final Truth" is billed as a "gripping tale of two powerful men" with polar opposite ideologies; one a cop and the other a gangster, played by Khan and Aayush Sharma, respectively.

The film also marks the debut of Mahima Makwana.

The actor, who plays a Sikh cop in the film, said he tries to play all his characters with utmost honesty.

"When you play a character like that, you need to give it your best. Whenever you play any character actually, you have to be pure, careful, respectful and dedicated to that character," Khan said.

Sharma said working on "Antim" with Khan, his brother-in-law was a memorable experience.

"Salman is like my elder brother and mentor. He is an integral part of our family. We go back to him for every small thing. The comfort level is always there to say what you want to him but with respect," Sharma, who made his debut with Khan's 2018 production "Loveyatri", said.

"Antim" will be released in theatres worldwide on November 26.