Watch: Richa Chaddha in and as 'Shakeela' promises to bring the audience back to cinema halls

Promising to be a crowd-puller, the film’s teaser starring Chadha along with Pankaj Tripathi and Malayalam actor, Rajeev Pillai has a scintillating touch
FPJ Web Desk 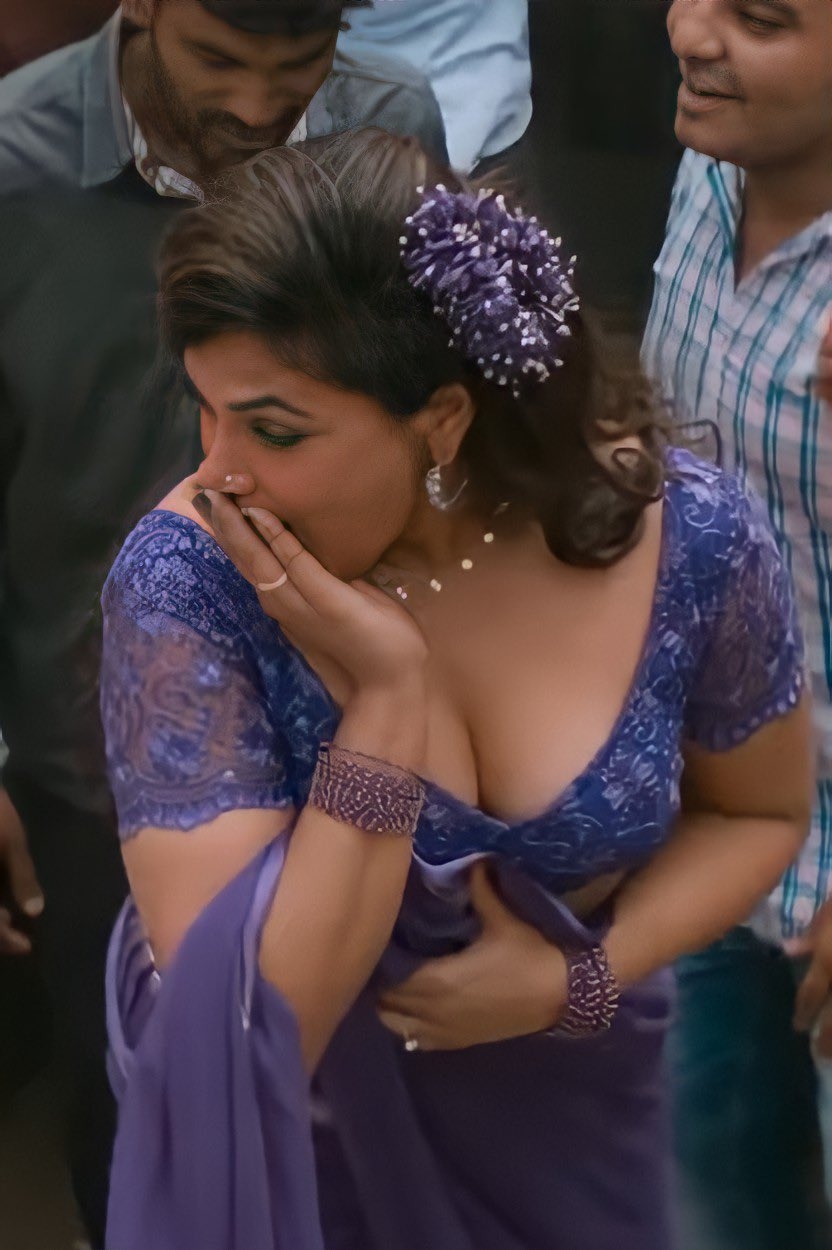 'Shakeela' teaser: Richa Chaddha in and as Shakeela promises to bring the audience back to cinema halls |

Capturing the life and times of Shakeela, the biopic traces the journey of her muse - filled with hurdles and discrimination. Despite hailing from a Muslim family, Shakeela at 16 entered the industry and owned every frame she featured in. One of the biggest releases since the lockdown, the film attempts to bring back Shakeela’s ability to deliver one money-spinner after another. Promising to be a crowd-puller, the film’s teaser starring Chadha along with Pankaj Tripathi and Malayalam actor, Rajeev Pillai has a scintillating touch that will tease the audience but fill them with awe for the enigma of Shakeela.

Indrajit tells us, “There was no space for another superstar when Shakeela was in her prime. They were constantly feeling threatened. It is a power story of a woman coming and dominating the industry and I hope the audience responds to it with full gusto.”

Richa says, "I am happy that the film is releasing. Hopefully it will bring some laughter and entertainment into the lives of people and this depressing year will end on a happier note. Shakeela's story is unlike any other and yet it's universal. She is very well known down south and  it will be interesting to see how it will be received here. She did rule the roost for many years, providing steady business to cinema halls in times of crisis. It was also great to reunite with Pankaj ji,”

The film is presented and produced by Sammy’s Magic Cinema Motion Picture Production and distributed by UFO.  It is slated for a Christmas release. 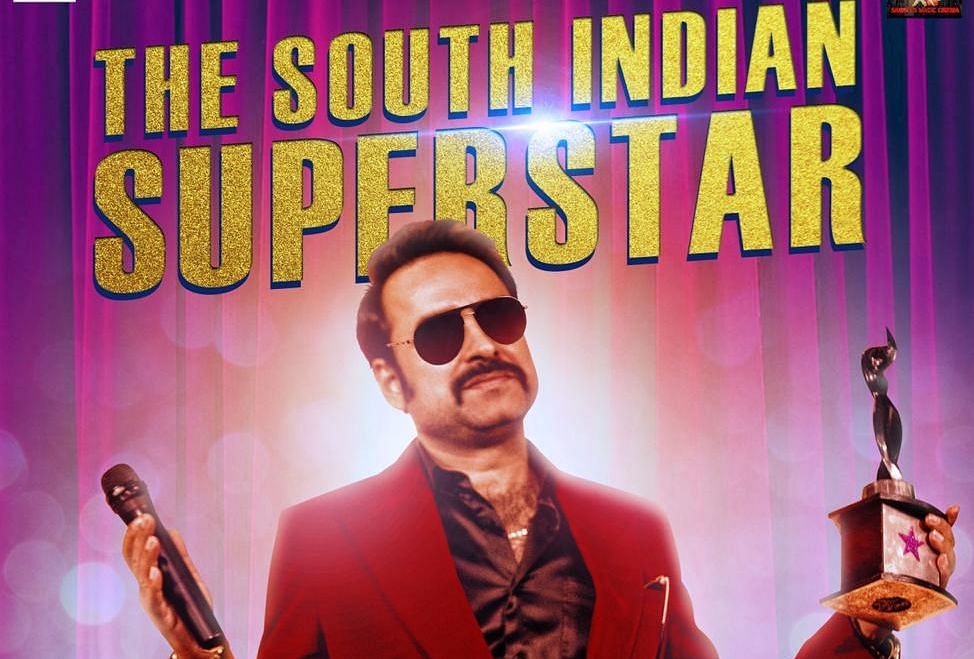