Before jetting off to Gujarat for the second schedule of his upcoming comedy film, 'Jayeshbhai Jordaar', Ranveer Singh graced the premiere of 'Chhapaak'.
FPJ Web Desk 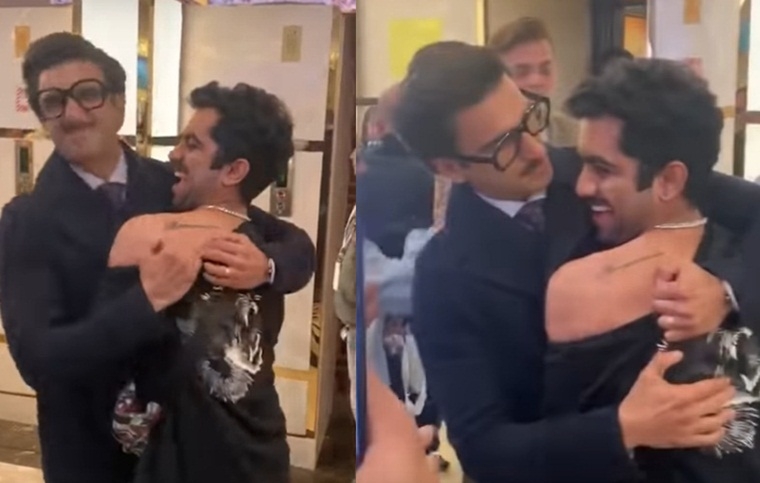 Before jetting off to Gujarat for the second schedule of his upcoming comedy film, 'Jayeshbhai Jordaar', Ranveer Singh graced the premiere of 'Chhapaak'. The actor once again proved that he is a perfect husband by supporting his wife Deepika Padukone and being there for the premiere of her ambitious project.

While DeepVeer's PDA at the carpet made headlines yesterday, another video that's doing rounds on the internet, shows Ranveer's interaction with a fan. In the video, Ranveer can be seen gracing the event with a grand entry as fans cheer for him. Ranveer who's waving and giving flying kisses to his fans then notices a special fan who has a 'Ranveerian' tattoo on the back of his shoulder. The actor gives him a warm hug and shares a brief fan moment.

On the work front, Ranveer Singh and Yash Raj Films are coming together on what he has called ‘a miracle script’ penned by debutant writer-director Divyang Thakkar. The first-timer is directing Ranveer in a humourous entertainer set in Gujarat and the superstar will be seen playing the role of a Gujarati man for the first time with 'Jayeshbhai Jordaar'.

He will also share the space with wife Deepika for a sports drama. Ranveer and Deepika who were last seen in Sanjay Leela Bhansali's magnum opus Padmaavat, will share the screen in Kabir Khan's 83. Ranveer will essay the role of former Indian cricket captain Kapil Dev while Deepika will be seen playing his wife in a cameo. The film is slated for release on 10 April 2020. 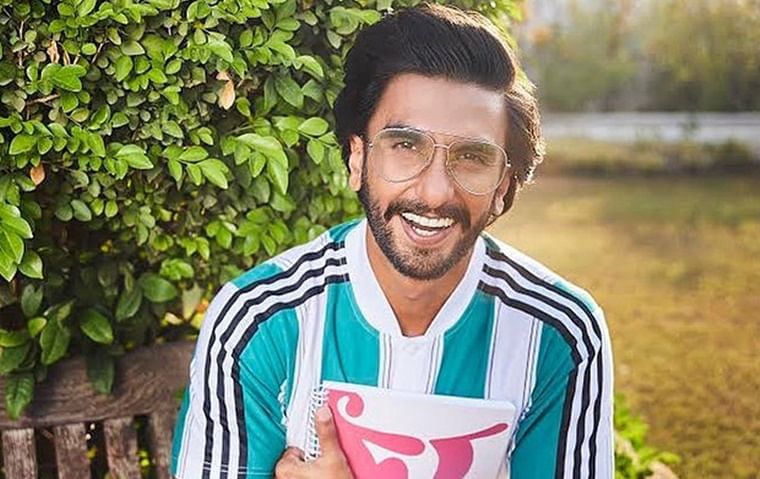