The actor decided to amp it up by giving an aquamarine look, a loud and quirky colour that resonates his personality.
FPJ Web Desk 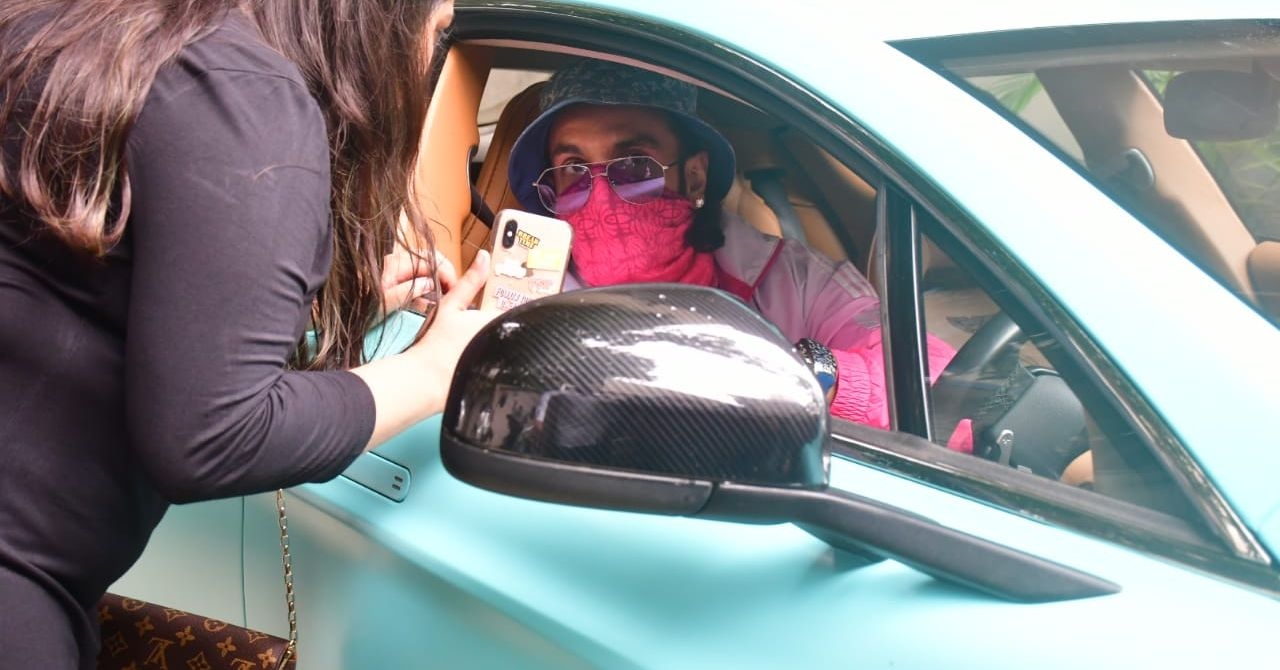 Bollywood actor Ranveer Singh, who is a proud owner of luxury cars, decided to refurbish one to his extravagant set of wheels.

After being spotted in a Mercedes Maybach GLS worth Rs 2.5 crore, Singh was recently seen driving as Aston Martin which he had purchased years ago.

However, back then it was in the mundane shade of white. The actor decided to amp it up by giving an aquamarine look, a loud and quirky colour that resonates his personality.

The cost of the luxury Aston Martin Rapide S comes at a mammoth price tag of around Rs 3.9 crore. 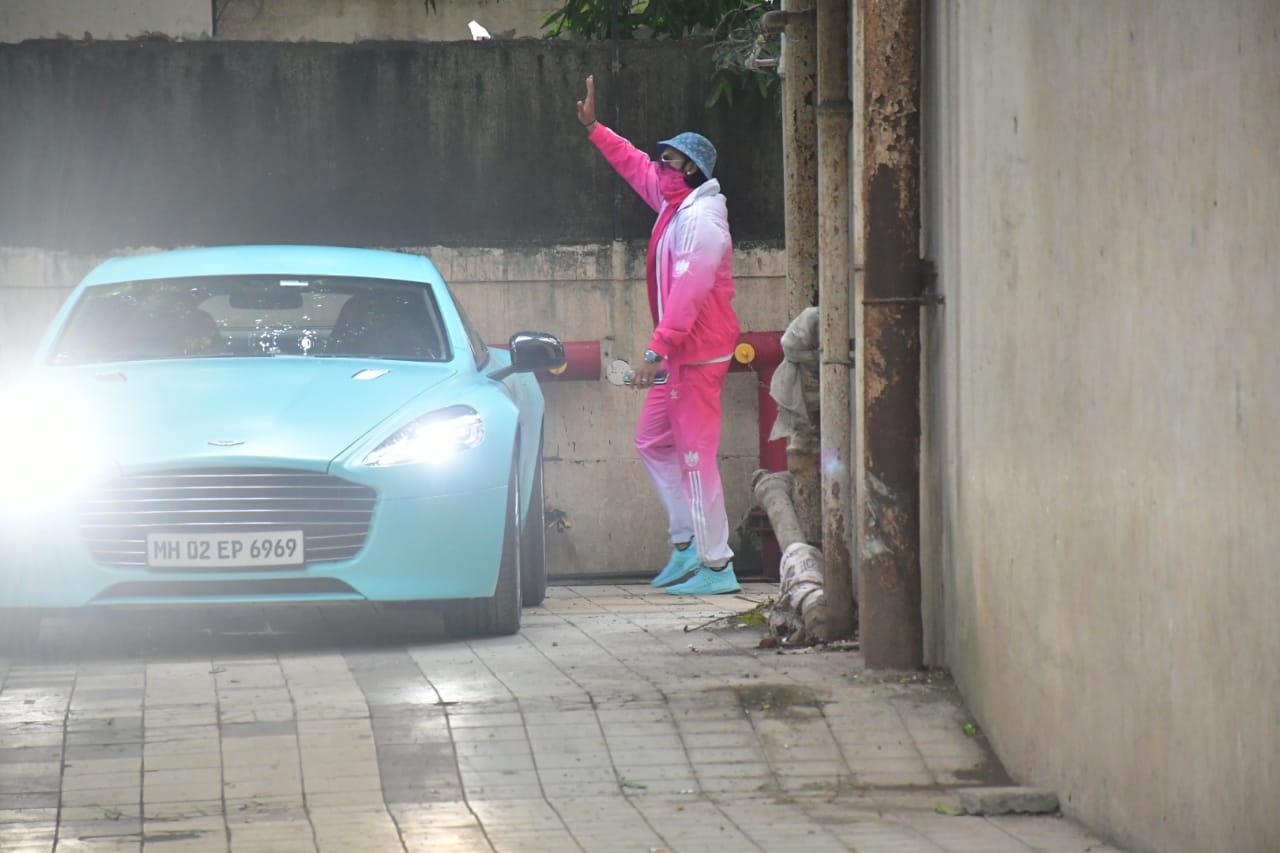 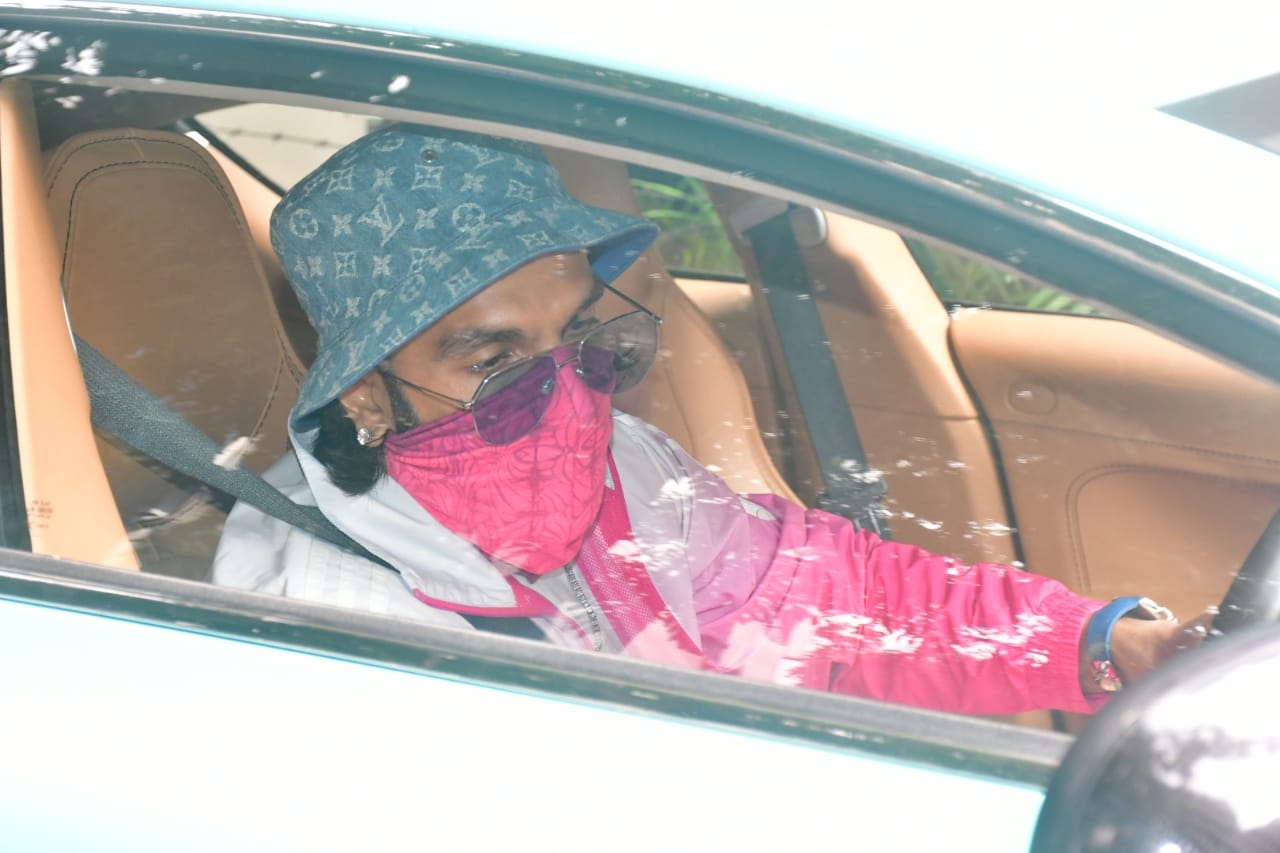 Meanwhile on work front, Ranveer Singh awaits the release of his highly anticipated film '83', where he essays the character of the legendary Indian cricketer Kapil Dev who led India to its first Cricket World Cup victory back in 1983. The sports-drama directed by Kabir Khan also stars Deepika Padukone in the lead role opposite Singh. 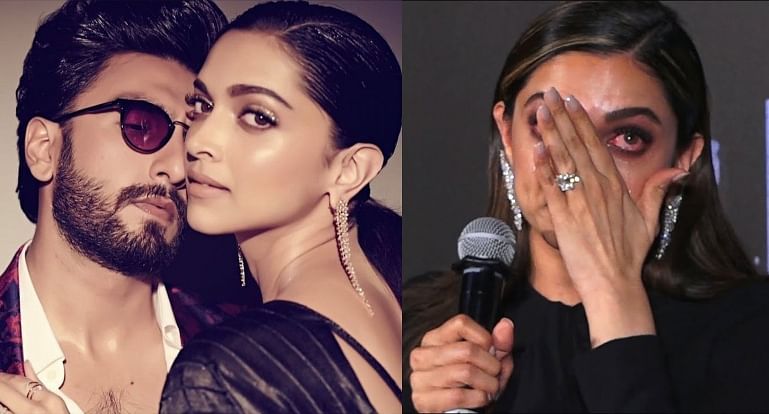