Watch: Ranveer Singh calls himself 'husband of the century' after answering THIS question related to Deepika Padukone

In a video shared by makers of the upcoming show on social media, Ranveer Singh is seen answering a few picture-based questions
FPJ Web Desk 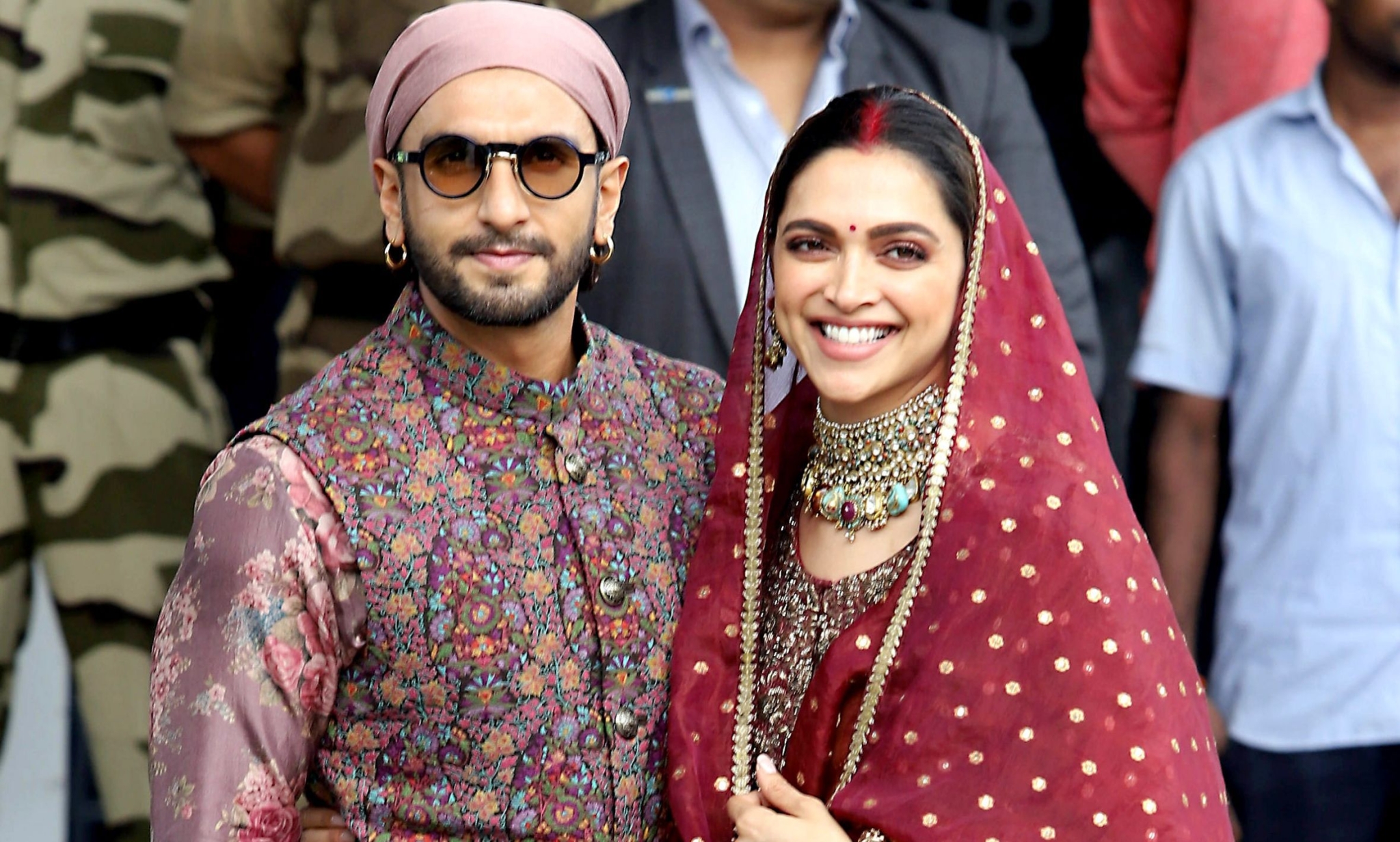 Bollywood actor Ranveer Singh, who is all set to make his television debut as a host with 'The Big Picture', recently took the picture quiz challenge himself.

In a video shared by makers of the upcoming show on social media, Ranveer is seen answering a few picture-based questions.

One of the questions was about the location of a picture taken with his wife and actress Deepika Padukone. Responding to the picture, Ranveer jokingly said, "I should know, obviously I should know otherwise I'll get a lappad (slap) when I get back home," Ranveer said in Hindi.

Ranveer had to guess the location. While giving the answer, the actor said, "Deepika and I thought we should do something special on our first anniversary. As you know, our life is similar to 2 States (Chetan Bhagat's novel). Her family is from Bengaluru, mine is from Mumbai. So we thought since it's our first anniversary, why don't we visit both places. We went to Golden Temple in Amritsar but before that, we visited the temple seen in the picture, which is Tirupati temple."

After giving the correct answer, Ranveer referred to himself as the "husband of the century". Check out the video here:

Ranveer never misses a chance to express his love for Deepika. They have been one of the most loved celebrity couples and they often paint the town red with their mushy romance.

Deepika and Ranveer tied the knot in 2018. The couple kept their relationship under the wraps for several years, however, rumours of them dating were doing the rounds for a while before they married. 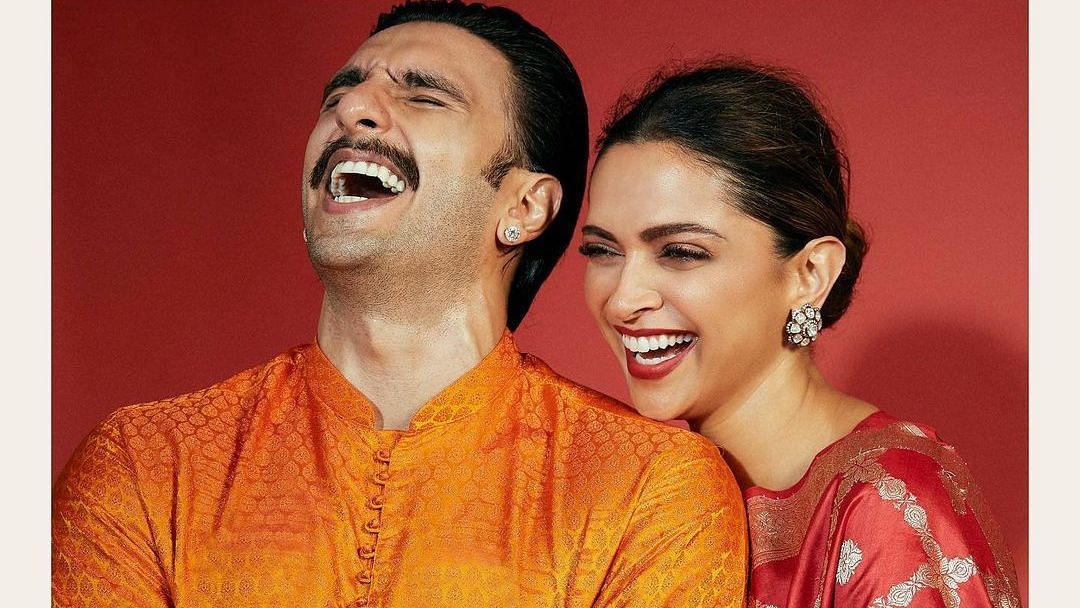 Ever since they got married, they haven't left any stone unturned to ooze couple goals for their fans and admirers.

Meanwhile, talking about the work front, Deepika and Ranveer will soon be seen sharing the screen space in Kabir Khan's much awaited '83'.

Deepika has several interesting movies in the pipeline which include the remake of 'The Intern' with Amitabh Bachchan, Shakun Batra's yet to be titled directorial with Ananya Panday and Siddhant Chaturvedi, Nag Ashwin directorial with Prabhas. She is also collaborating with Hrithik Roshan for the first time for Siddharth Anand’s 'Fighter.'

On the other hand, Ranveer will be next seen in Karan Johar’s directorial 'Rocky Aur Rani Ki Prem Kahani' alongside Alia Bhatt and 'Jayeshbhai Jordaar'.