Karisma Kapoor has shared a throwback video of her actor parents Randhir Kapoor and Babita romancing in the rain.
IANS 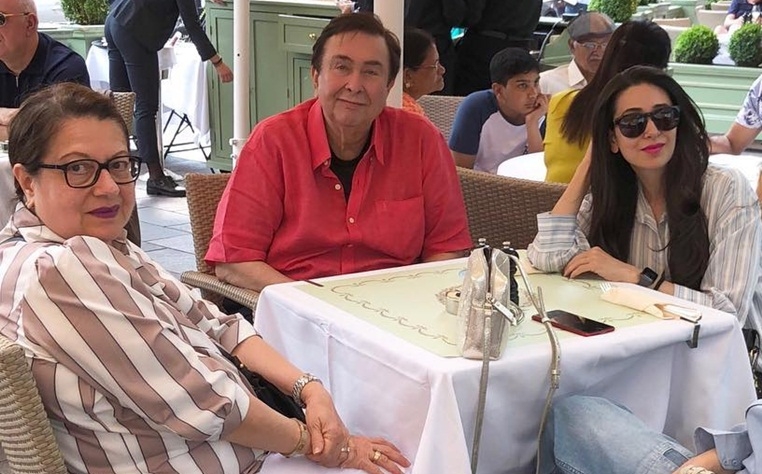 Mumbai: Actress Karisma Kapoor has shared a throwback video of her actor parents Randhir Kapoor and Babita romancing in the rain for a song from their film "Kal Aaj Aur Kal".

Karisma on Monday shared a small clip of the song "Aap Yahan Aaye Kisliye" on Instagram and wrote: "On a gloomy day all you need is watching mama and papa romance in the rain. Rainy day blues. Love you both parents."

Babita and Randhir have also starred in the 1972 movie "Jeet".

The song is from the 1971 film "Kal Aaj Aur Kal", which revolved around three generations of a family. The film was directed by Randhir and also starred his grandfather Prithviraj Kapoor, his father Raj Kapoor among many others.