Watch: Ranbir Kapoor protects girlfriend Alia Bhatt as they get mobbed by fans outside Jodhpur airport 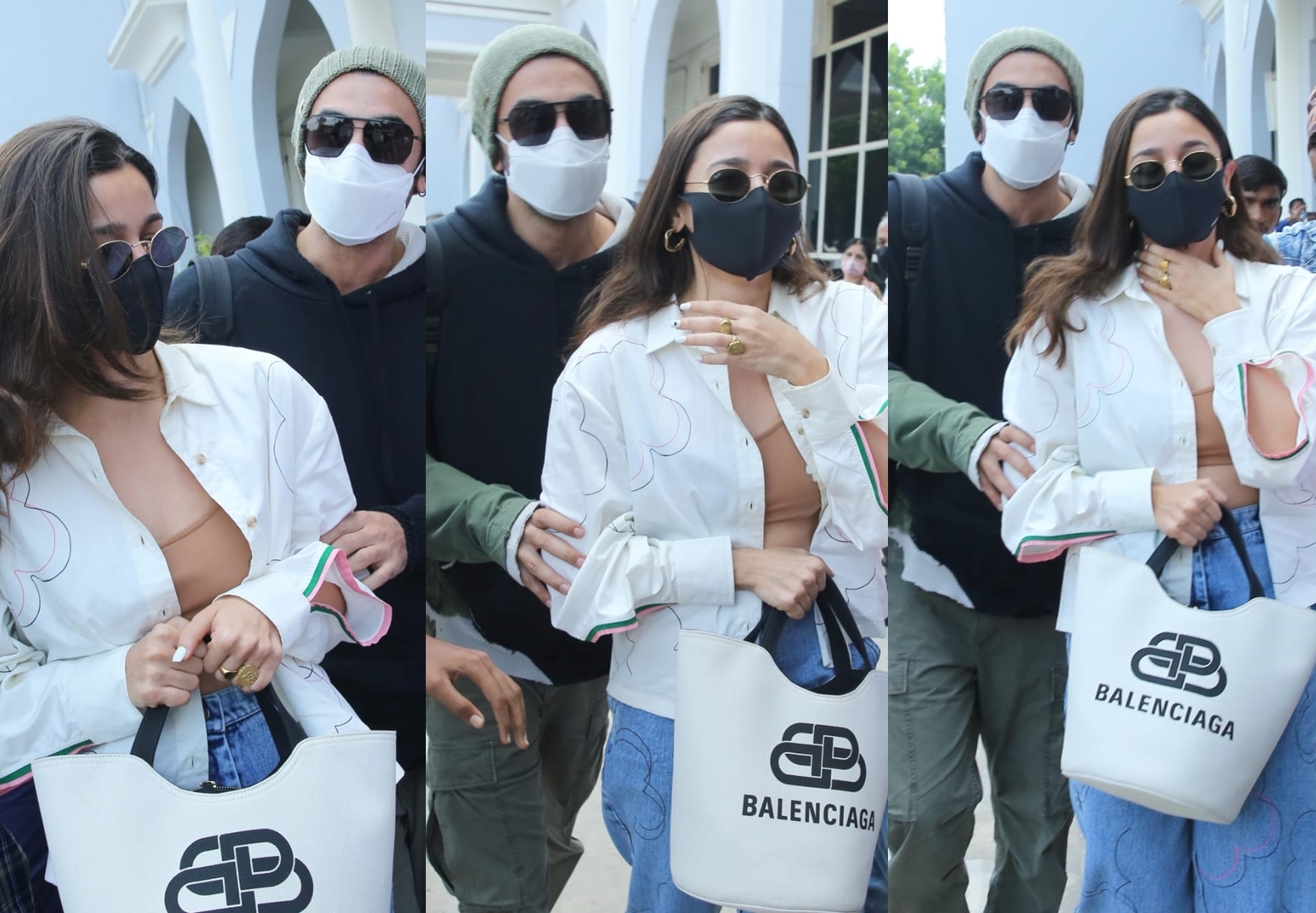 Bollywood actor Ranbir Kapoor and his girlfriend, actress Alia Bhatt, left Jodhpur after celebrating his 39th birthday in the city.

The lovebirds got popped outside the airport on Wednesday morning as they headed back to Mumbai.

The couple was mobbed by a crowd outside the airport. In the video doing the rounds on social media platforms, Ranbir can be seen protecting Alia by holding her from behind as they make their way inside the airport.

Alia was seen in a white shirt which she teamed with a top and blue denim. The actress completed her look with a round sunglasses. Ranbir looked dapper in a black hoodie and olive green cargos. He was also wearing a beanie cap. 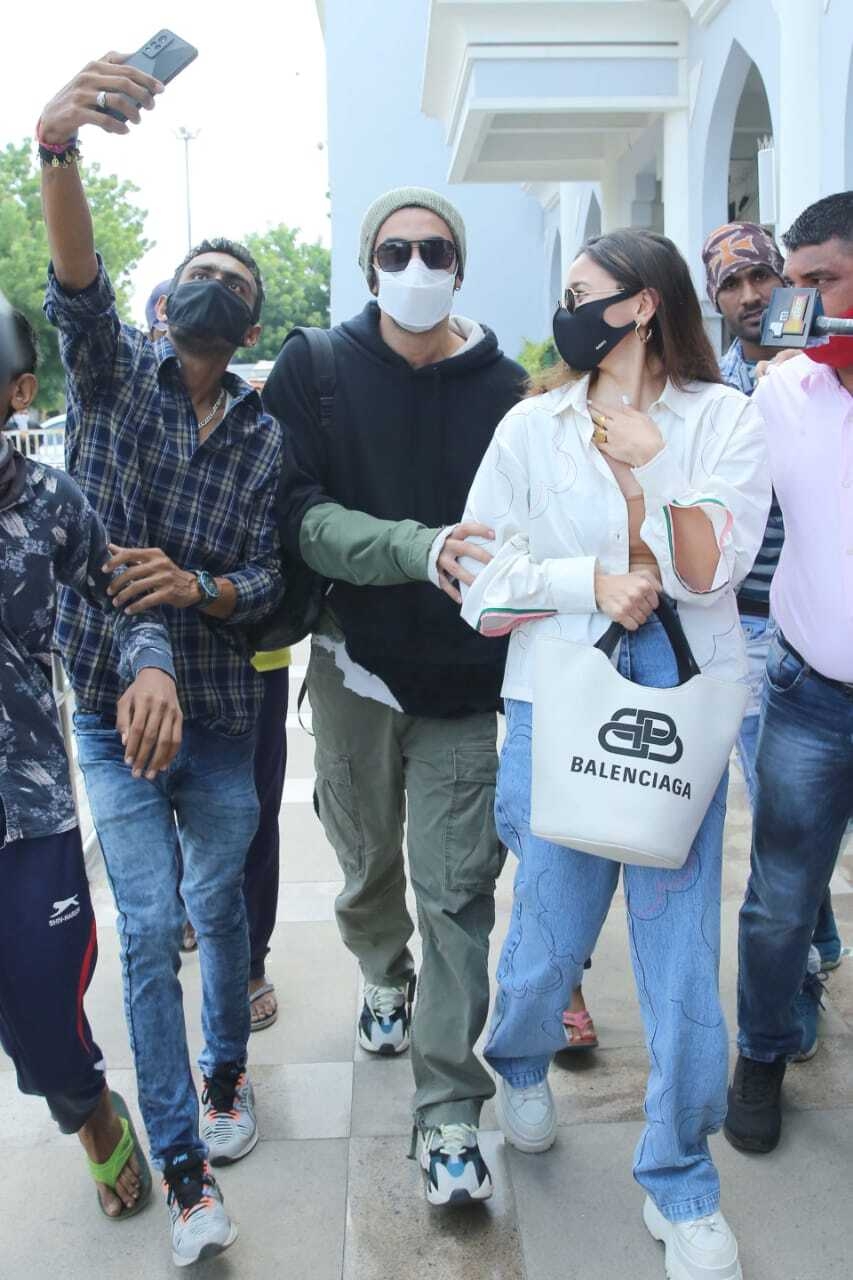 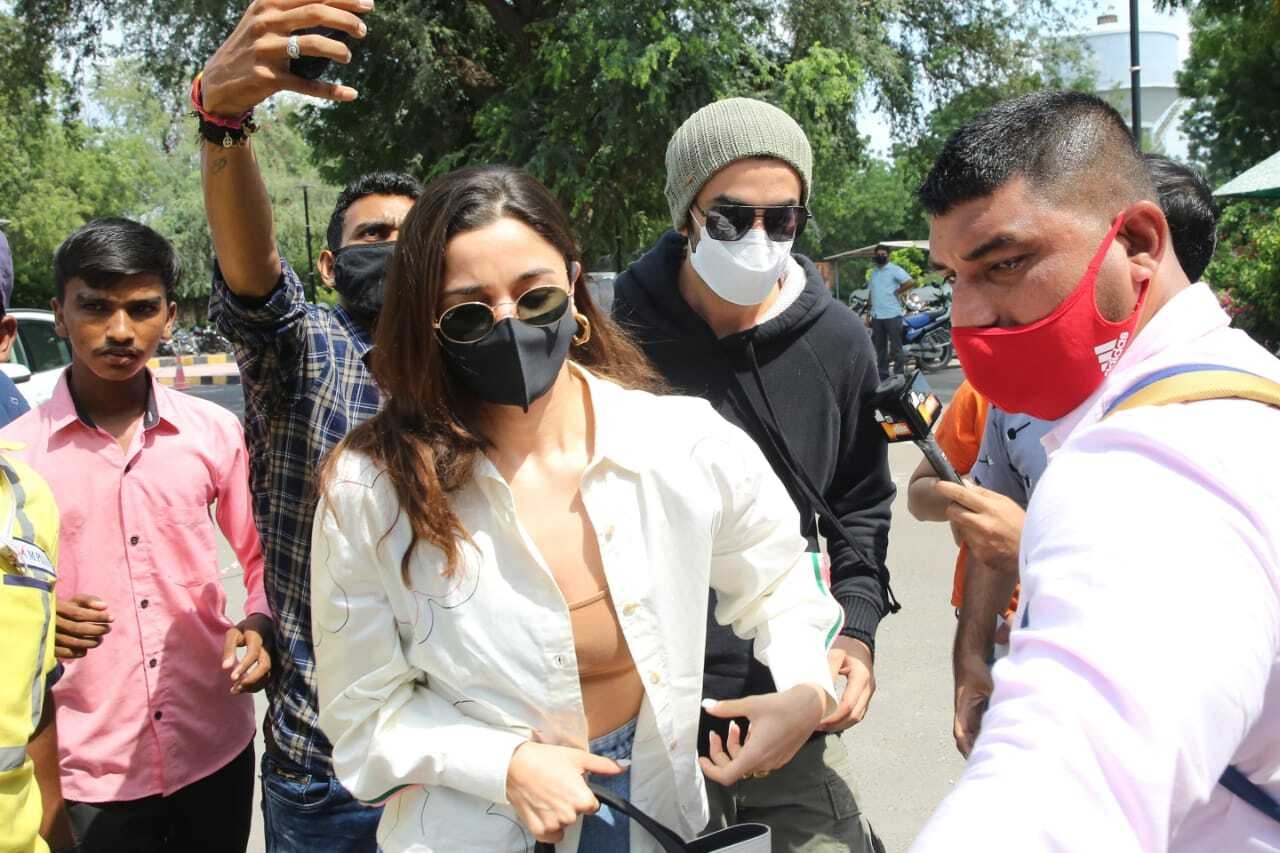 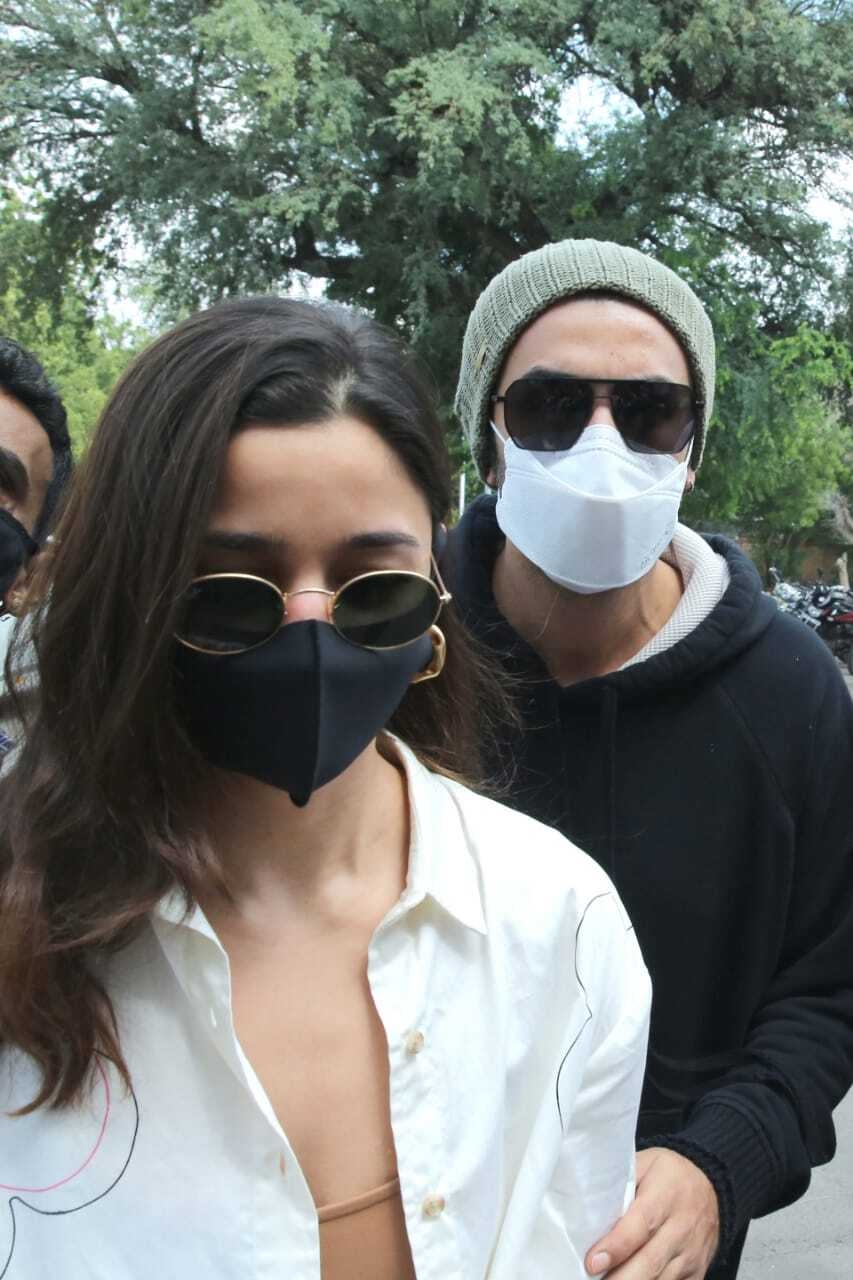 As Ranbir Kapoor turned a year older on Tuesday, Alia shared a romantic birthday post for him.

Alia took to her Instagram handle and posted a dreamy photo with Ranbir where the lovebirds could be seen enjoying a gorgeous sunset together reportedly in Jodhpur. "Happy birthday my life," the '2 States' actor wrote in the caption.

In the picture, the duo sat on what seemed like a riverbank, with their back towards the camera, as Alia snuggled onto Ranbir's shoulder. They gazed together at the horizon as the sun was setting behind the clouds.

The location of their romantic outing was at Sujan Jawai Camp in Jodhpur. The retreat offers a peek at wildlife that coexists with local communities along with luxury. It offers tents to stay that range anywhere between Rs 75,000 to Rs 1,65,000.

Several other pictures of the couple have been surfacing on the internet from Jodhpur as they happily pose for the fans there.

In the pictures shared by a fan on social media, Alia and Ranbir stood with their fans and happily posed for pictures. In one of the photos, we can see Alia and Ranbir arriving at the spot on a jeep. 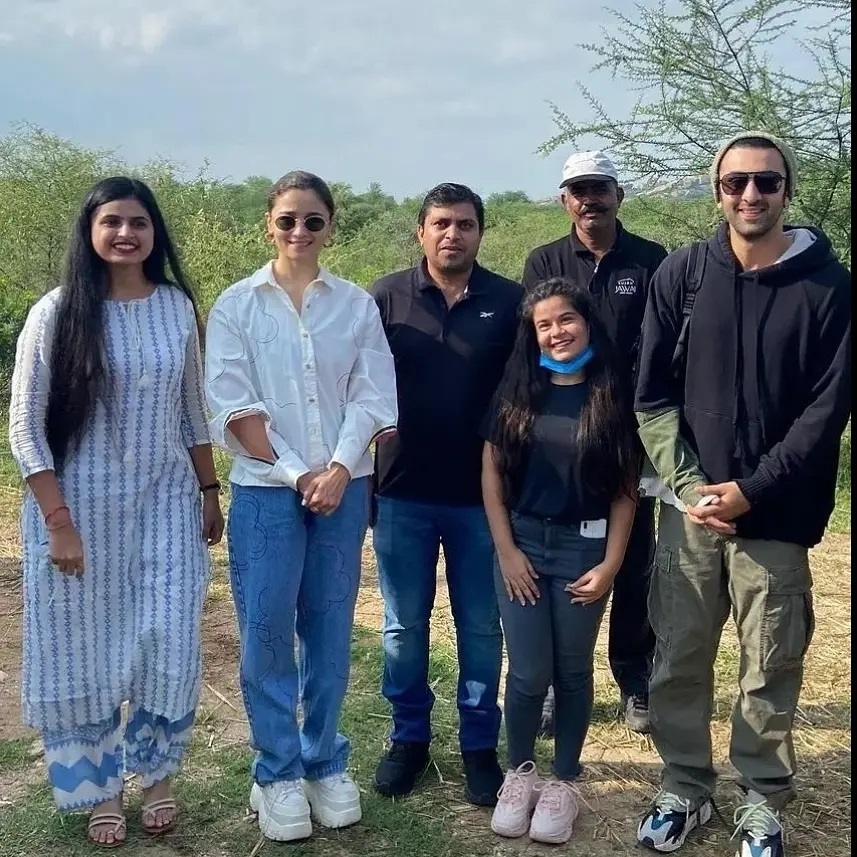 On the film front, Ranbir will be soon seen in Luv Ranjan's next, 'Brahmastra' and 'Shamshera'. While on the other hand, Alia too will be seen in 'Brahmastra', 'Rocky Aur Rani Ki Prem Kahani', 'Gangubai Kathiawadi', 'Darlings', 'RRR' and 'Takht'. 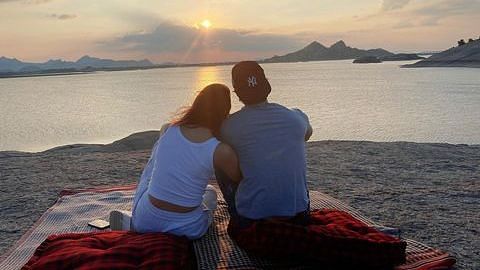