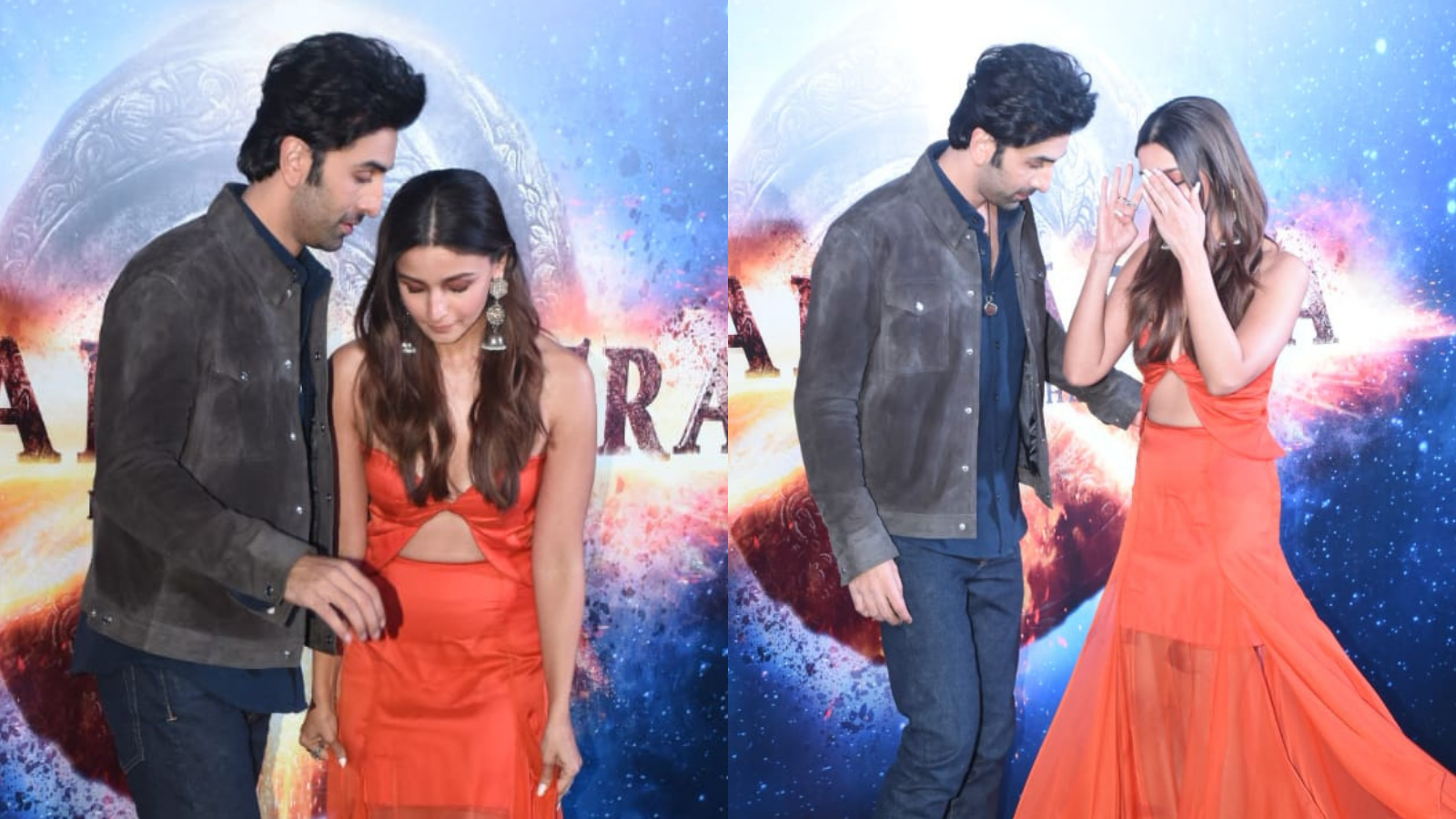 Bollywood actor Ranbir Kapoor on Wednesday paid tribute to his late father Rishi Kapoor during the motion poster launch of his latest film "Brahmastra", saying he hopes to make the veteran actor proud when the long-in-the-works movie is released next year.

The much-awaited big-budget fantasy adventure epic, which is envisioned as a trilogy, features Ranbir as Shiva, a man with supernatural powers.

Written and directed by Ayan Mukerji, "Brahmastra" is billed as one of the biggest films to come out of the country.

At the film's fan launch event, Ranbir Kapoor got emotional and recalled the conversations he had with his late father about the film, which was in the making for eight years. Rishi Kapoor passed away in 2020.

"I miss my father terribly today. I remember during the making of the film, he kept fighting with Ayan and me, and kept questioning us. 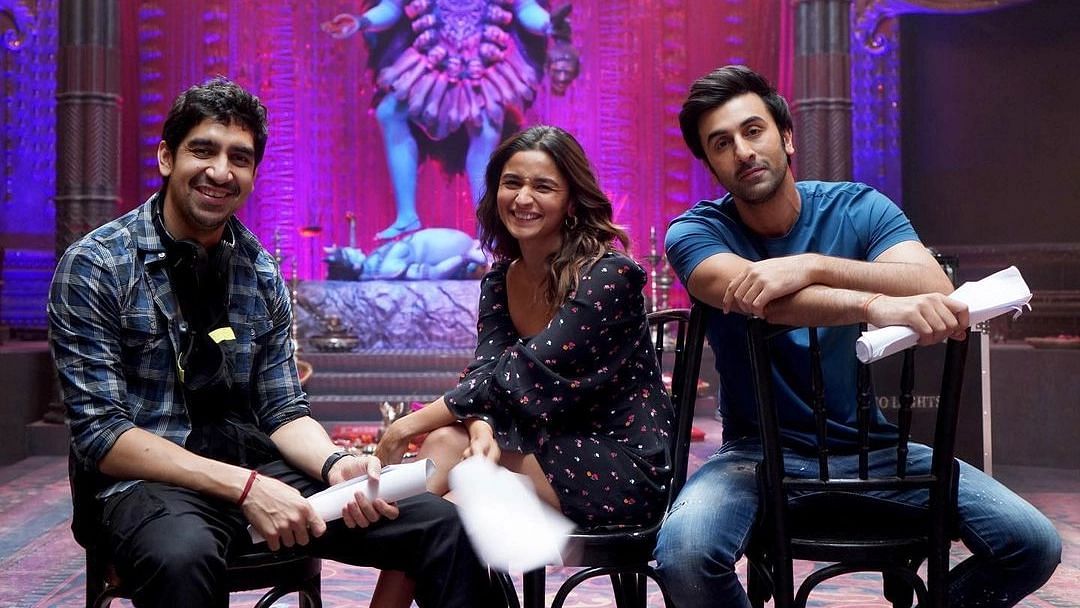 "'What are you doing? Who takes so long to make a film? Who spends so much money? Ranbir, you are not making a penny on this film. Who will watch a VFX film in the country?' But I believe he is here somewhere and I hope he is proud. I hope he is smiling," Ranbir Kapoor said.

The 39-year-old actor also asked the audience to join in as he paid tributes to the late star and sang a few lines of the actor's popular song "Om Shanti Om" from the 1980 romantic-thriller "Karz".

Ranbir Kapoor then said that if one were to talk about "heart and love", he had to call his "Brahmastra" co-star Alia Bhatt, his girlfriend, on the stage.

Bhatt, who was joined by Mukerji at the event, said she got emotional hearing Ranbir Kapoor speak about his father.

"I am sorry but right now I am a little emotional because of what you said. I immediately started to..." Bhatt said fighting back tears as Ranbir patted her back.

The one-minute motion poster teased the world of "Brahmastra", with Ranbir Kapoor's Shiva showcasing his supernatural power - that of fire.

The video, which also features the voice over of Bhatt and foreshadows a life-changing event on Earth, ends with Ranbir Kapoor standing tall with a trident of fire against the backdrop of a giant statue of Lord Shiva.

Bhatt, who plays Isha in the film, said it was a "big day" for the film's team as they finally unveiled the motion poster to the fans.

The film was announced in 2014 with a scheduled release in 2016, but got delayed. It eventually went into production in 2018. Several release date changes and one nationwide lockdown later, "Brahmastra" is finally set to be released on September 9, 2022.