Actor R Madhavan, who recently jetted off to Dubai for the shoot of his upcoming film 'Ameriki Pandit', took to his Instagram to share a glimpse of his 'amusing but sad' journey.
FPJ Web Desk 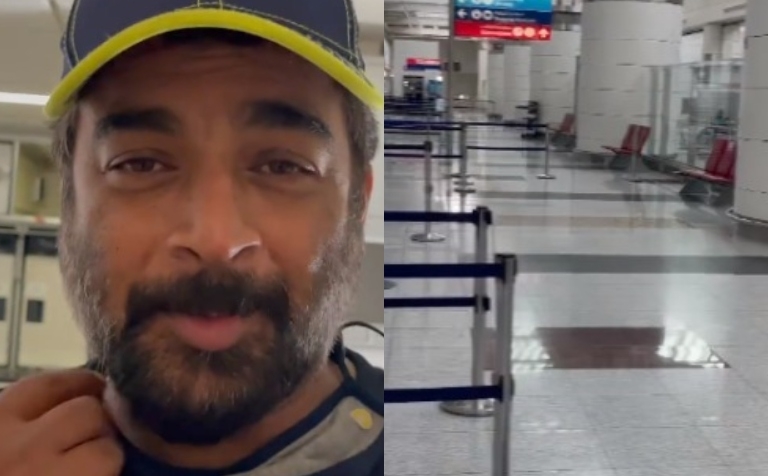 Actor R Madhavan, who recently jetted off to Dubai for the shoot of his upcoming film 'Ameriki Pandit', took to his Instagram to share a glimpse of his 'amusing but sad' journey.

The video showed a deserted airport and R Madhavn was apparently the only passenger there. The lounge area of the airport also had no passengers.

Sharing the clips, Madhavn wrote: "July 26th 2021...Amusing but sad. Praying hard for this to end soon so loved ones can be with each other... #Amerikipandit shoot in Dubai."

Madhavan jetted off to Dubai after wrapping up the shoot of his upcoming web show 'Decoupled'.

The Netflix original, also starring Surveen Chawla of 'Sacred Games' fame, is a comedy about a couple on the verge of a divorce.

The 51-year-old actor announced the completion of the shoot on Twitter.

"Aaaannnnd it's a Wrap!!! #Decoupled season 1..", Madhavan, who made his digital debut with Amazon Prime Video series 'Breathe', wrote alongside a picture of him from the set.

'Decoupled' will see Madhavan play the role of Arya Iyer, a writer, whose marriage is over, but he has persuaded his estranged wife (essayed by Chawla) to continue living with him to create the myth of family for their tween daughter, who is terrified of their divorce.

The series is directed by Hardik Mehta, known for films like 'Kaamyaa' and 'Roohi'. It is produced by Bombay Fables, Andolan Films and created by Manu Joseph.

Madhavan also has the biographical drama feature 'Rocketry: The Nambi Effect', which also marks his directorial debut, in the pipeline. 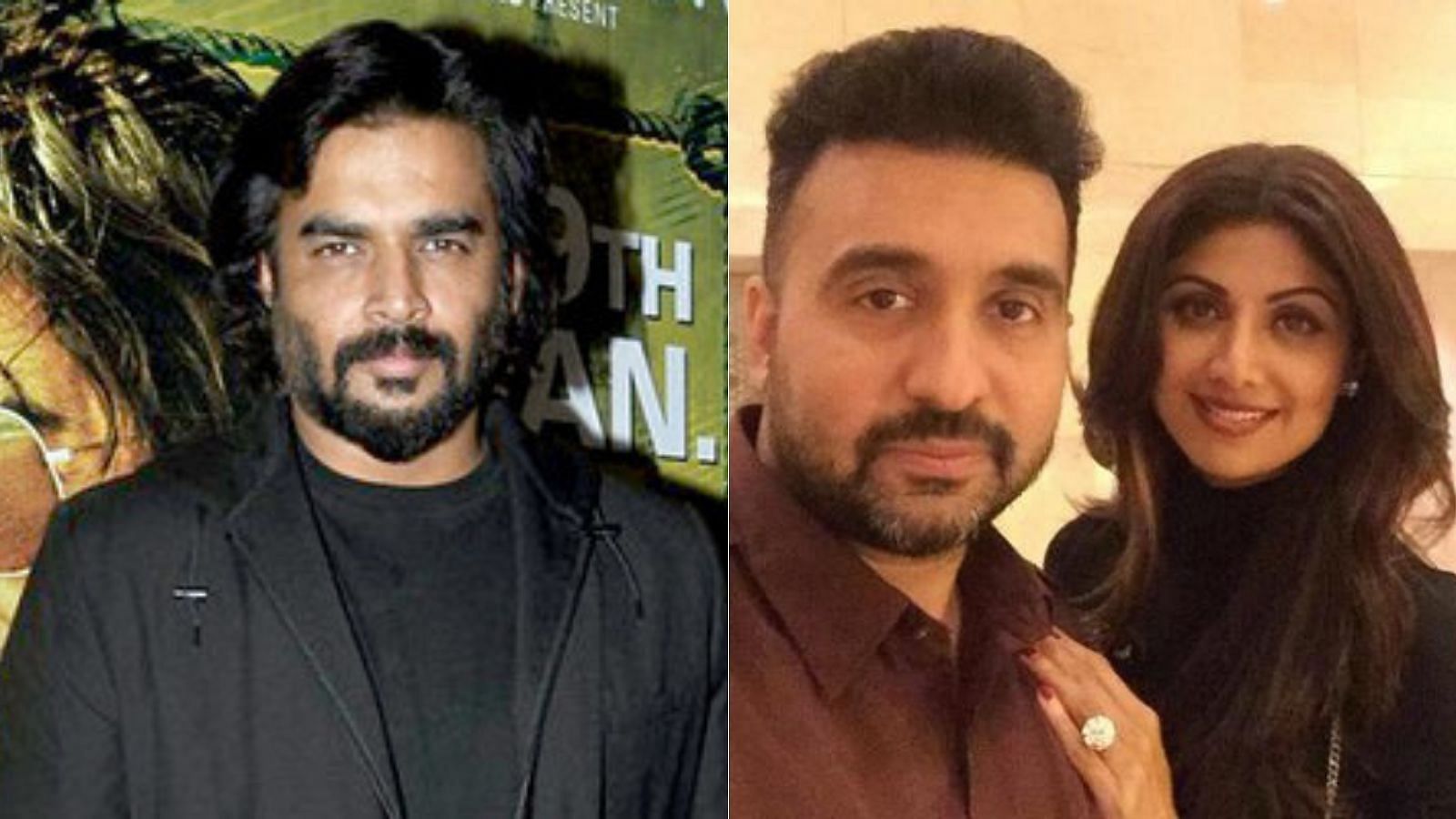