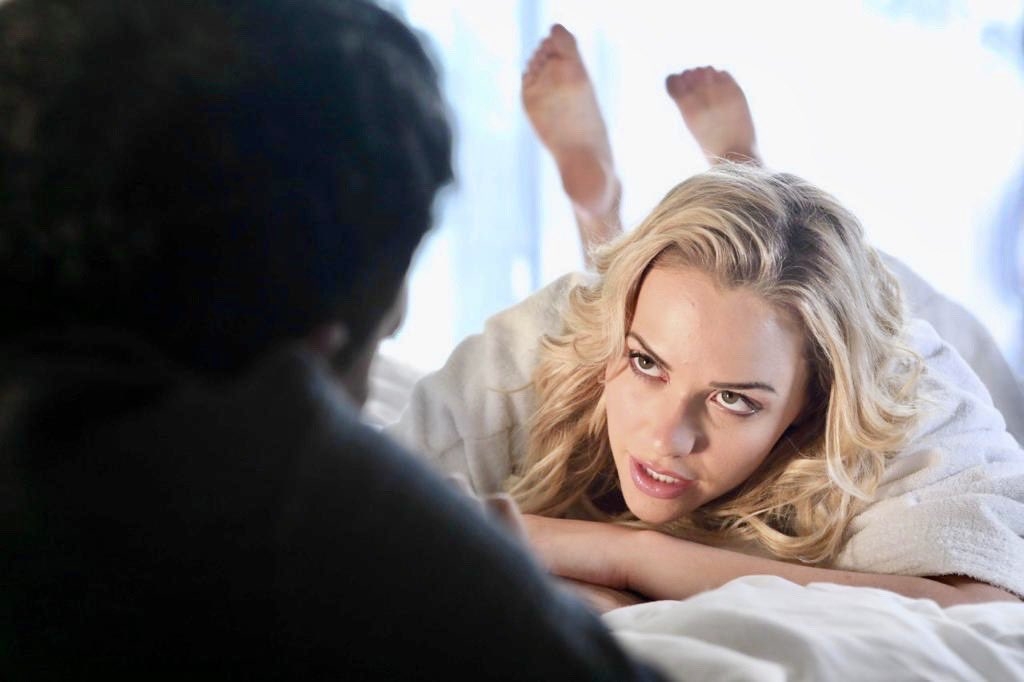 Filmmaker Ram Gopal Verma had roped in American adult star Mia Malkova in ‘God, Sex and Truth’, in 2018. The filmmaker has now dropped the teaser of their second project together - 'Climax'.

In the teaser, the leading lady of 'Climax' can be seen raising the heat in the desert as she flaunts her sexy curves. The boyfriend-girlfriend duo can be seen entering a 'no entry' zone, which leads to a group of masked men chasing them.

Meanwhile, the filmmaker also shared a few behind-the-scenes pictures of himself with Mia - where they are seen engrossed in a conversation. Sharing the picture, he wrote, "The ⁦@MiaMalkova⁩ soaking in my directorial instructions for a tense sequence in the action thriller CLIMAX..Teaser releasing in 2 hours at 5 PM ⁦@shreyaset⁩"

On Thursday, announcing the teaser release, RGV tweeted: "With the curses of the CORONA and the blessings of the LOCKDOWN, Me and @MiaMalkova are releasing the teaser of our film CLIMAX tmrw 14th May at 5 PM. It is a RSR production in association with @Shreyaset. Details will be out Soon #CLIMAX" 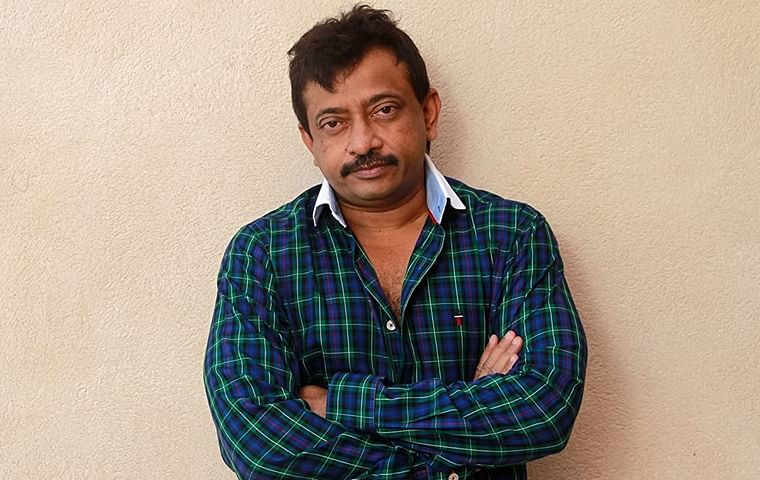