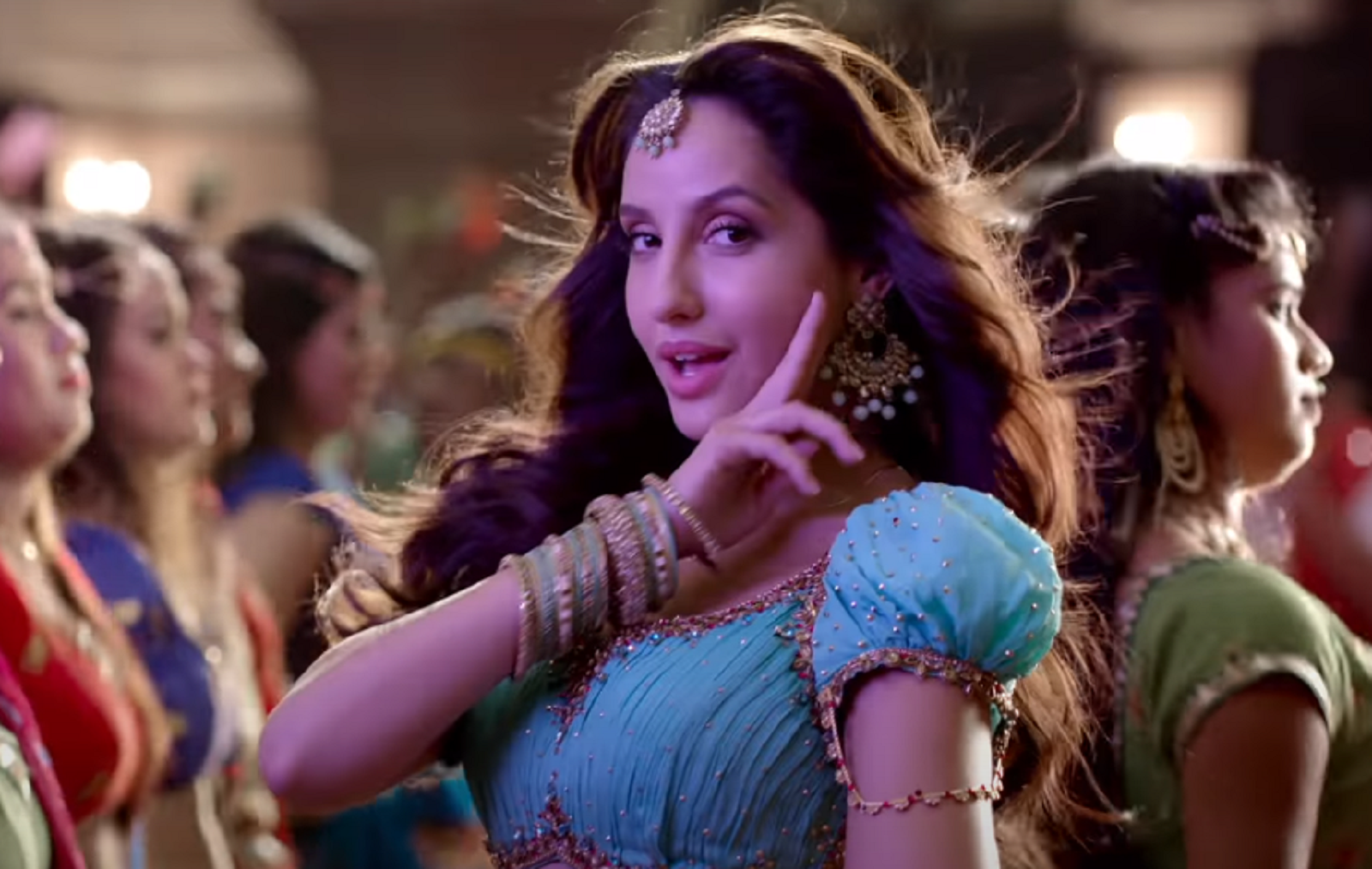 Nora is touted as one of the most popular, successful and loved performers in not just India but across the globe owing to her enchanting moves and charismatic persona.

Adding another feather to her cap, Nora is garnering accolades from all quarters with her phenomenal expressions, graceful beauty and elegantly desi demeanour in the latest song 'Zaalima Cocoa Cola' from the film 'Bhuj: The Pride of India'.

Dancing to the tunes of the folksy track, Nora aces the expression game effortlessly syncing her emotions perfectly to her mesmerising dance moves.

Weaving her magic with expressions swift like a poetry, it's a visual treat to watch Nora engross herself in the desi flavour.

The song is sung by Shreya Ghoshal and the music is composed by Tanishk Bagchi. The lyrics are penned by Vayu.

Featuring Nora as Heena Rehman, 'Bhuj: The Pride of India' is set in the social and political premise of Indo-Pakistan war in 1971, showcasing the actress in a total desi avatar.

Slipping into the character of a spy, Nora offers a never-seen-before avatar, creating huge anticipation to witness her performance.

Helmed by Abhishek Dudhaiya, the war film is gearing up for an OTT release on August 13, 2021. 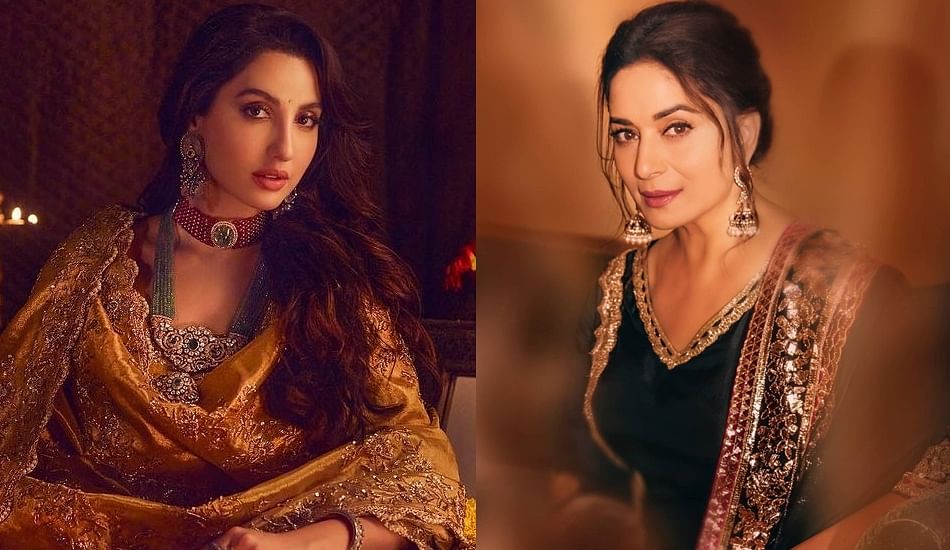