Watch: Netizens slam Shraddha Kapoor for 'not helping' poor man outside a restaurant

One user wrote, “They really pretend us in social media, but in reality, they are like this.”
FPJ Web Desk 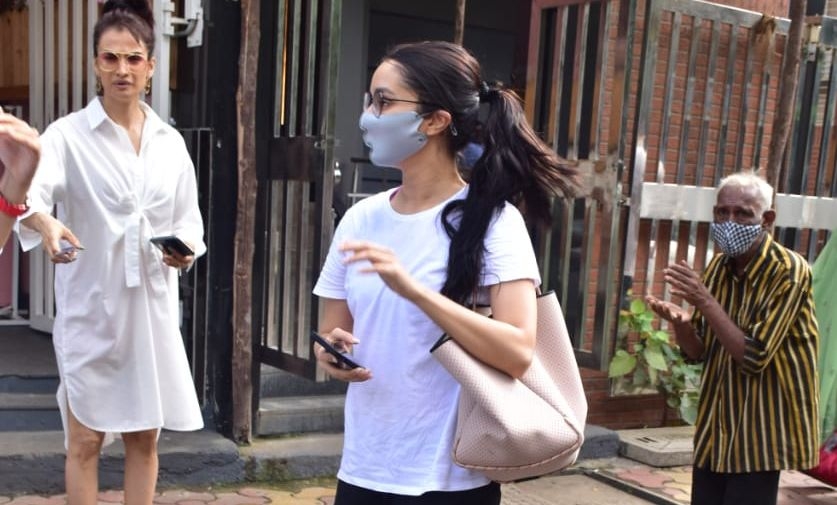 Bollywood actress Shraddha Kapoor was photographed by the paparazzi after she met her friends for lunch in Juhu.

In a video that went viral, Shraddha can be seen heading towards her car as she bids adieu to her BFFs. However, what grabbed eyeballs was that the actress ignored a poor man beside her, asking for alms.

The clip has drawn social media ire, with a section of netizens condemning Shraddha.

One user wrote, “They really pretend us in social media, but in reality, they are like this.”

“I hate her from today now,” wrote one user.

However, Shraddha’s fans defended her actions. One user wrote, “Look at the video carefully, she said something to that man at the last. How would she give anything to him when she doesn't carry cash, makes sense, no?”

“First of all! Shraddha doesn't carry cash with her. Then how can she give anything to him? And when she noticed him (at last) She respected him!! And we all know how humble Shraddha is!! There are many proofs to prove that!! You can't judge her by this Single Video!” added another. 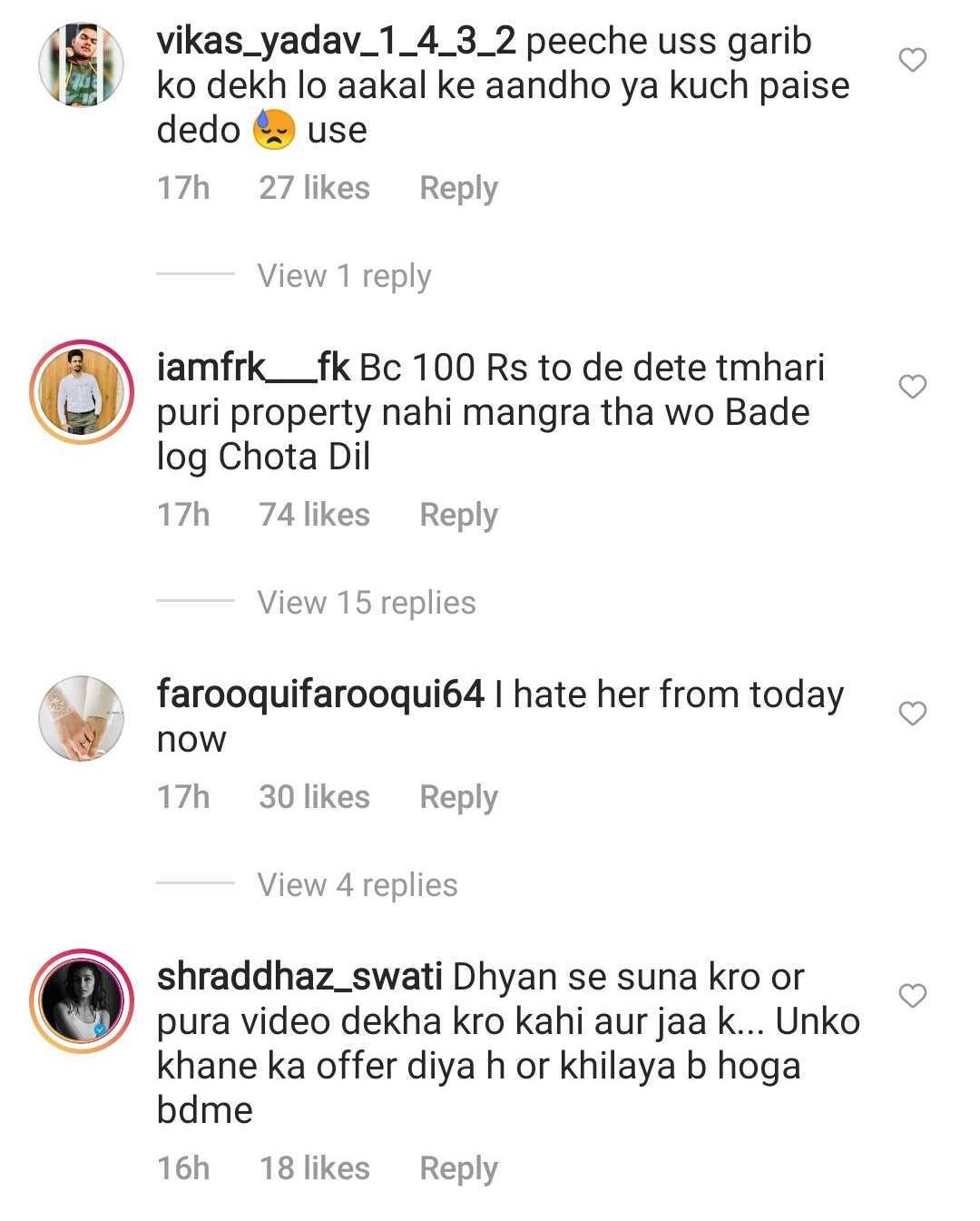 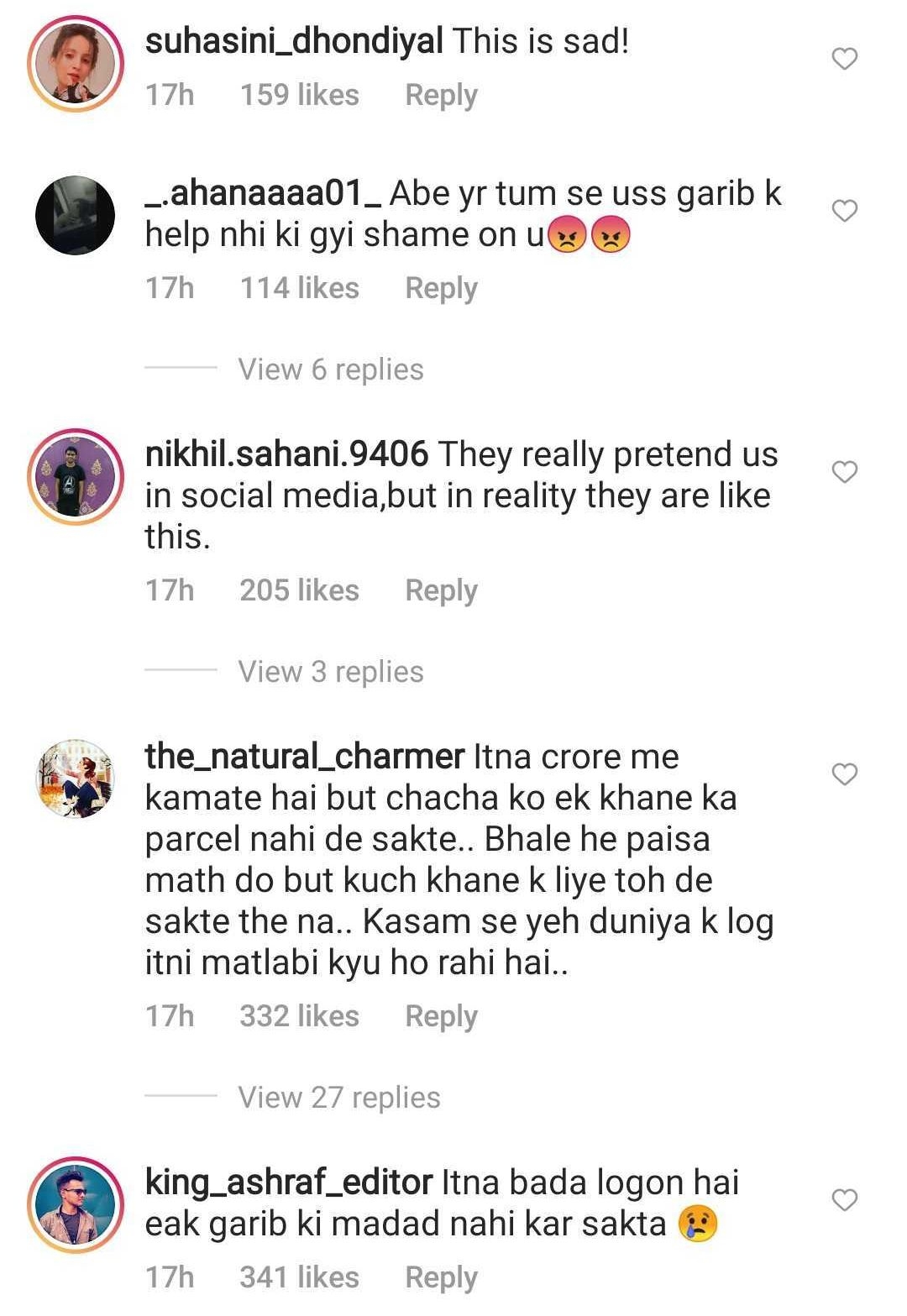 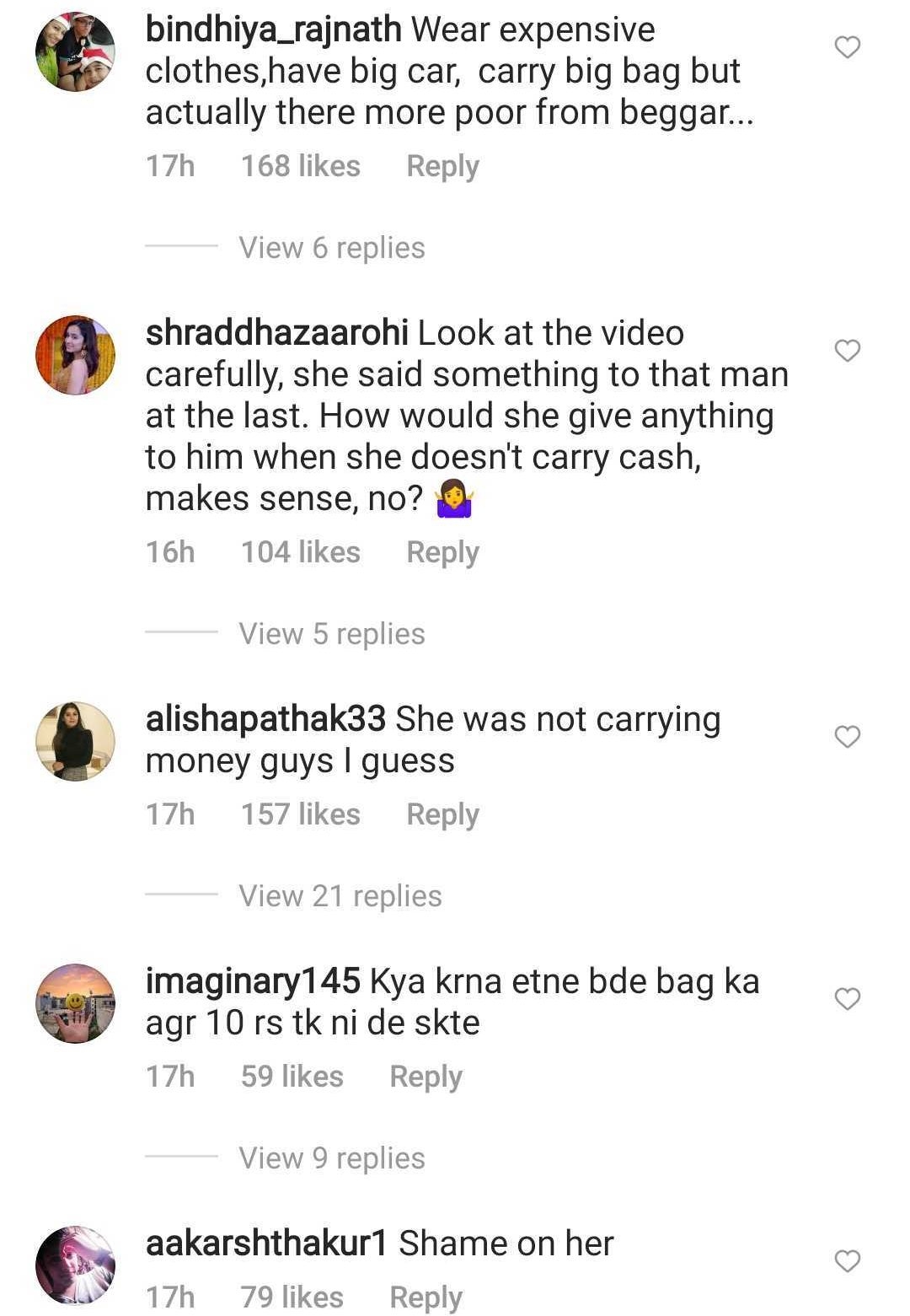 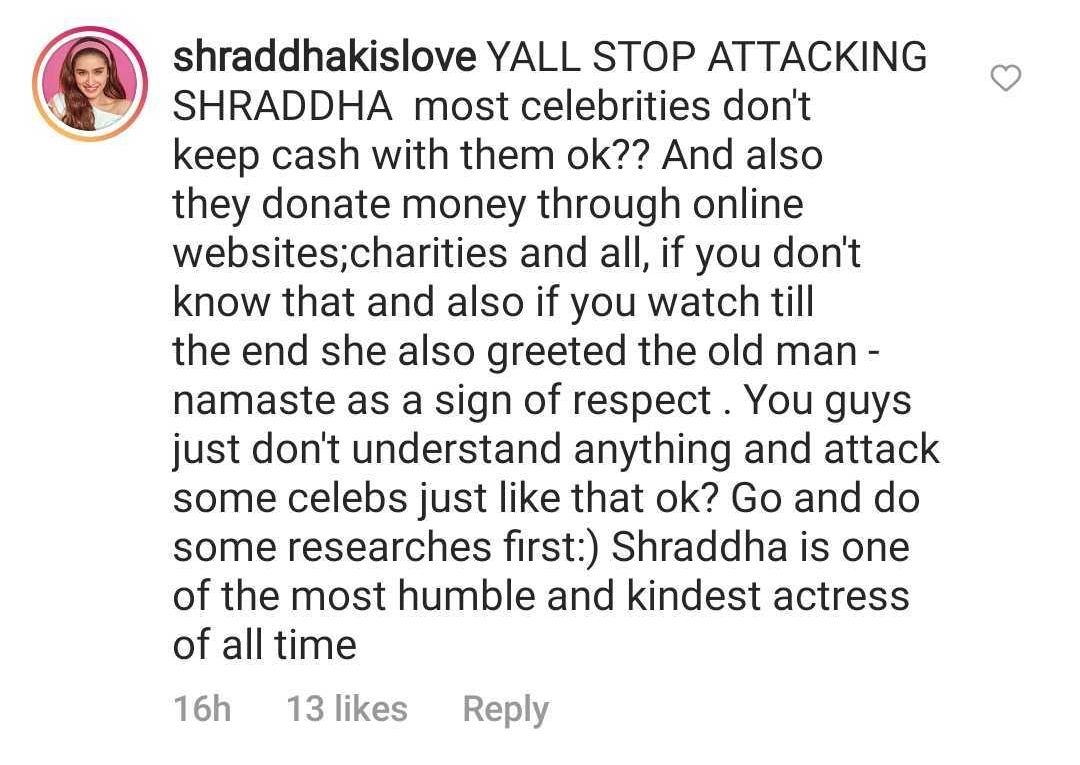 Meanwhile on work front, Shraddha has been signed for a three-film franchise based on the popular tele-series ‘Nagin’, to be directed by Vishal Furia and produced by Nikhil Dwivedi.

"It's an absolute delight for me to play a nagin on screen. I have grown up watching, admiring and idolising Sridevi ma'am's 'Nagina' and 'Nigahen', and always wanted to play a similar role rooted in Indian traditional folklore. It's like playing an iconic character, which has always been so fascinating for the audience," said Shraddha.

Besides that, she will also be seen in Luv Ranjan's next alongside Ranbir Kapoor.