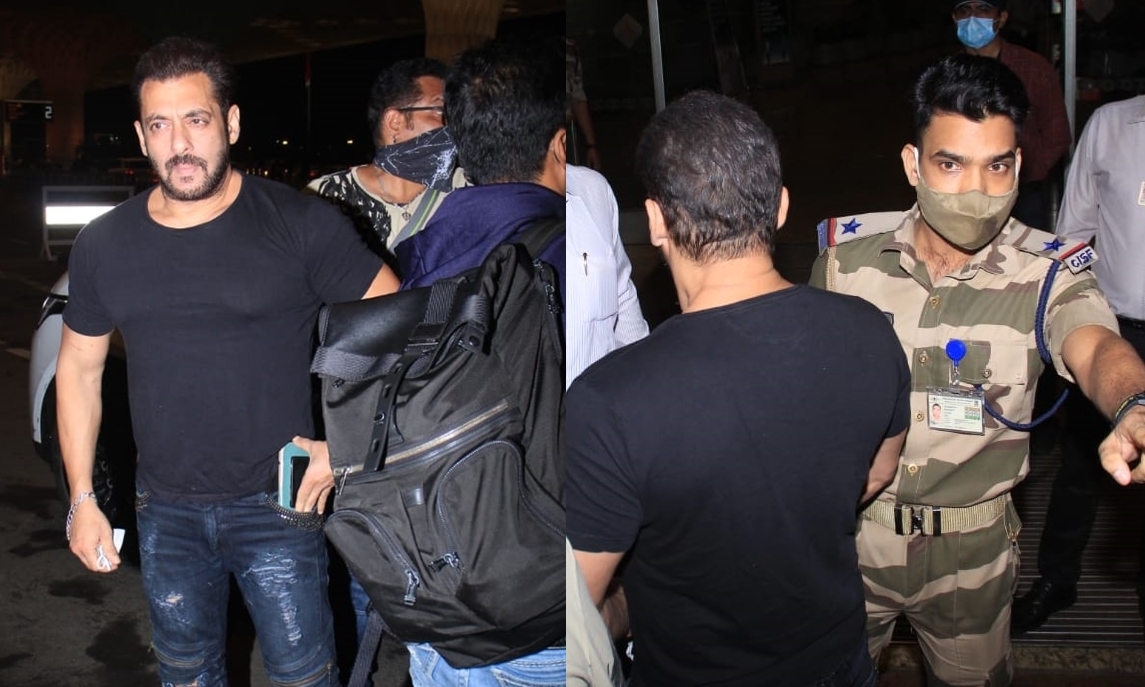 Bollywood actors Salman Khan and Katrina Kaif were spotted by the paparazzi at Mumbai airport as they jetted off to Russia to shoot the international leg of their upcoming movie 'Tiger 3'.

As the video surfaced on social media, netizens noticed how the CISF official posted at the entrance stopped Khan from entering before he could confirm his identity.

Watch the clip below. 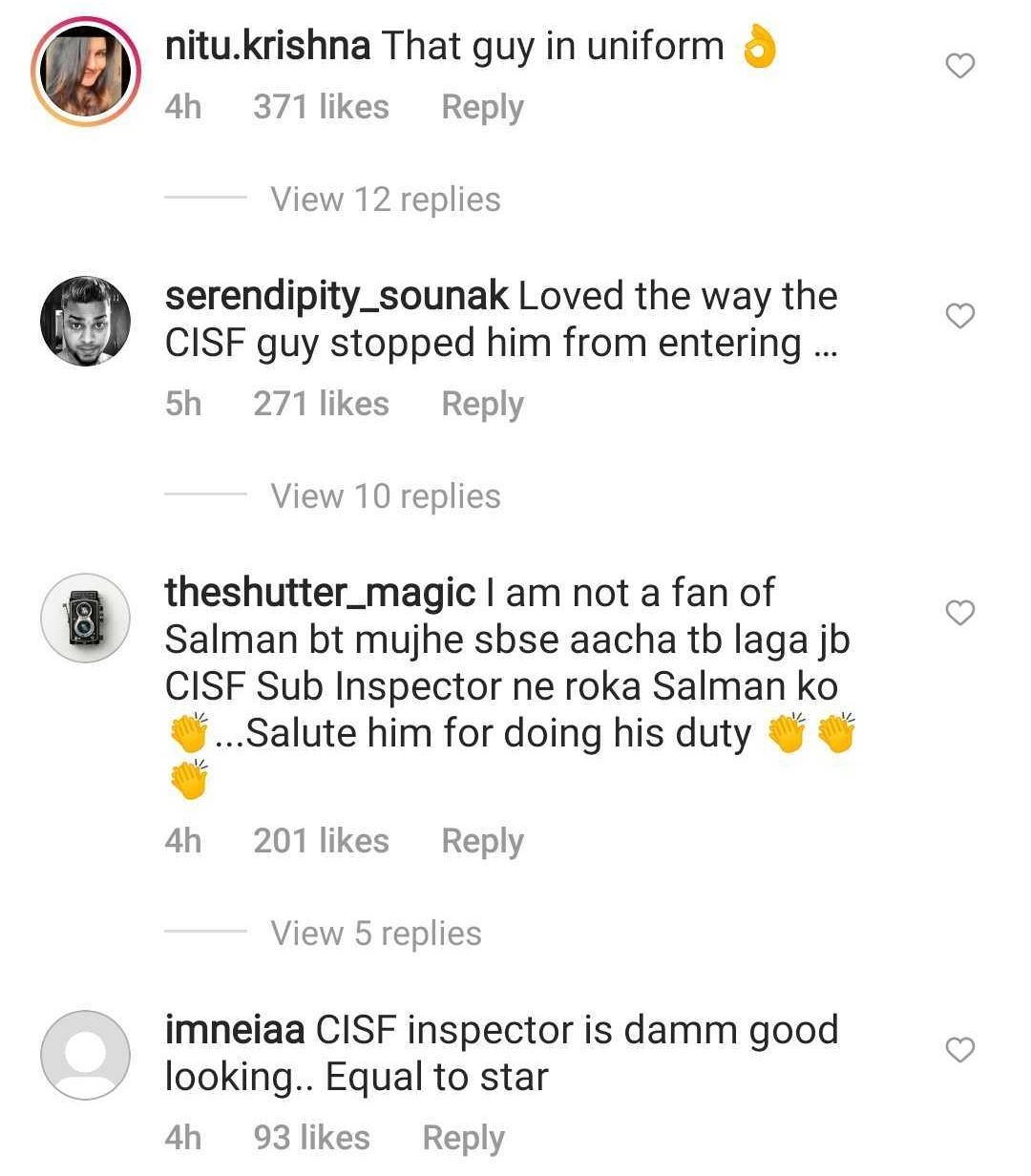 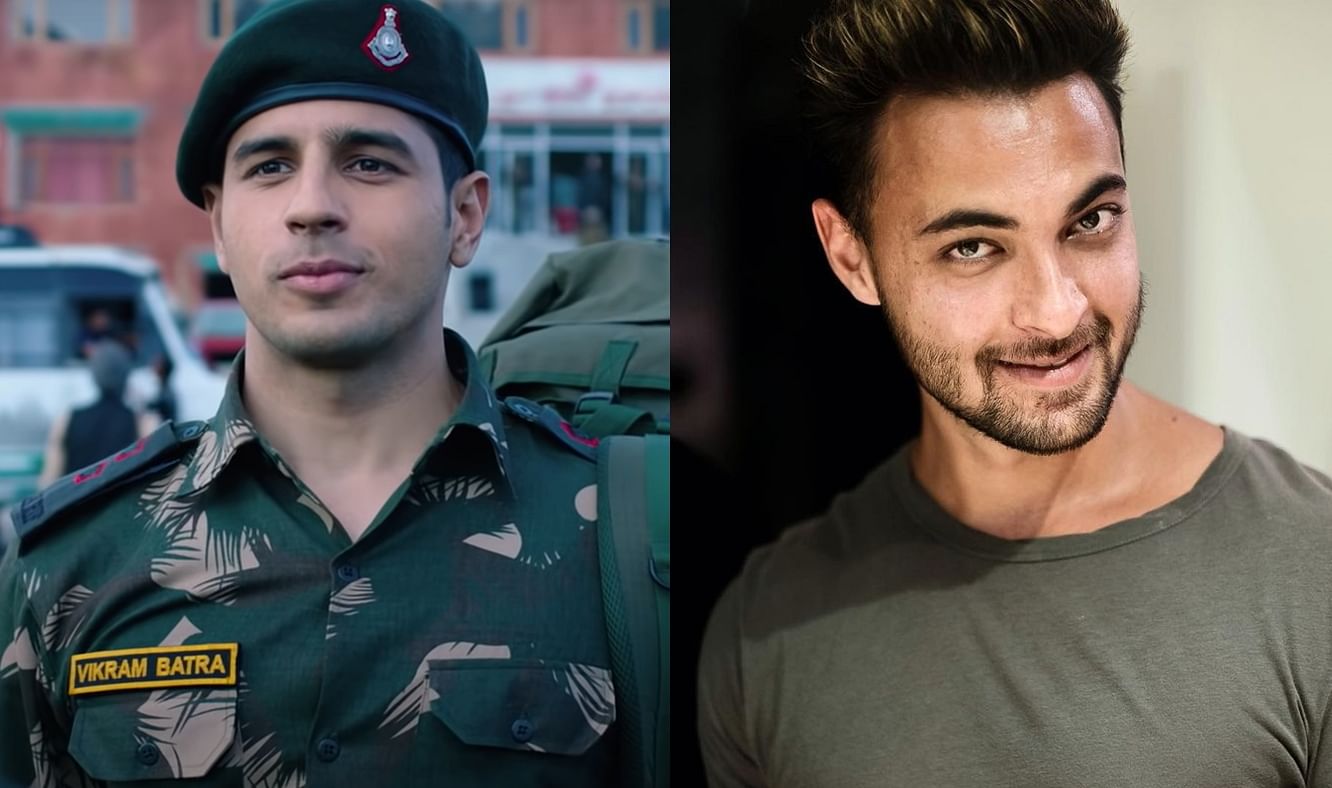 'It would have been highly unethical': 'Shershaah' producer says Salman Khan wanted Aayush Sharma in...