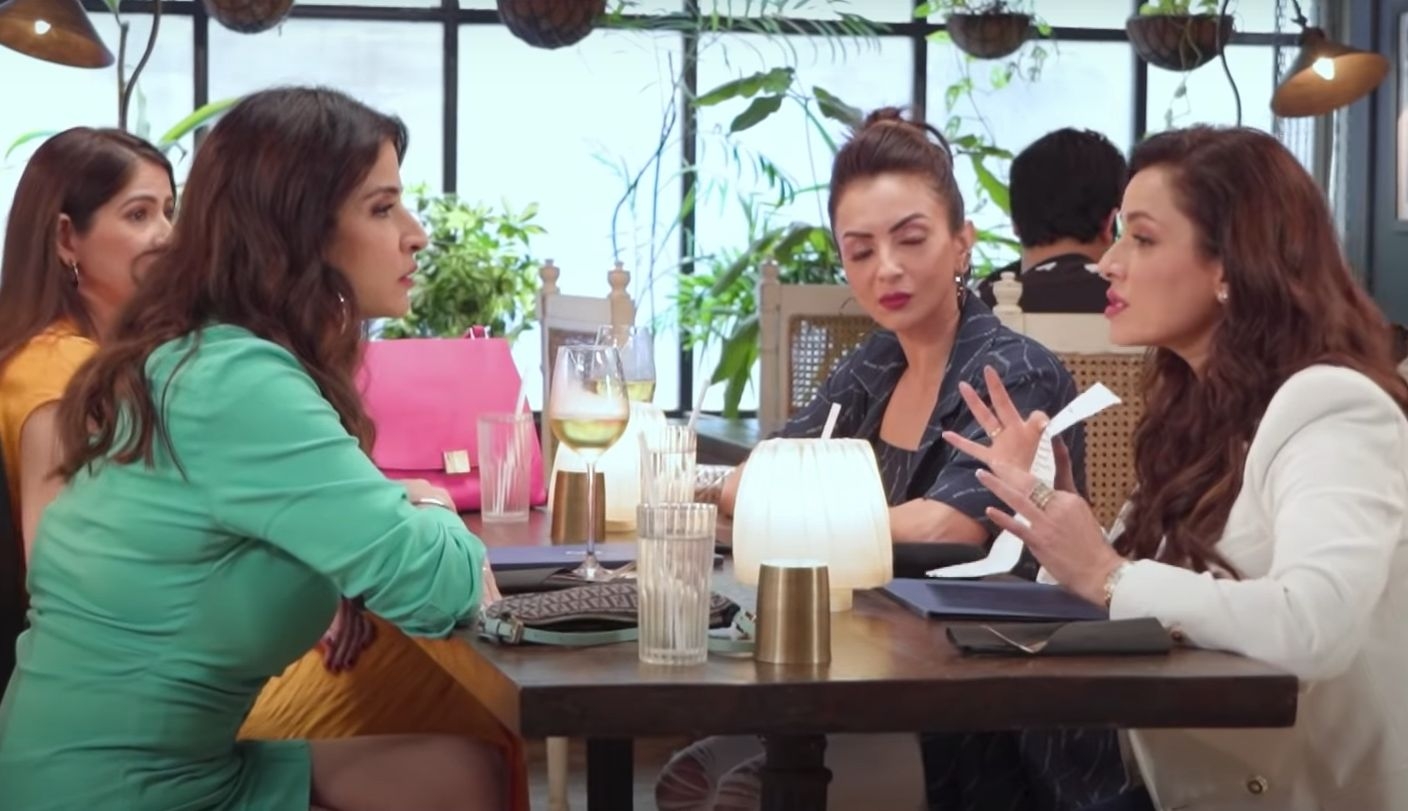 The announcement was made by filmmaker Karan Johar as he shared a behind-the-scenes video on Twitter on Saturday.

In the show's first season which debuted in November last year, cameras followed the banter and bonding between four fun-loving women from Bollywood's inner circle as they juggle professions, family and friendship.

The show is produced by Johar's Dharmatic Entertainment, the digital label of Dharma Productions. 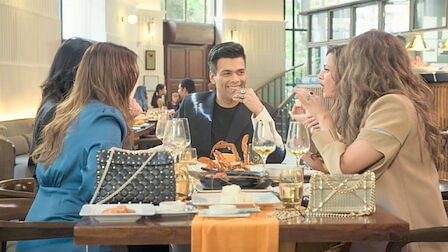