Watch: Motion poster of Anupam Kher's 'The Kashmir Files' out; film to release on January 26, 2022

‘The Kashmir Files’ is a true story, based on video interviews of the first generation victims of The Kashmir Genocide of Kashmiri Pandit Community
FPJ Web Desk 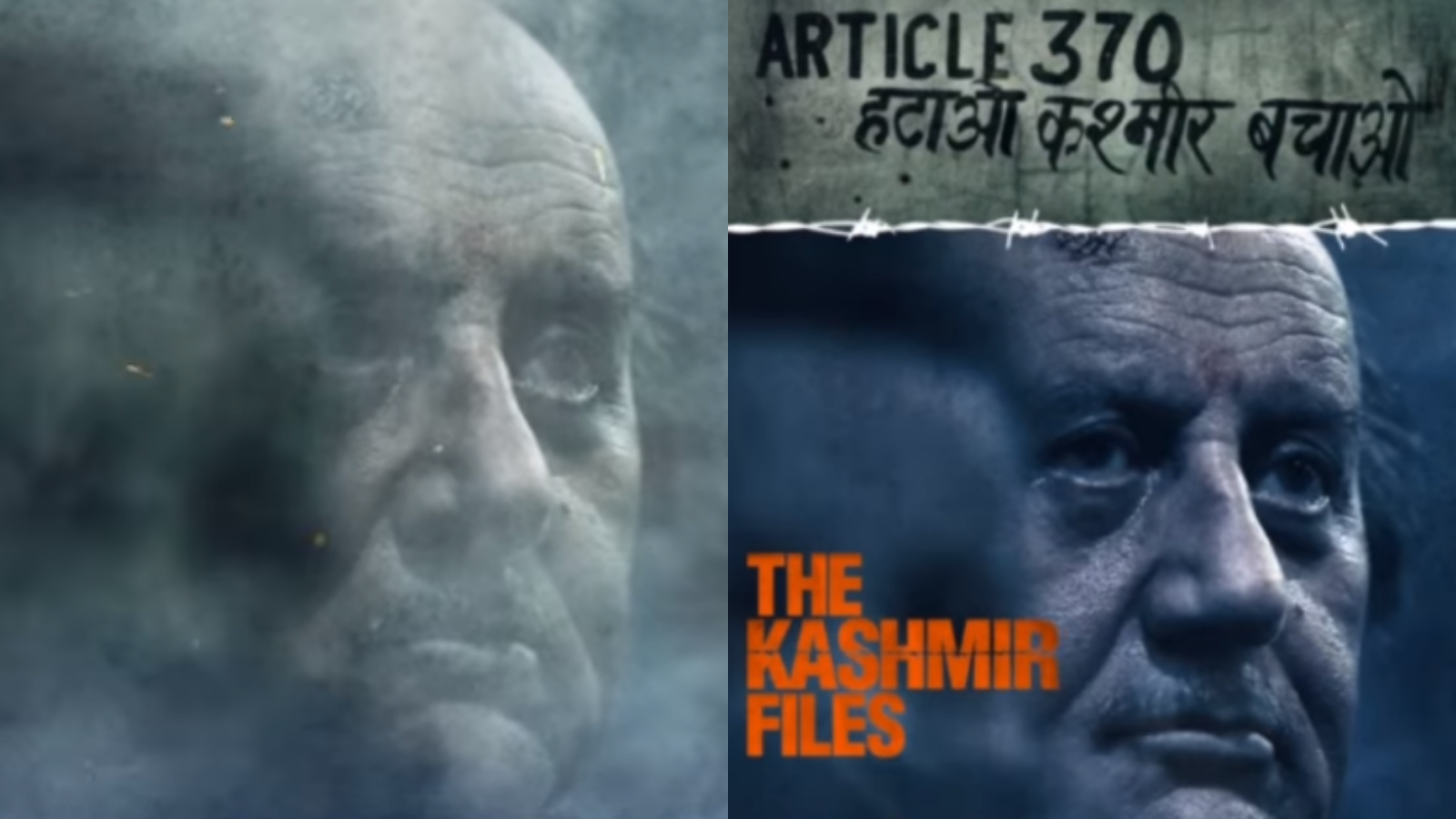 Vivek Ranjan Agnihotri’s much talked-about film ‘The Kashmir Files’ has been making waves all across the USA a month before its worldwide release.

After garnering praises for his last critically-acclaimed film ‘The Tashkent Files’ that went on to win the prestigious National Award beginning this year, Zee Studios and writer-director Vivek Ranjan Agnihotri have collaborated again to present ‘The Kashmir Files’ scheduled to release in theatres on January 26, 2022.

‘The Kashmir Files’ is a true story, based on video interviews of the first generation victims of The Kashmir Genocide of Kashmiri Pandit Community.

It’s a heart-wrenching narrative of the pain, suffering, struggle and trauma of Kashmiri pandits and questions eye-opening facts about democracy, religion, politics and humanity.

The makers have recently revealed the first motion poster of one of its key characters from the movie today portrayed by the veteran actor Anupam Kher.

Essaying the role of Pushkar Nath Pandit, a retired professor of Philosophy, the prolific actor’s character hails from Srinagar with his son, daughter-in-law and two grandsons. On the fateful night of 19th January 1990, he has to flee Kashmir and what happens next, forms the crux of the story.

One of the major highlights of the poster is Anupam’s heartfelt voiceover as his character showcasing how Kashmir has always been known as the land of rishis, saints, seers and sadhus.

Produced by Zee Studios and Tej Narayan Agarwal, Abhishek Agarwal, Pallavi Joshi and Vivek Ranjan Agnihotri, ‘The Kashmir Files’, written and directed by Vivek Agnihotri is scheduled to release in theatres on January 26, 2022.