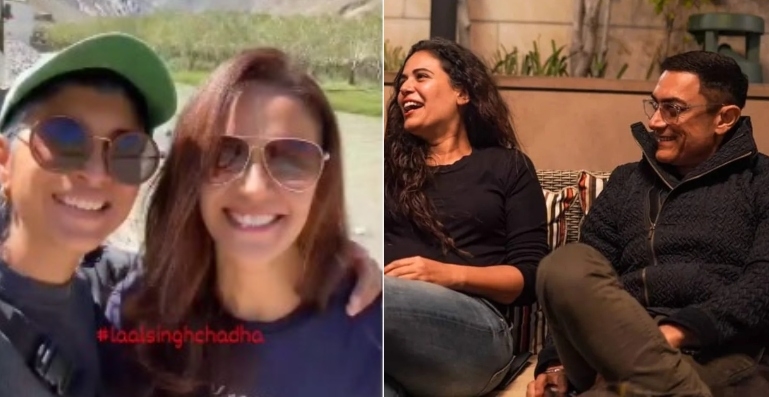 Actress Mona Singh, who was shooting for Aamir Khan's highly-anticipated film 'Laal Singh Chaddha' in Ladakh, recently wrapped up the shoot and shared a video montage featuring the team.

On Wednesday, Singh took to her Instagram handle to share a reel featuring behind-the-scenes moments with Aamir and his ex-wife Kiran Rao.

Sharing it, she wrote, "And it's a wrap on 'Laalsinghchadha' for me, goodbyes aren't easy specially when you've had such an amazing and magical experience. Thank u team #laalsinghchaddha for so much love." 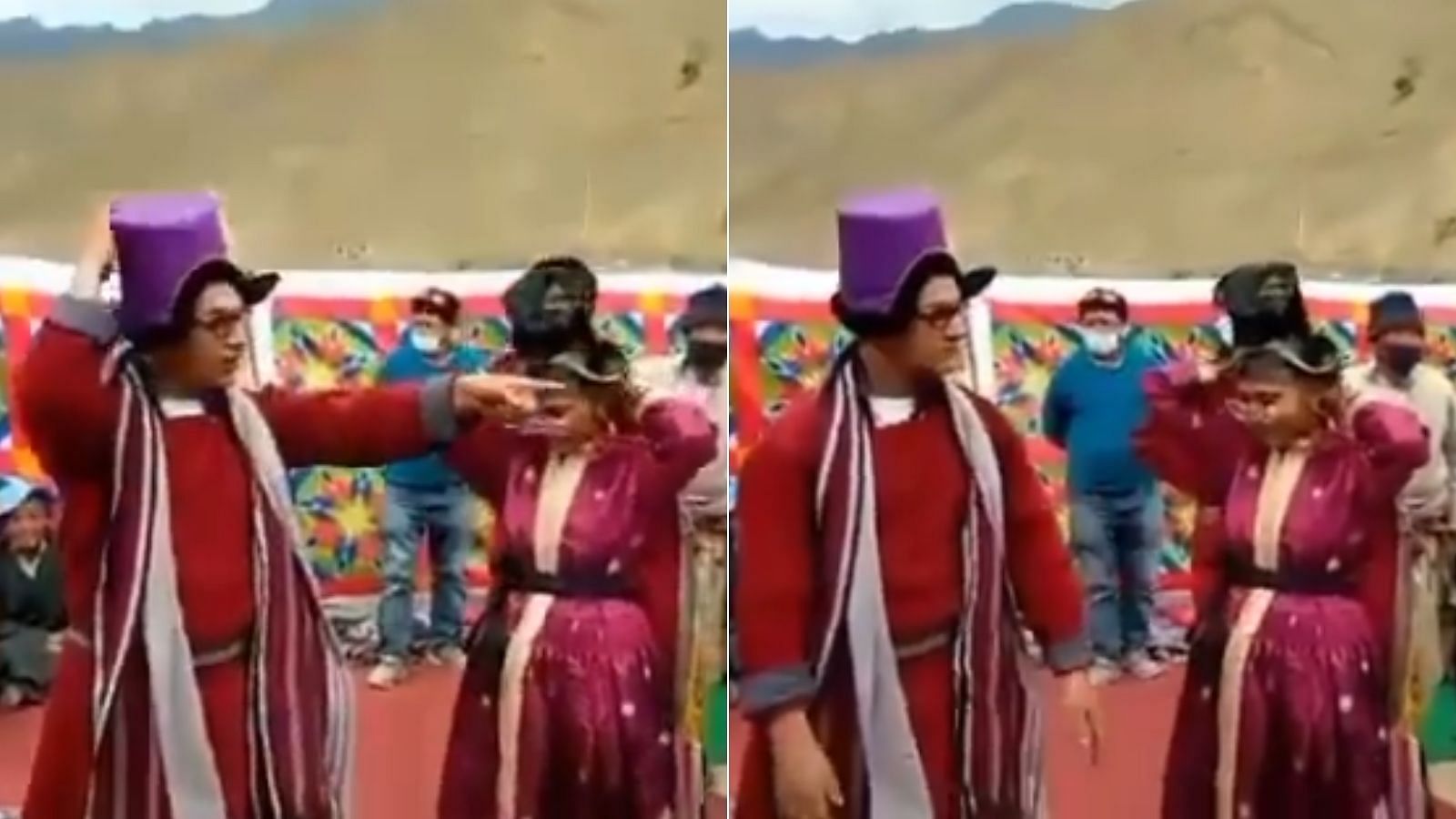 The movie will reportedly unfold some of India's historic events as seen through the eyes of a man with a low IQ.

The movie reunites Aamir and Kareena Kapoor Khan, who aslo worked together in '3 Idiots'.

Being touted as the most anticipated release of this year, the upcoming movie is slated to hit the big screens on Christmas. 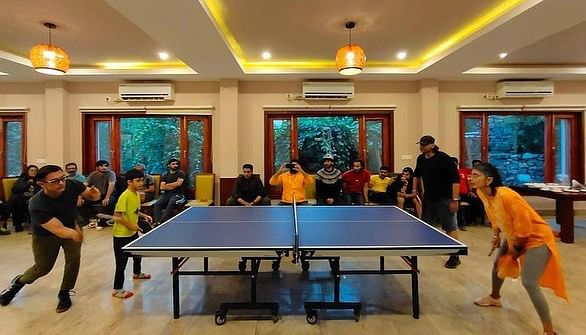