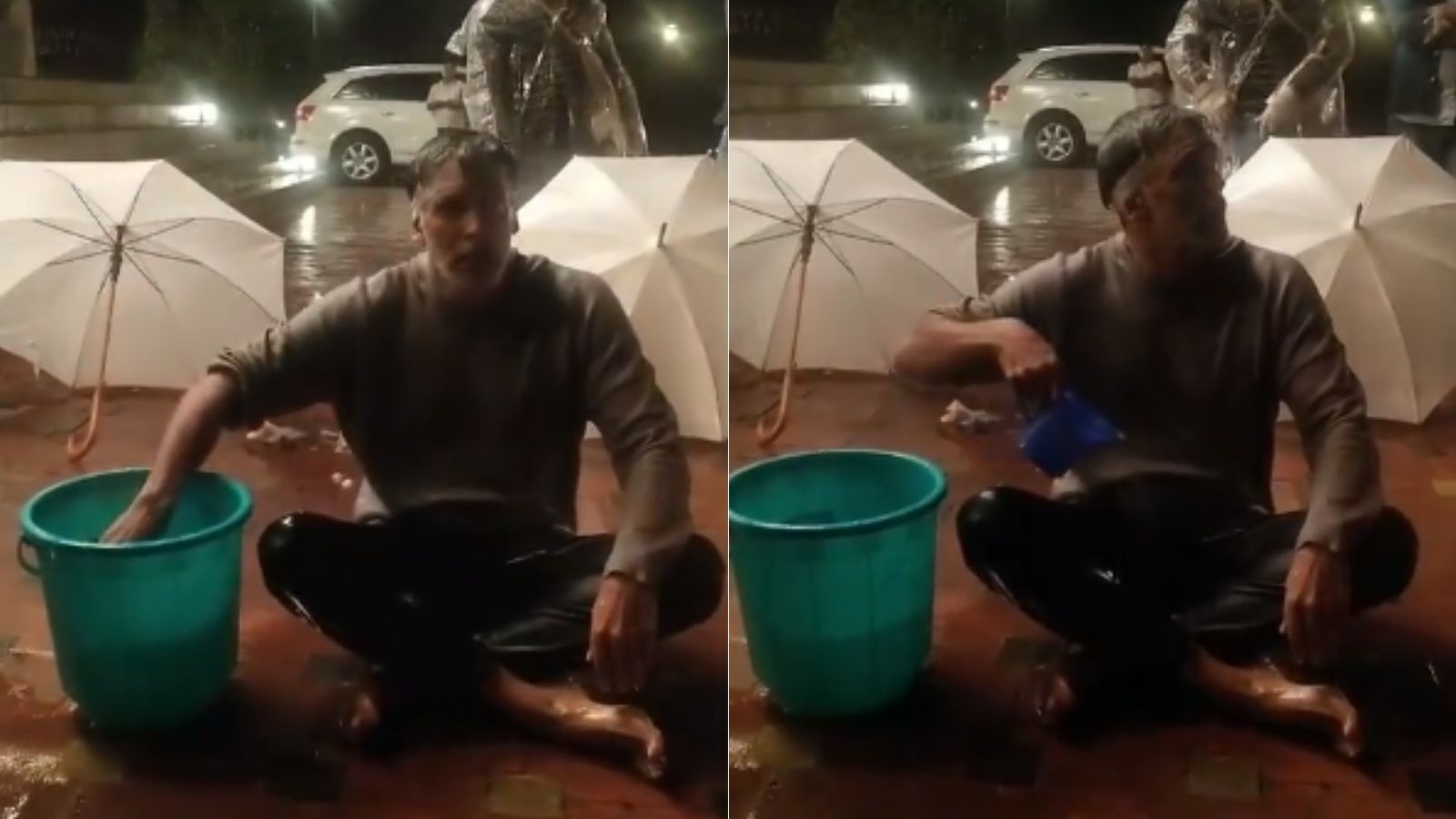 Model-actor Milind Soman on Friday shared a video of himslf in which he can be seen taking a bath in the middle of the road. Yes, you read that right!

Milind, who is quite active on social media, took to Instagram to share a video from the shoot of one of his upcoming movies.

In the now-viral video, the 'Four More Shots Please' actor can be seen sitting in the middle of the road in rain and is pouring water on himself from a bucket.

In the caption of his post, Milind also gave a hint about his upcoming film.

"Shoots are fun! Hot water, cold rain, midnight in the monsoon for those who keep wondering if i do anything besides pushups and running, this is another thing, movie comin’ up," he captioned the video.

His fans and followers flooded the comments section of his post with laughing emojis. Several users also asked, "What kind of exercise is this?"

"What the hell are you doing??" asked another user.

Several users also said they are eagerly waiting for his upcoming film.

The 55-year-old actor is one of the fittest actors of the industry. He often shares his workout photos and videos on social media and inspires his fans to stay fit.

A few days back, Milind treated his fans with shirtless 'then and now pictures' which featured a throwback photo from 26 years ago.

Sharing the gems from his archive, Milind wrote, "26 years later..." and added the hashtags 'Throwback Thursday' and 'time flies'.

On the work front, Milind will soon be seen judging the second season of the reality show 'Supermodel Of The Year'. He will judge the show with Malaika Arora and Anusha Dandekar.

With #UnapologeticallyYou as the theme, the show has conversations around stereotypes and questions preconceived notions around an individual and their choices.

Milind shared, "Being a supermodel is all about putting your best out there and embracing all that is unabashedly you. We saw that come alive in the first season of the show and were stunned by the confidence, poise, and grace in each one of the contestants. With the dynamic world of fashion bringing in new trends and styles, it will be interesting to see how the young women of today stand out of the crowd and lead by example."

Milind added that the stakes will be higher this season.

'Supermodel of the Year Season 2' is slated to premiere in August on MTV. 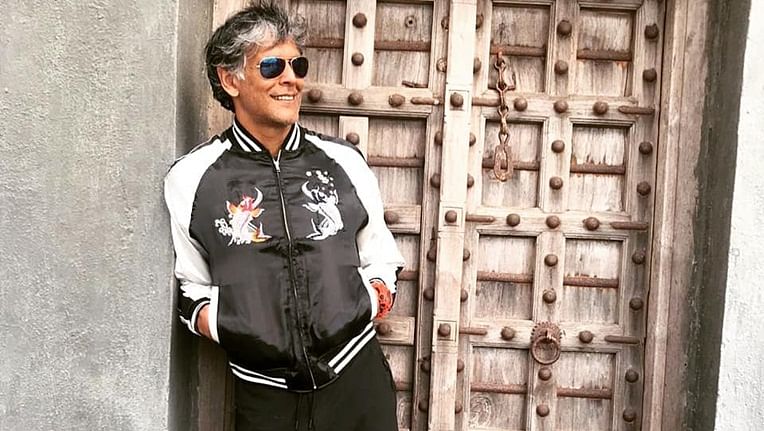 Milind Soman pulls up Wikipedia for showing his birth year as 2020; changes made on the website
Advertisement