Instagram users have come across a dentist named Aishwarya, who happens to share an uncanny resemblance with the “Shershaah” actress.
FPJ Web Desk 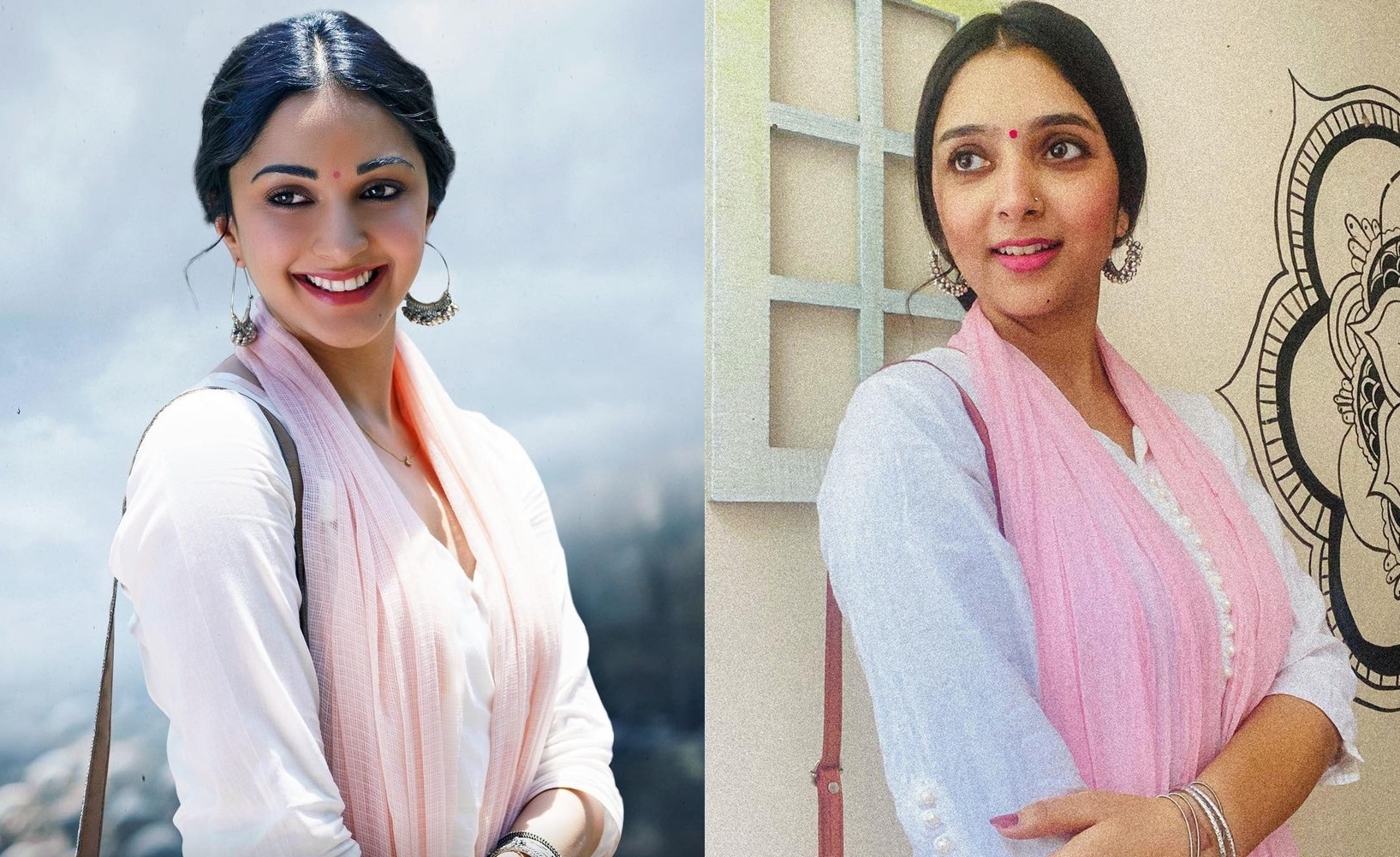 After Aishwarya Rai Bachchan, Anushka Sharma, and Shah Rukh Khan, the latest actress to find herself a doppelganger is Kiara Advani.

Instagram users have come across a dentist named Aishwarya with more than 42K followers, who happens to share an uncanny resemblance with the “Shershaah” actress.

Earlier this week, she posted a video enacting one of the looks from Kiara’s latest film opposite Sidharth Malhotra.

Check out the clip below.

Playing Captain Batra's fiancée Dimple let Kiara play a defining role in the film's attempt to explore the war hero's love life. For this, Kiara says she had to understand Dimple first.

"I had the fortune of meeting Dimple Cheema, and interacting with her. Through her, I was able to understand and trace the love story she shared with Captain Vikram Batra, and I have tried projecting her journey with him," the actress told IANS.

"It is always a challenge portraying a real life and a real story, and we kept that in mind while working on this film. There was a sense of nervousness, but a feeling of honour, too," said Kiara, on her experience of working in the film and also on what prompted her to sign the film.

Trace her roster since her debut film, the not-so-happening "Fugly" in 2014, and you notice her highlight roles have actually happened in the digital space. While the big hits, "Kabir Singh" and "MS Dhoni: The Untold Story", have been released on the big screen, some of her big performances are on OTT. There was "Lust Stories" in 2018 -- which many consider her career high point -- plus "Guilty" and "Laxmii" in 2020. 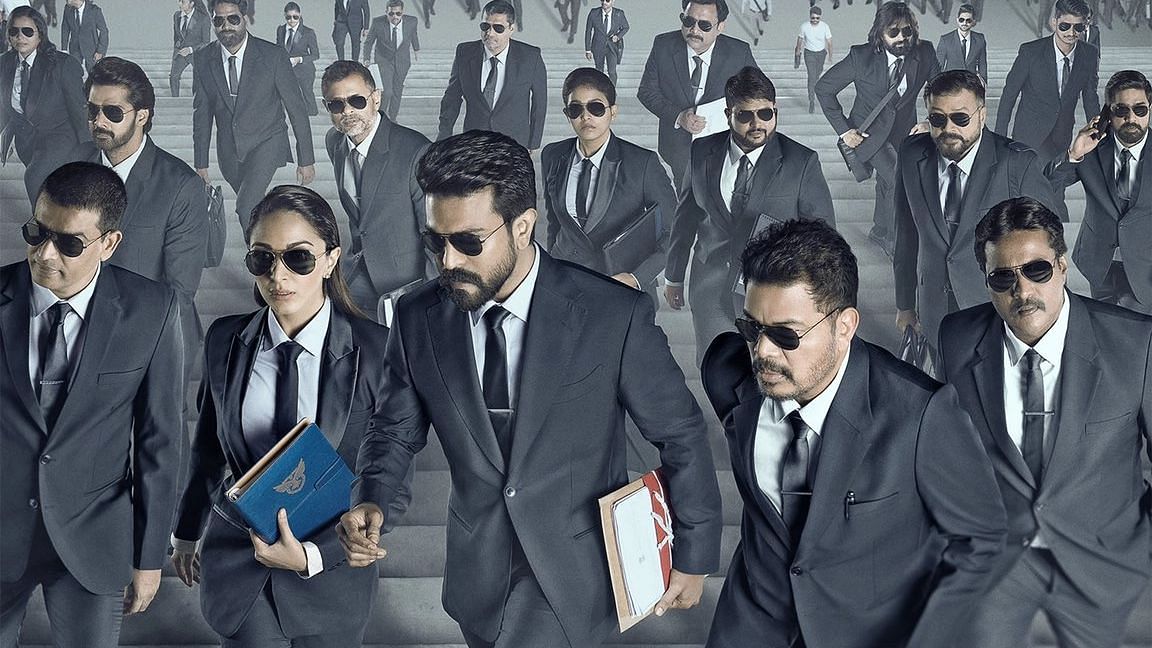