Watch: Kiara Advani is all hearts for Tanzanians lip-syncing to 'Shershaah' track

The original reel is made by a user named Kili Paul, a user based out of Tanzania.
IANS 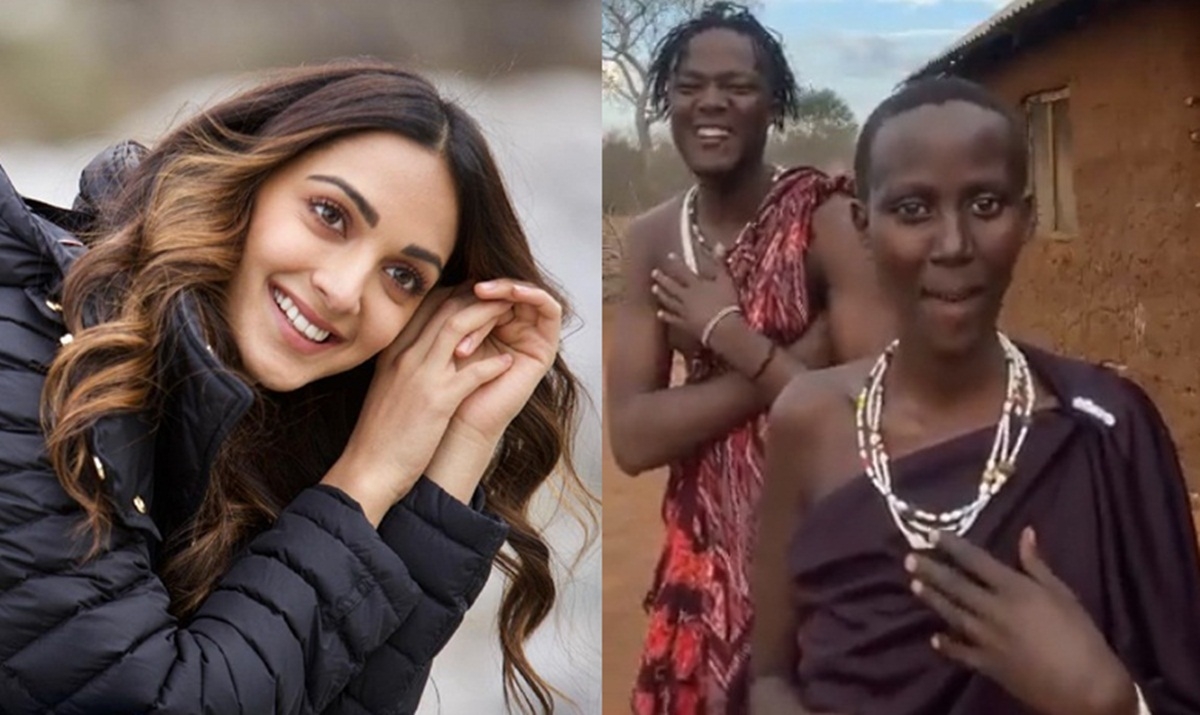 Mumbai: Bollywood actress Kiara Advani shared a video of Tanzanian siblings lip-syncing to the popular romantic number 'Raataan Lambiyan' from the film 'Shershaah', which released in August this year. 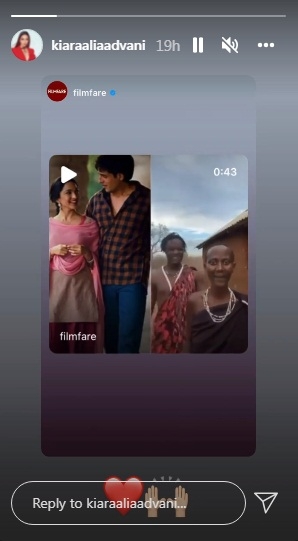 The original reel is made by a user named Kili Paul, a user based out of Tanzania.

The user and his sister are seen lip-syncing the lyrics in the clip, which was captioned: "not done with this sound yet @jubin_nautiyal#kilipaul #sister #family #tanzania #music #india #bollywood."

The song is sung by Jubin Nautiyal and Asees Kaur. It is picturised on Kiara and actor Siddharth Malhotra.

Kiara will next be seen in 'Jug Jugg Jeeyo', which also stars Anil Kapoor, Neetu Kapoor and Varun Dhawan.