Watch: Kiara Advani gives a befitting reply to trolls who called her 'ghamandi' for rejecting films

In the new promo released by the makers of 'Pinch 2', Kiara can be seen answering trolls and negative comments with a constant smile on her face
FPJ Web Desk 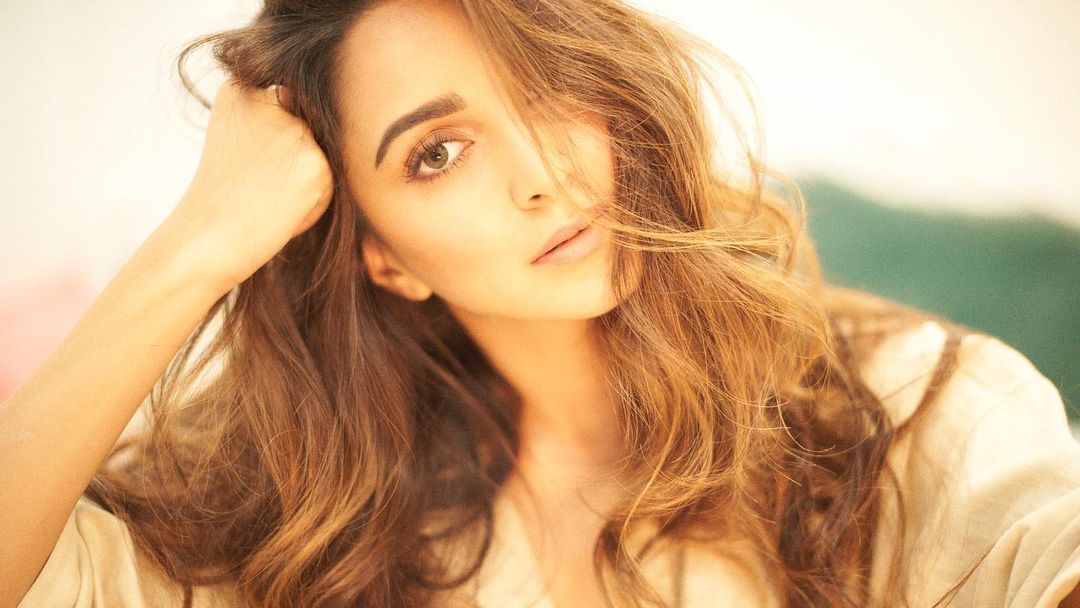 Actress Kiara Advani has time and again faced a tremendous amount of criticism on social media.

After Salman Khan, Ayushmann Khurrana, Ananya Panday, Tiger Shroff, and Rajkummar Rao, Kiara is all set to be the next guest on Arbaaz Khan's celeb talk show 'Pinch 2'.

In the new promo released by the makers, Kiara can be seen answering trolls and negative comments with a constant smile on her face.

According to the concept of the show, B-Town celebs are made to read out social media comments that are made against him/her and then react on the same.

In the upcoming episode, the 'Shershaah' actress also opened up about social media comments and cyberbullying. Kiara also said that people feel she is 'ghamandi' (arrogant) because she said no to some films. She clarified that it's not true.

Kiara also reacted to a netizen's who called her 'bewakoof aurat.'

"I think we as people who are reading the comments should know where to draw the line," she said.

She also had a message to trolls. "Be respectful towards others and understand that they (celebs) are also humans who have emotions."

Kiara further mentioned that once, after an event, a few pictures of her surfaced online and a lot of people started commenting that the actress had undergone a plastic surgery. She added that after a point, she started to believe that she had actually done something to herself.

Meanwhile, on the work front, Kiara is currently enjoying the success of her recently released film 'Shershaah' with her rumoured boyfriend, actor Sidharth Malhotra.

In the film, she played the role of Dimple Cheema, real-life fiancee of late Captain Vikram Batra.

She will next be seen with Varun Dhawan in 'Jug Jugg Jeeyo' and in Anees Bazmee’s 'Bhool Bhulaiyaa 2' opposite Kartik Aaryan.

According to reports, Kiara has also been approached to play the leading lady of Ram Charan and Ranveer Singh in two different films by Shankar. 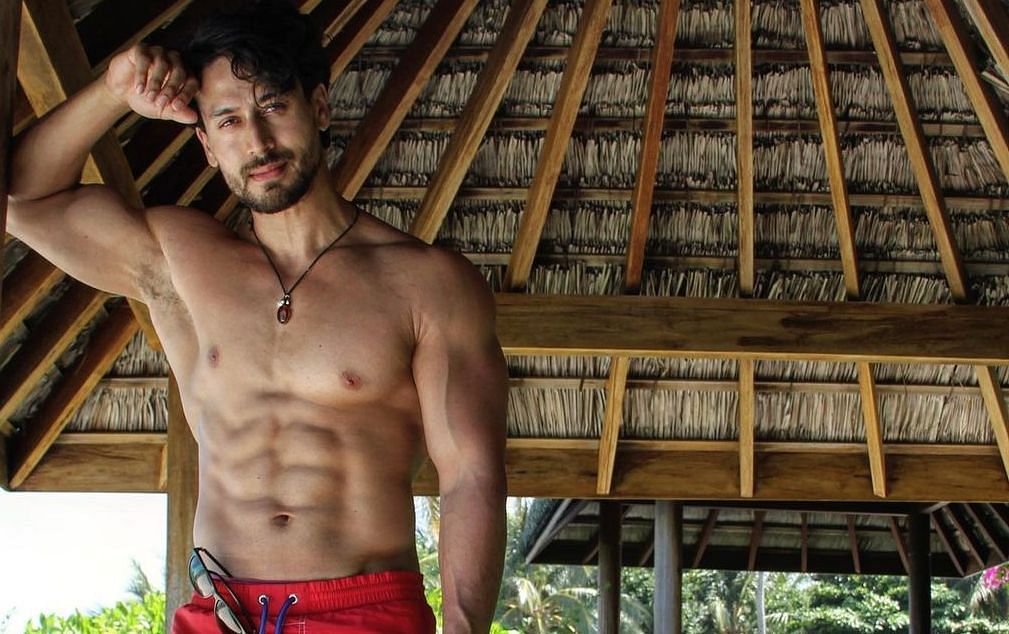 ‘I’m a virgin like Salman Khan’: Tiger Shroff answers the most difficult questions in latest...
Advertisement