Bollywood actress Kiara Advani, who recently jetted off to Ladakh for the promotions of her forthcoming film 'Shershaah', was asked to remove her facemask at the airport to confirm her identity.
FPJ Web Desk 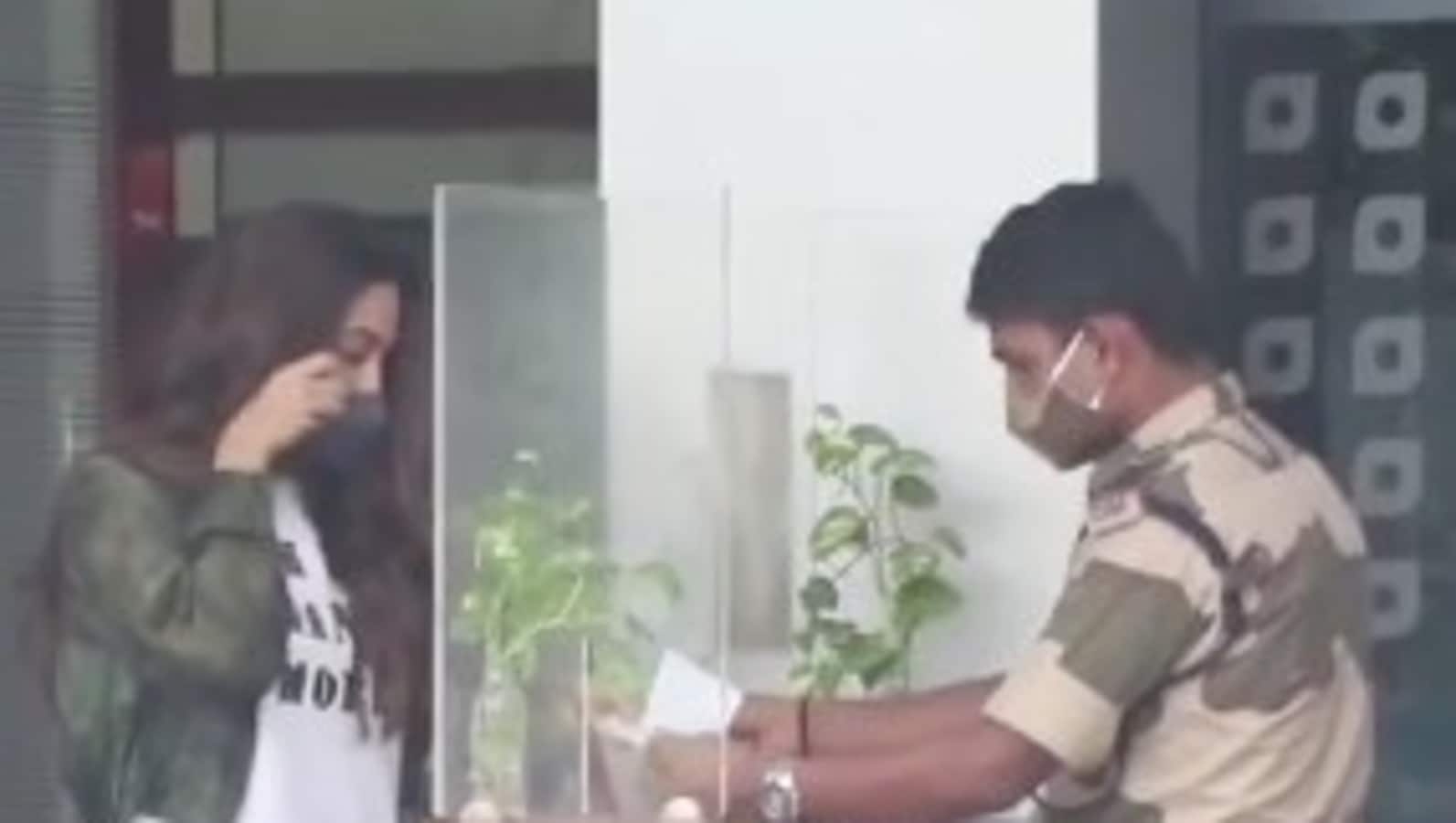 Bollywood actress Kiara Advani, who recently jetted off to Ladakh for the promotions of her forthcoming film 'Shershaah', was asked to remove her facemask at the airport to confirm her identity. A video of the incident is currently going viral on the internet and reminding netizens of a scene from her movie 'MS Dhoni: The Untold Story'.

A video shared by a paparazzo on Instagram shows a CISF officer requesting Kiara to remove her mask to confirm her identity.

Reacting to the video, a user wrote: "What she did with MS Dhoni in the movie. Karma."

A netizen commented, "He learnt it from her movie Ms DHONI," and added laughing emojis.

For those unversed, in the biopic of cricket icon MS Dhoni, which starred Sushant Singh Rajput, Kira played the role of his wife Sakshi - a hotel receptionist. A scene from the movie showed Kiara asking the cricket star for his identity after failing to recognise who he was.

The biographical sports drama, which released in 2016, also starred Disha Patani and Anupam Kher. It was written and directed by Neeraj Pandey. 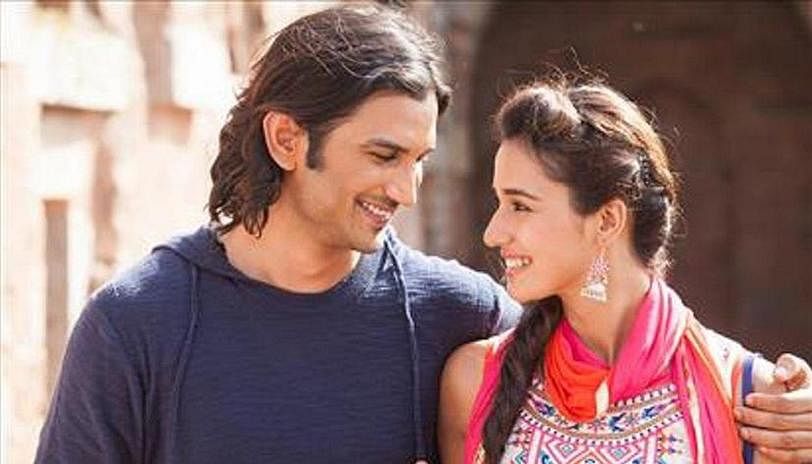 'MS Dhoni: The Untold Story' - who was the girlfriend played by Disha Patani

Speaking of Kiara's upcoming projects, the actress is awaiting the release of her war drama 'Shershaah'.

The film's trailer was launched in Dras on the eve of Kargil Vijay Diwas, observed every year on July 26.

The biographical war drama, directed by noted south film director Vishnuvaradhan, narrates the life story of Captain Batra and how he led the charge of his troops during the 1999 Kargil war.

Kiara will also be seen in 'Bhool Bhulaiyaa 2' with Kartik Aaryan. 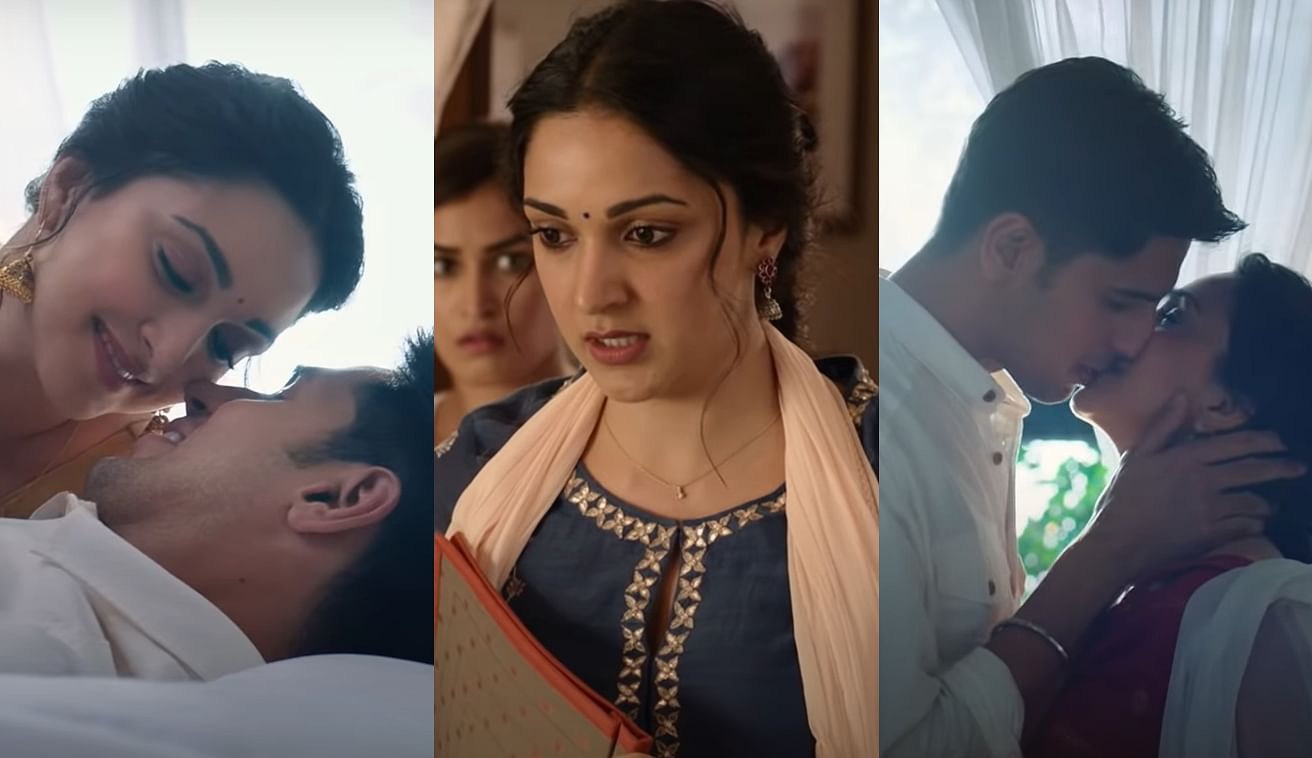