Watch: Katrina Kaif gives a glimpse of her 'last workout' of 2021 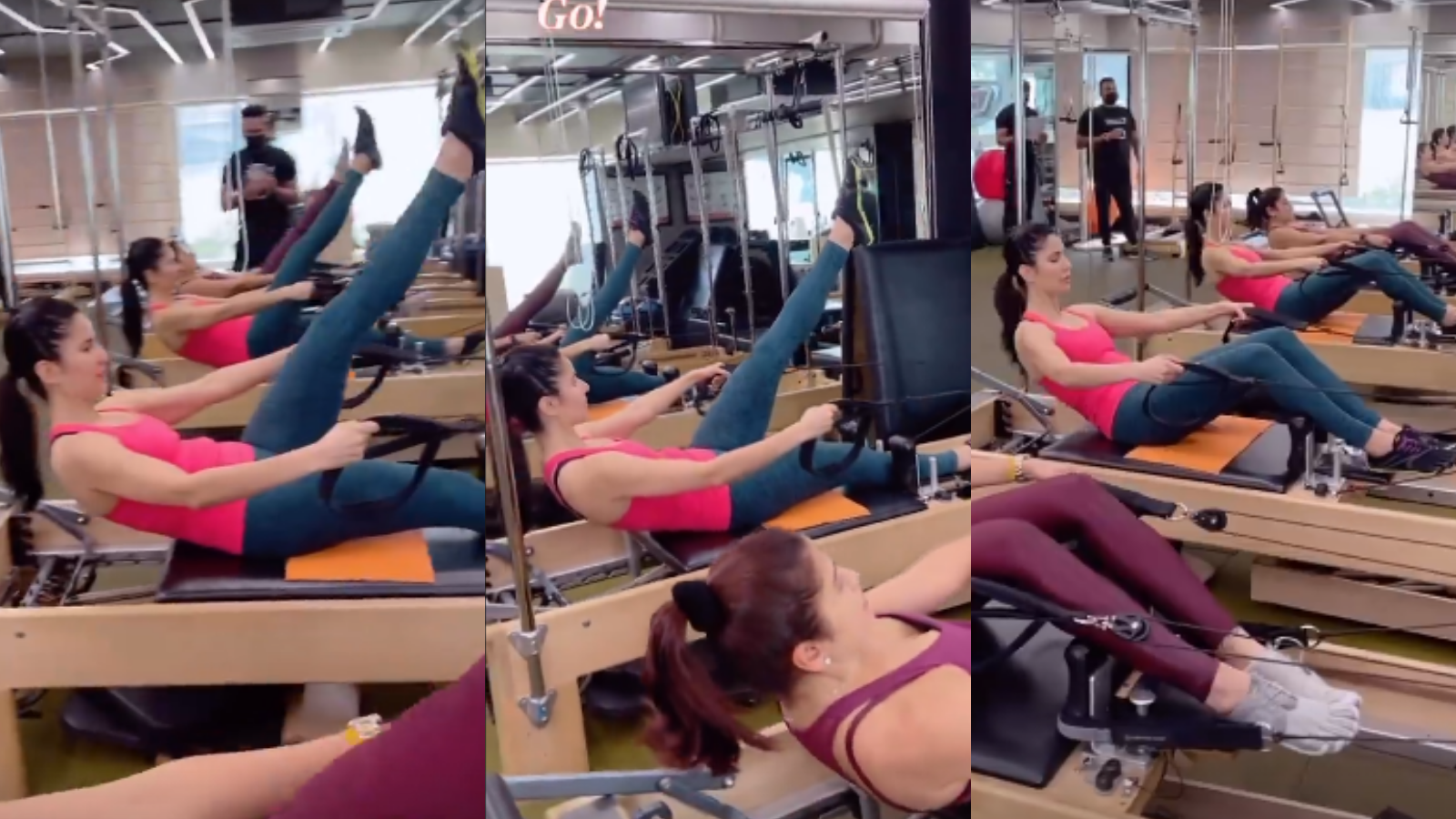 Bollywood actress Katrina Kaif, who is also a fitness freak, began the last day of 2021 by hitting the gym.

Taking to her Instagram stories, the 'Sooryavanshi' actress shared a video in which she can be seen doing crunches and other forms of workouts with her fitness trainer and friend Yasmin Karachiwalla.

She captioned the video as, "Last workout for the year" along with dancing and star emojis.

Katrina tied the knot with actor Vicky Kaushal in a lavish yet intimate ceremony on December 9 in Rajasthan.

Meanwhile, on the work front, Katrina announced her new project on the occasion of Christmas. The actor revealed she will be working with Vijay Sethupati in a new film titled 'Merry Christmas', directed by Sriram Raghavan.

She will also be seen in 'Tiger 3' with Salman Khan. and in 'Phone Bhoot' with Siddhant Chaturvedi and Ishaan Khatter. The actress will also feature in 'Jee Le Zaraa' with Priyanka Chopra and Alia Bhatt. The film will be directed by Farhan Akhtar and it will be written by Zoya Akhtar and Reema Kagti. Katrina Kaif is all praise for Ranveer Singh's 'outstanding' performance in '83', calls it 'next...