On his way home on Saturday night, Kartik got down from his luxurious car along with his friend to enjoy Chinese food
FPJ Web Desk 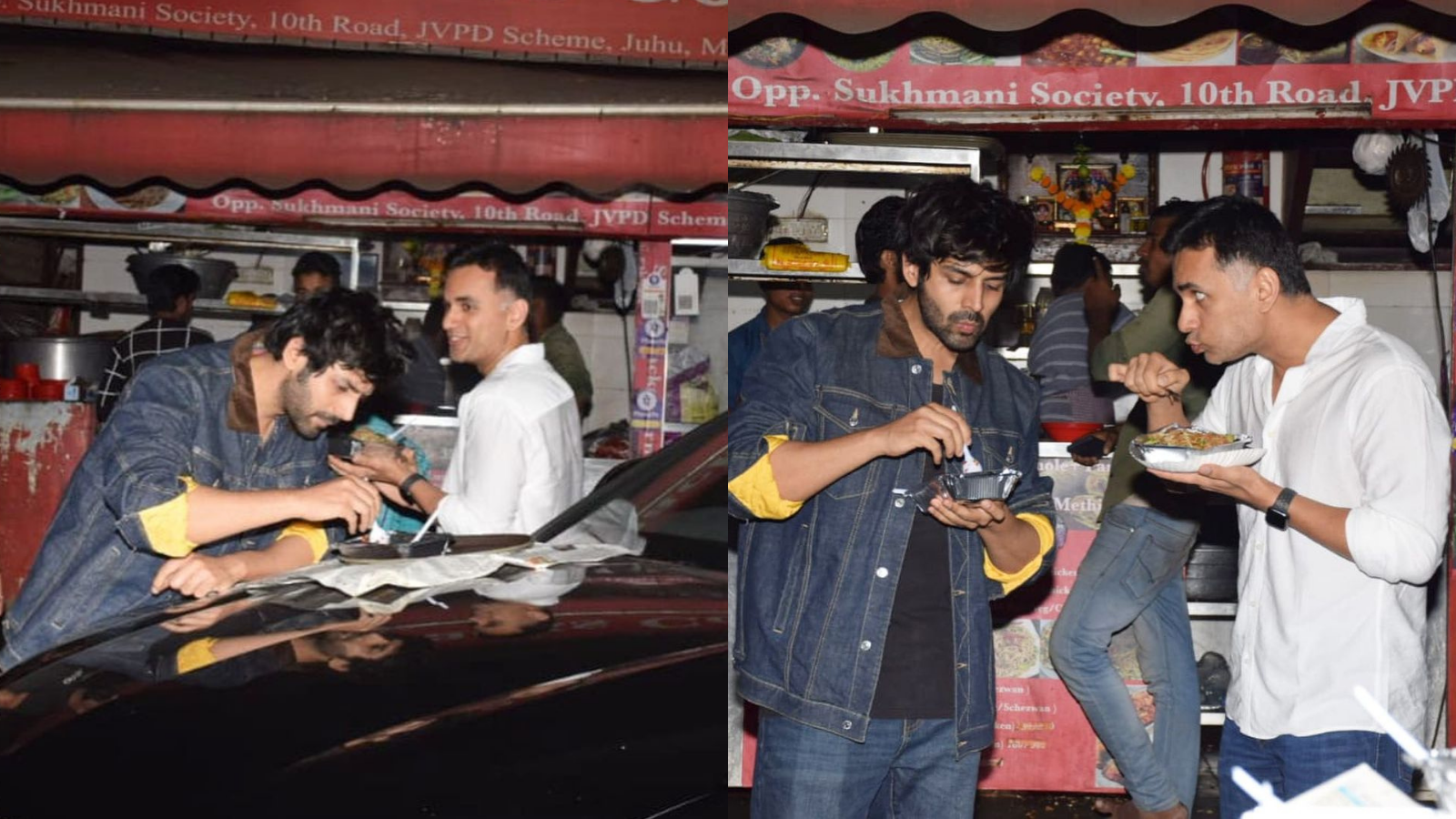 Bollywood actor Kartik Aaryan recently appeared as a special guest on Salman Khan's 'Bigg Boss 15' for the promotion of his upcoming film 'Dhamaka'.

On his way home on Saturday night, Kartik got down from his luxurious car along with his friend to enjoy Chinese food at a snacks corner in the city. The actor was spotted jeans and a denim jacket.

According to a video shared by a paparazzo, Kartik can be seen keeping the food on his car's bonnet as he eats along with a friend. He even takes some food from his friend's plate.

He then looks at the cameraperson and says, "Yaar khaane ka documentary ho jaayega."

Meanwhile, fans were quite impressed with Kartik after seeing the video. Taking to the comments section of the post, a user wrote, "He is so down to earth."

"Such a great person," wrote another user.

Meanwhile, Kartik is currently busy promoting his upcoming film 'Dhamaka'. Directed by Ram Madhavani, the film has been slated to release on November 19 on Netflix.

Kartik is wasting no time in jumping from one project to another and has also started shooting for his next, titled 'Shehzada', with co-star Kriti Sanon.

Helmed by Rohit Dhawan, 'Shehzada' will mark the second collaboration between Kriti and Kartik after their 2019 hit romantic film 'Luka Chuppi'.

Kartik will also be seen in 'Bhool Bhulaiyaa 2' and 'Freddy'. 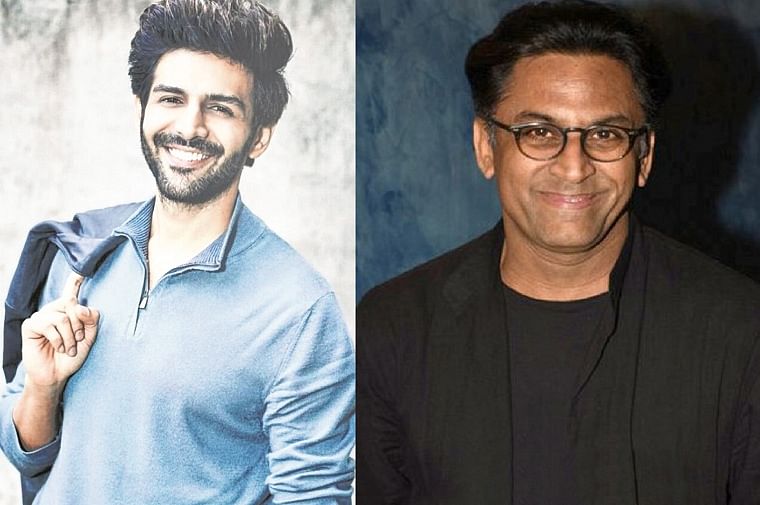 'Kartik Aaryan gave me the courage to follow my conviction': Ram Madhvani on shooting Dhamaka