Watch: Karan Johar conducts rapid fire round with Alia Bhatt; latter says she doesn’t like them 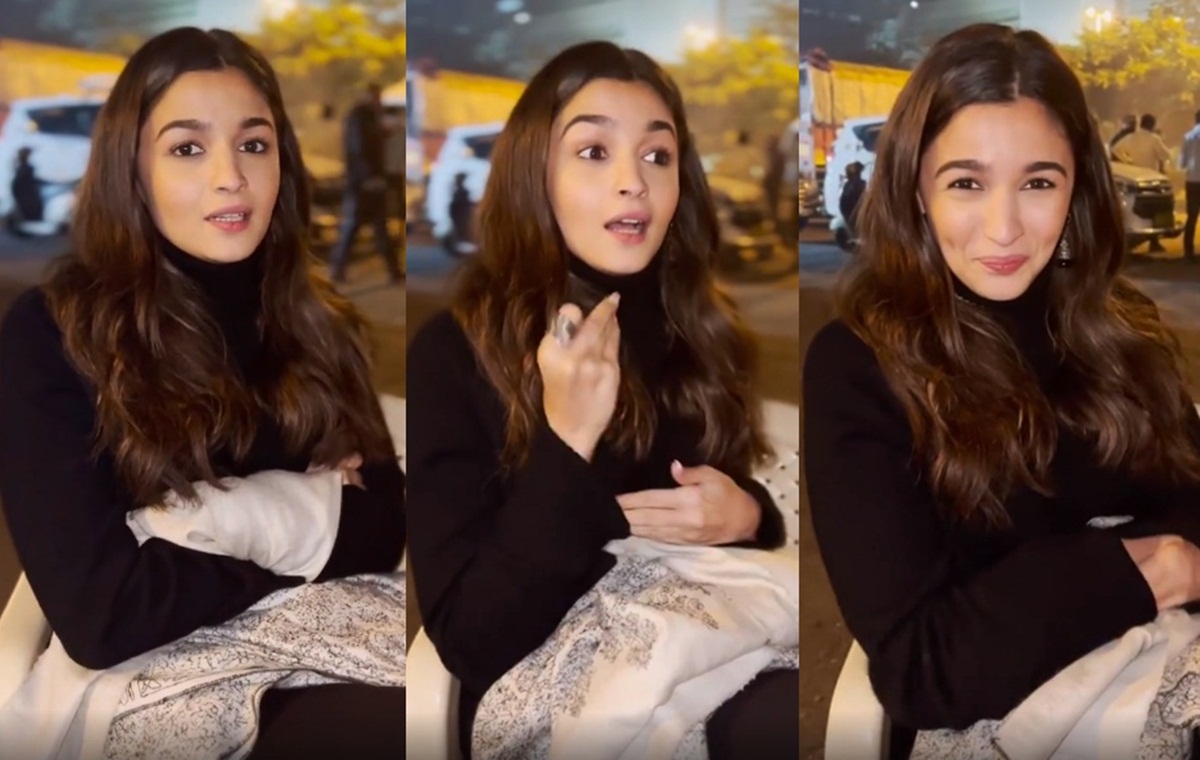 Bollywood actress Alia Bhatt was at the receiving end of questions posed by filmmaker Karan Johar during his impromptu rapid fire.

Johar and Bhatt were present at the night shoot of their upcoming film ‘Rocky Aur Rani Ki Prem Kahani’.

Karan pulled up Alia for a quick chat on video. He asks what film they are shooting for to which she fumbles and answers “Rocky Aur Rani Ki Prem Kahani”.

When the Dharma honcho asks her “Where is Rocky?” (Played by Ranveer Singh), Alia fumbles once again and says “Rocky is shooting. Working out, sorry.”

Karan Johar quips and says, “These were not trick questions, Alia that you are really getting so flummoxed by.”

Amid the constant laughter, Alia finally says, “I don't like rapid fires.”

Reportedly, Dharmendra and Jaya Bachchan are a part of Ranveer's family in the film, while Shabana Azmi is a member of Alia Bhatt's family.

The film written by Ishita Moitra, Shashank Khaitan and Sumit Roy is set for release in 2022. 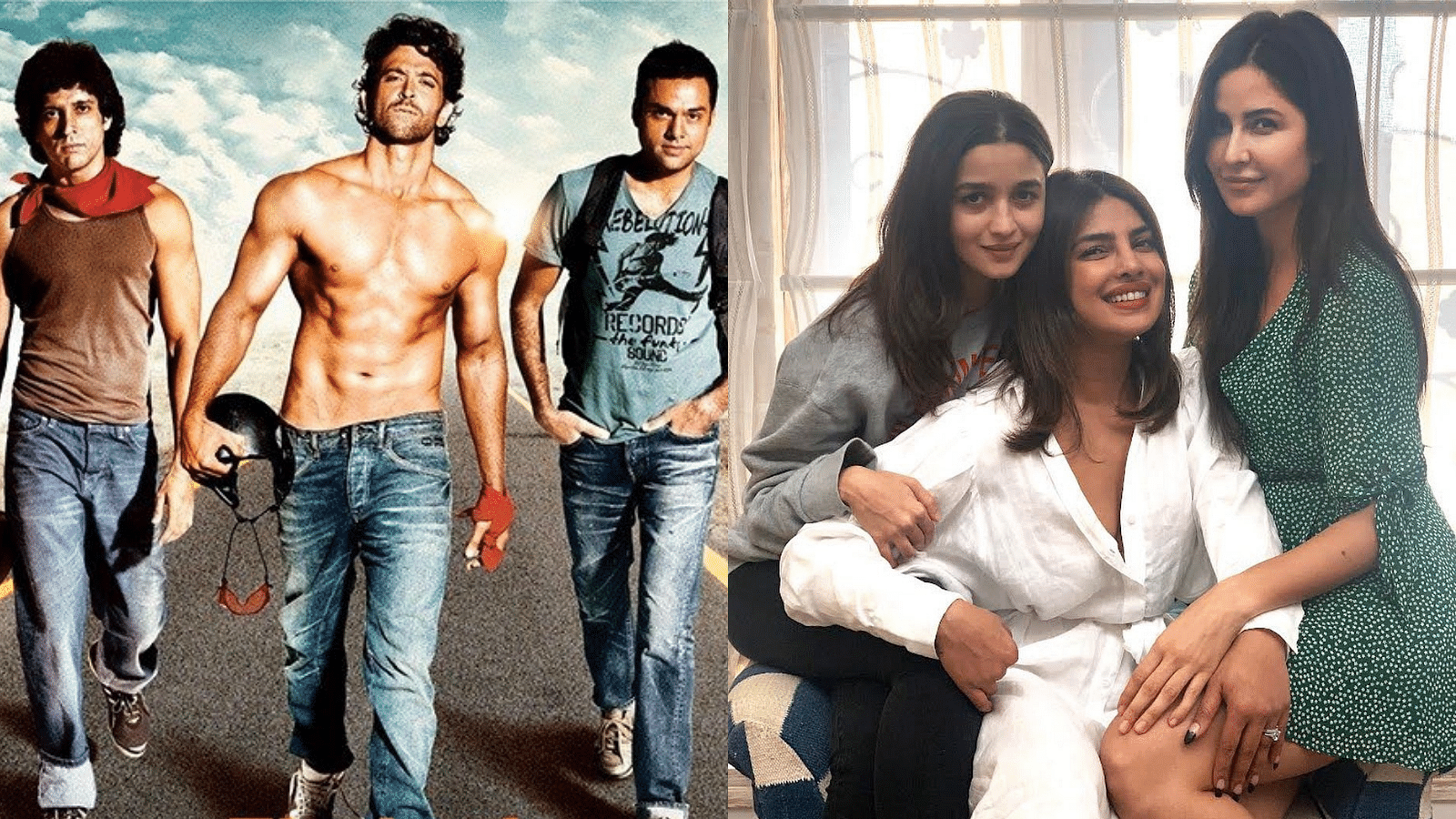