In the video, Juhi reiterated that the petitioners aren't against 5G and only want it to be certified safe. She also said that an important message got lost in 'the noise' surrounding the case.
FPJ Web Desk 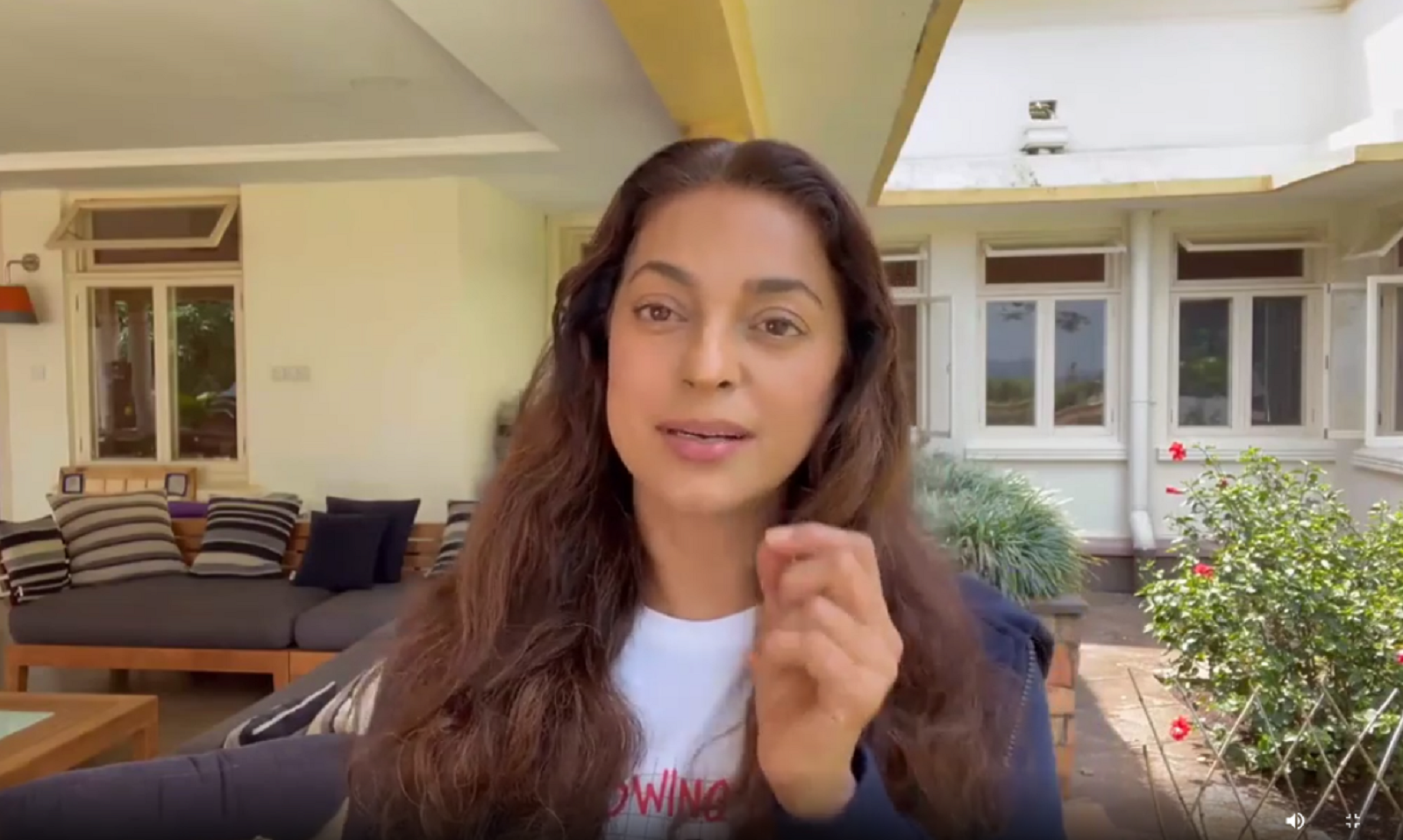 Bollywood actress Juhi Chawla on Wednesday shared a video on social media and clarified her stance on the 5G lawsuit.

In the video, Juhi reiterated that the petitioners aren't against 5G and only want it to be certified safe. She also said that an important message got lost in 'the noise' surrounding the case.

"In the past few days, there was so much noise that I could not hear myself. In this noise, a very important message was lost. And that was, we are not against 5G. In fact, we are welcoming of it. All we're asking the authorities, (is that) they certify 5G safe," Juhi said in the video.

"All we're asking is that you certify this, publish the studies and research in public domain so that the fear we have goes away. So that we can all sleep in peace. We just want to know that it is safe for children, for pregnant women, for unborn children, for people who are old, inform, for flora, fauna... that is all we are asking," Juhi further said in the video.

The actress, last week, was subjected to trolls and was at the receiving end of memes when an official court hearing was disrupted after a user started to sing Juhi Chawla's songs. Juhi had shared the link of the meeting on her official Twitter account.

Later, the High Court dismissed her plea and also imposed a fine of Rs 20 lakh for claiming that she abused and misused the power of law.

The lawsuit by Juhi claimed that if the telecom industry's plans for 5G becomes a reality, "no person, animal, bird, insect and plant on earth will be able to avoid exposure, 24 hours a day, 365 days a year, to levels of RF radiation that are 10x to 100x times greater than what exists today." 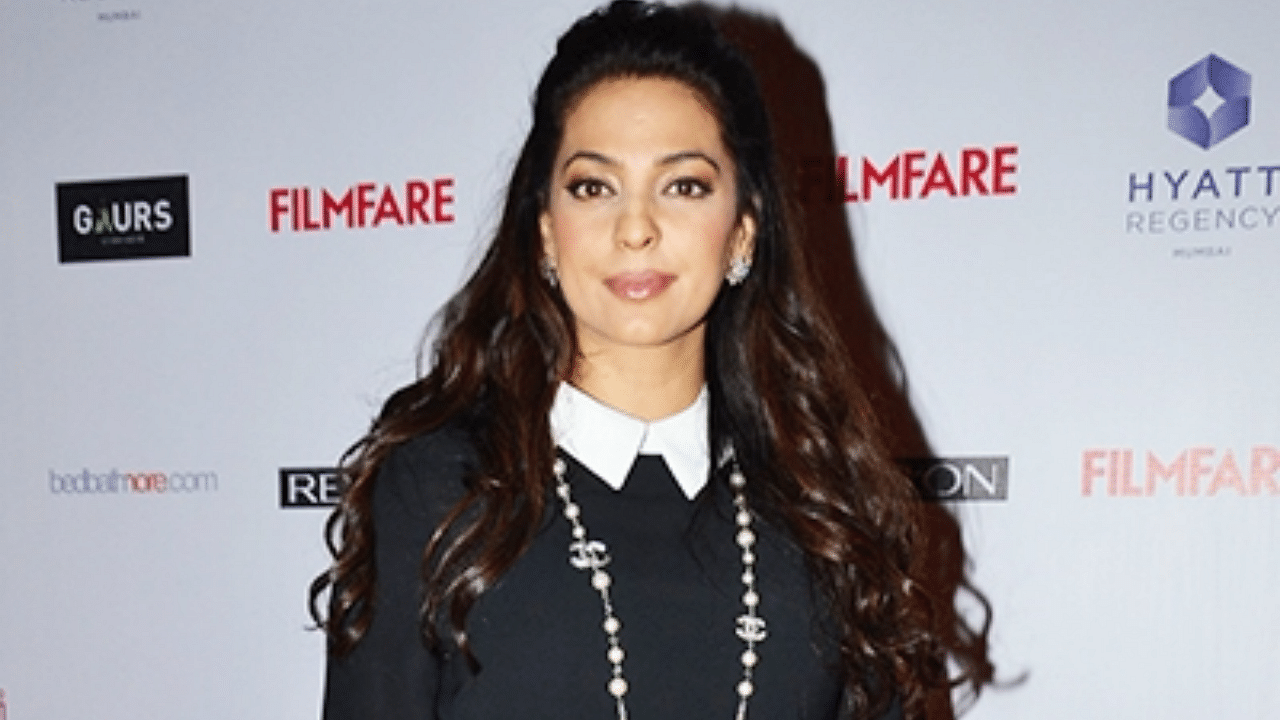