On Monday, Juhi shared a 14-minute-long video and fired back at claims that her lawsuit was just a "publicity stunt."
FPJ Web Desk 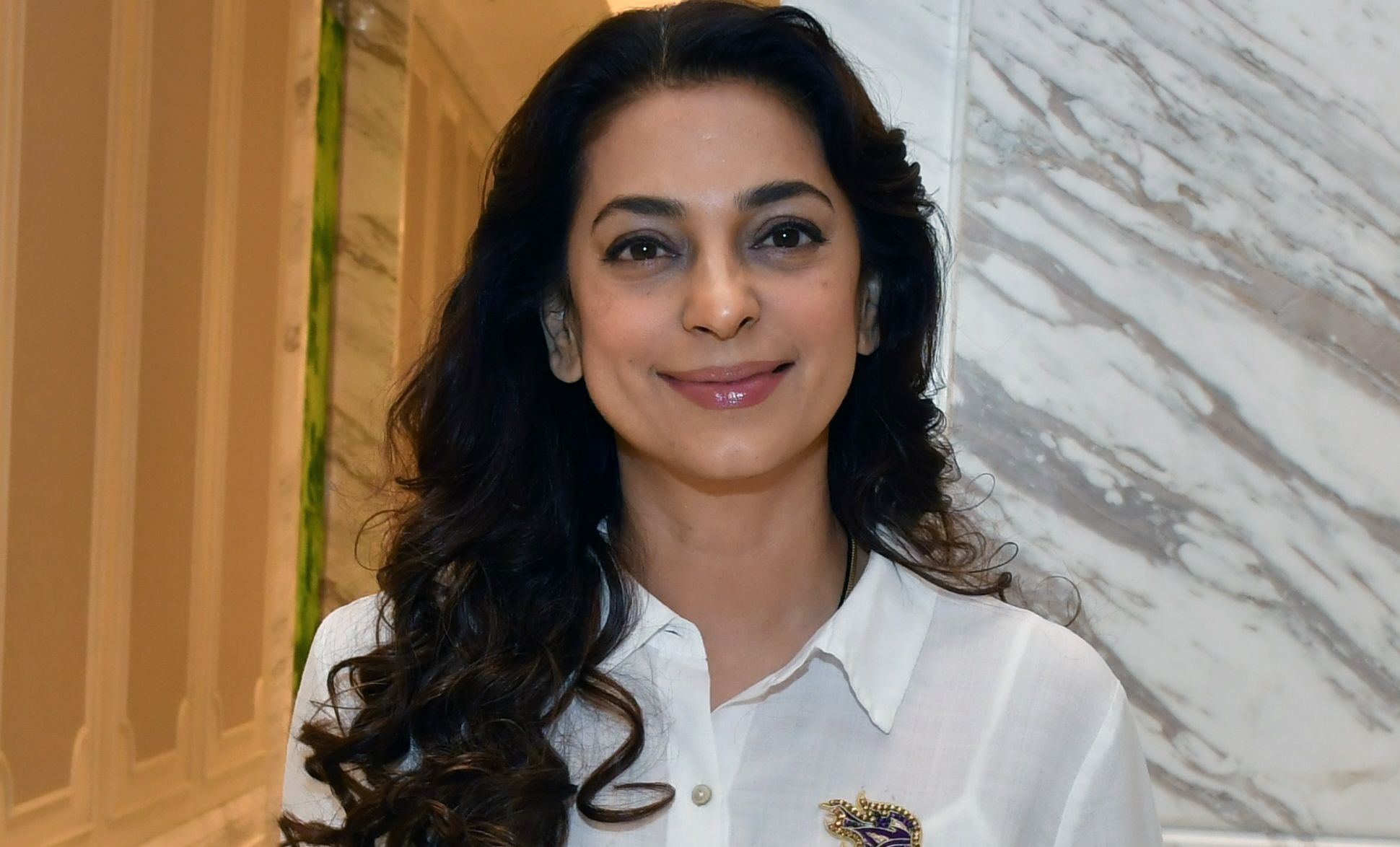 Actor, entrepreneur and an active environmentalist Juhi Chawla broke her silence over the Delhi High Court dismissing her lawsuit related to the implementation of 5G mobile technology in India.

In June 2021, the internet went into frenzy after Juhi had announced filing a law suit challenging the rollout of 5G wireless network technology.

On Monday, Juhi shared a 14-minute-long video and fired back at claims that her lawsuit was just a "publicity stunt."

After a month-long radio silence, Juhi has put out a video documenting her tryst with the concerned official authorities over the course of last 10 years.

"It was about time," she captioned the post and went on to take a dig at haters, saying, "I'll let you decide if it was a publicity stunt."

Juhi shared in a statement, "Whatever transpired in June, left me feeling hurt and confused. On one hand, I received some bad press and publicity, on the other, I received heart warming messages from unknown people telling me they were genuinely and completely in support. One such message was from a group of farmers in Maharashtra which brought tears to my eyes, they wished to carry out a voluntary drive to collect a small sum of money from each of their 10,000 farmer community to help me pay the hefty penalty, I had been fined with."

"Moments like these made me grateful that no matter what, I had lent a voice to the health concerns of many, many simple people of my country . When the storm died down, and I could see more clearly, I became calm and strong because I realised what an important, timely, relevant and impacting question I had raised. Had it not been so, would the world have erupted the way it did?" she added. 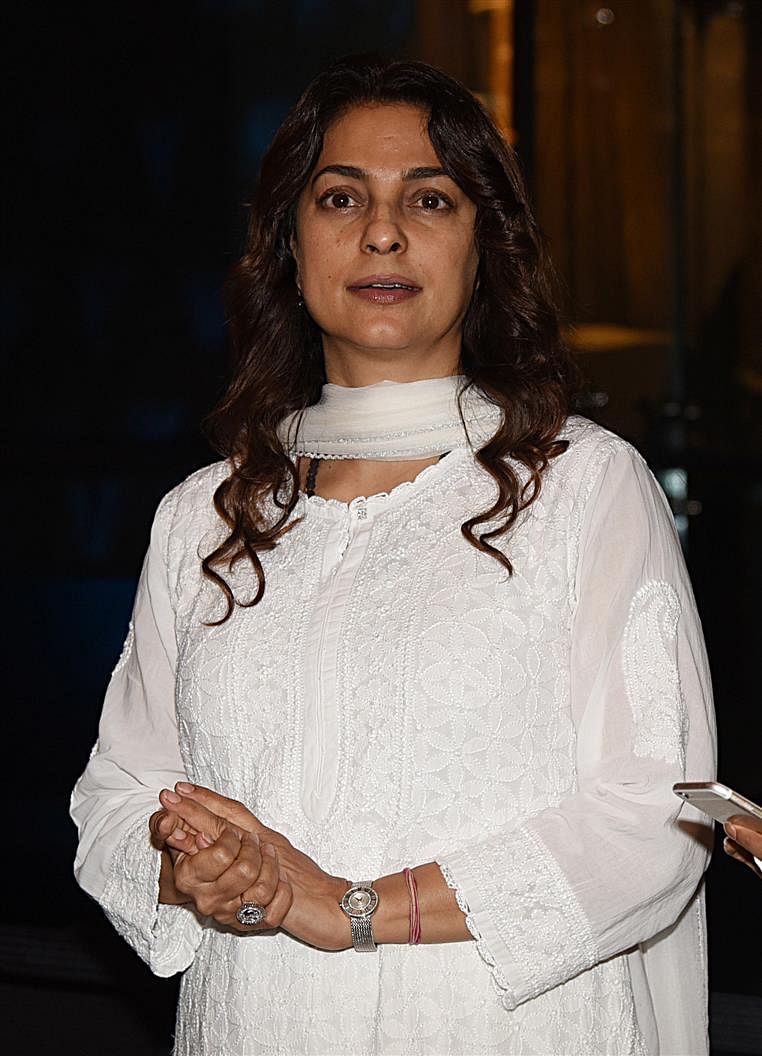 "All this while I remained silent because I believe silence has its own deafening sound, but now I'd like to bring forth some very important and shocking details of happenings, in my 11 year journey of discovering EMF radiation, its health effects and the glaring ignorance of certain authorities in this regard," she further said.

In her petition, Juhi had claimed that the 5G rollout in India will harm public health, as the radiation that it emits will be 'extremely harmful and injurious to the health and safety of the people.'

However, the court stated in June that Juhi had circulated the link to the virtual hearing on social media and the petition had been filed as an "attempt to gain publicity".

A man had interrupted the court proceedings and started singing songs from Juhi's films. The court said that action will be taken against those who created disruption.