The 'Satyameva Jayate 2' cast will share some moments from their personal lives and also share industry experience.
FPJ Web Desk 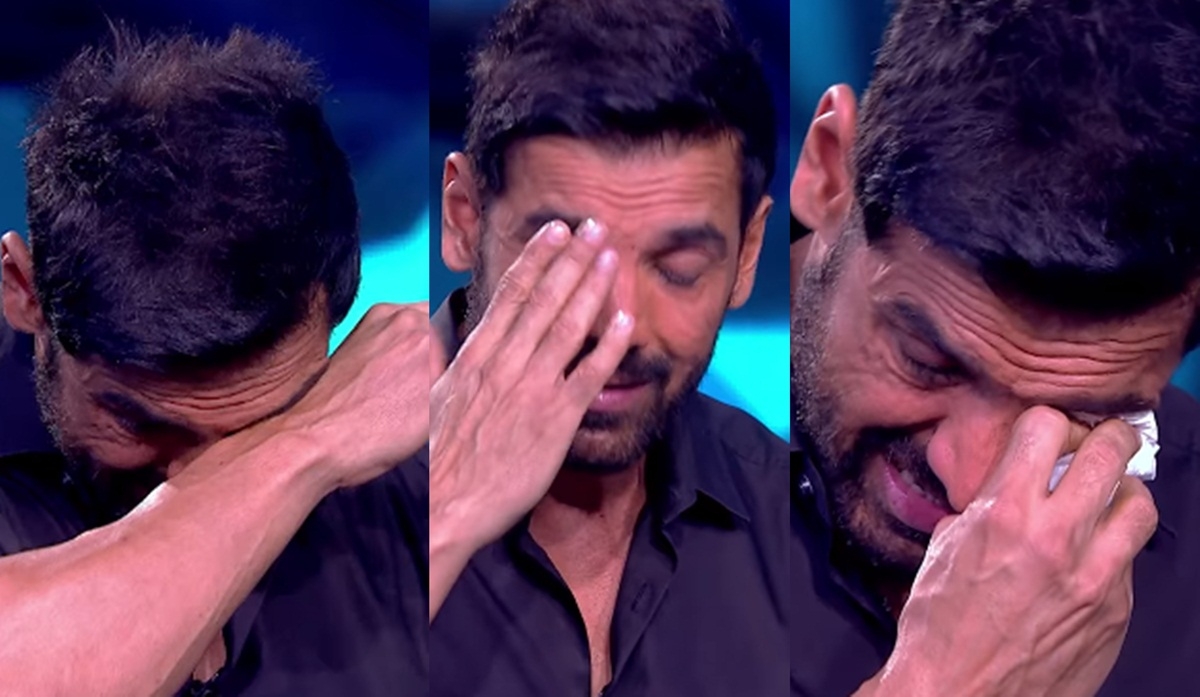 The 'Satyameva Jayate 2' cast will share some moments from their personal lives and also share industry experience.

In a promo shared on social media, John recalled his shooting days with Abhishek Bachchan on the film 'Dhoom' and also talked about their shared interest in football. He also mentioned visiting Big B’s house after the film’s release.

The actor further mentioned that when Junior Bachchan came down, Amitabh flipped and said to him, “Wow, what a bike.”

The promo also showed John breaking down in tears, however the reason behind it was not revealed.

John will also be seen performing some football tricks, and flaunting his abs on the show.

Meanwhile, 'Satyameva Jayate 2' is a sequel to its first instalment which was released in 2018. The film is directed by Milap Zaveri, produced by T-Series Films and Emmay Entertainment, and also features Harsh Chhaya, Anup Soni, Gautami Kapoor, among others. 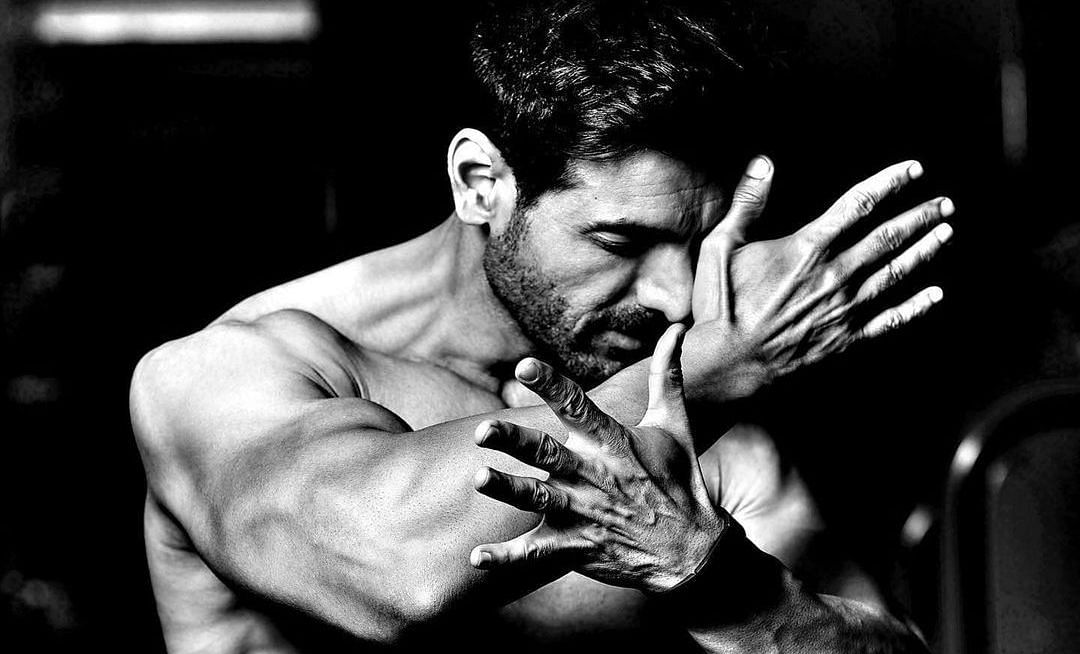